The White House Talked About Housing and Everyone Heard “Parking!!!” – Next City

The White House Talked About Housing and Everyone Heard “Parking!!!” 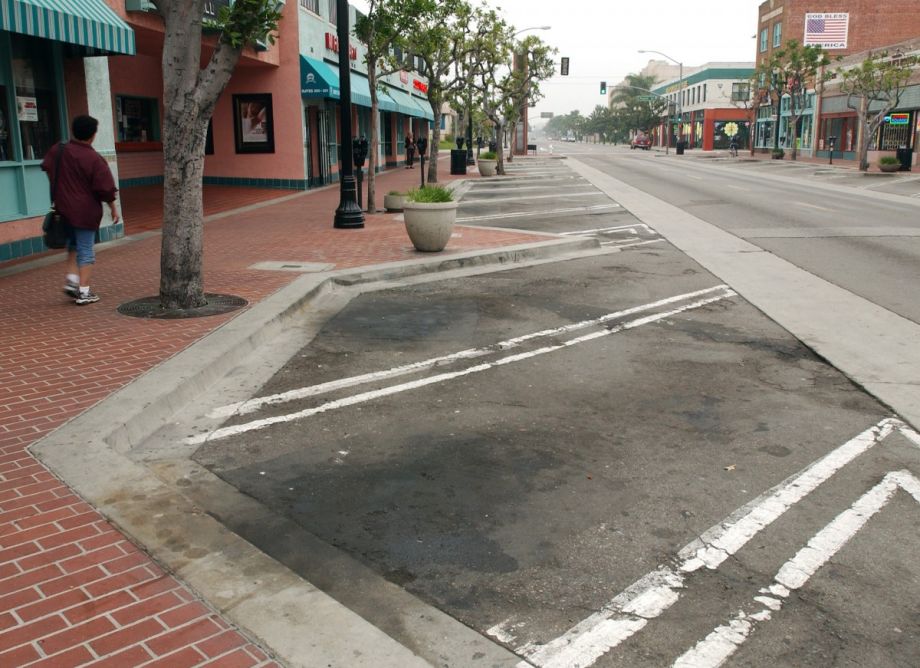 That parking minimums don’t encourage affordable smart growth isn’t news​, but hearing the White House admit as much is. Wired reported that “the war on city parking just got serious,” and declared the document an important step in the “very slow death of the parking lot.” The Washington Post said the toolkit is the “policy paper many urban planners have been waiting for,” in no small part for its “anti-parking stance.”

Of course, the document only contains recommendations — the federal government can’t supersede most local zoning laws — and its decree against parking minimums was targeted at larger cities with other transportation options. “When transit-oriented developments are intended to help reduce automobile dependence,” the document states, “parking requirements can undermine that goal by inducing new residents to drive, thereby counteracting city goals for increased use of public transit, walking and biking.”

Yet, in the midst of a presidential election season that’s seen affordable housing and urban policy only on the fringes, some are happy to hear the current president, at least, is a YIMBY. Here, the celebratory (and occasionally snarky) reactions of anti-parking minimums advocates.

Hello @WhiteHouse! #Hartford #zoning has lifted parking mins in lots of places & taken many of your recommended pro-affordability steps! https://t.co/HZ9xBYYDiw

YES! Get rid of off-street parking requirements/minimums! They drive up rents and sale prices, which prices people out of housing. https://t.co/Sx9CJhiFo2