When Transit Strays from Its Social Goals – Next City

When Transit Strays from Its Social Goals 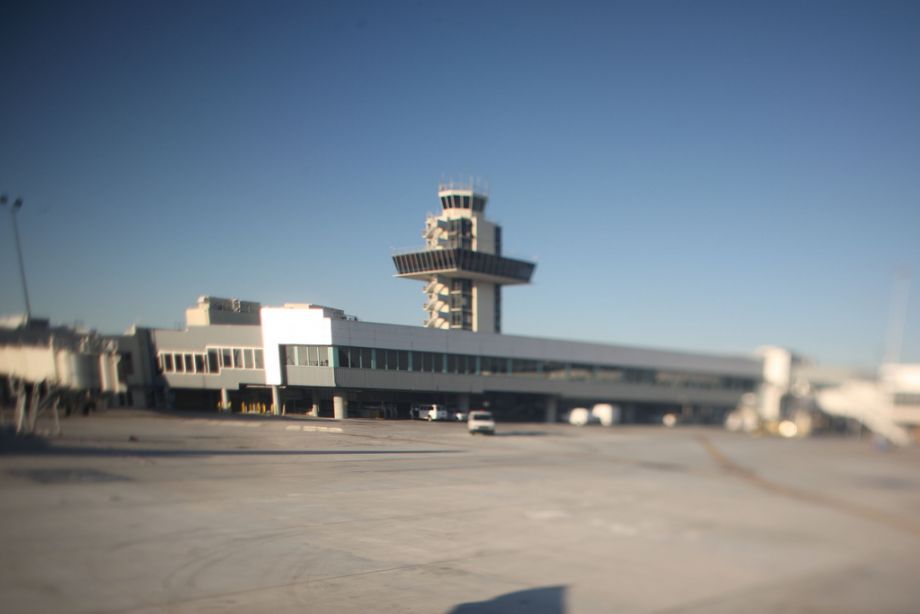 In most American cities, public transit’s primary role is to ensure last-resort mobility. The amount of service provided is often a reflection of each respective community’s commitment to ensuring that the poor have an adequate ability to get around.

Though this is of course a generalization — some well-used transit systems serve the full spectrum of a community’s diversity — the perception that public transportation is a social service makes its advancement an integral element of local progressive politics. Better public transit is seen as a way to reduce inequality. And that’s one of the reasons it is often seen as acceptable to subsidize transit users, rarely demanding of them the full operations cost of their ride.

Yet this view of transit’s role sometimes conflicts with reality, as demonstrated most recently by the Oakland Airport Connector project (OAC), which would link the San Francisco Bay Area’s BART rapid transit system to the Oakland Airport via a 3-mile long automated rail line. The $500 million project would replace with a reliable 10-minute trip a bus line that now suffers from delays because it must sit through traffic congestion at rush hours.

But BART’s effort to build the OAC comes in the context of a difficult fiscal environment; BART and other Bay Area transportation groups have had to decrease service levels because of declining tax revenues, and yet the agency picked as a priority for $70 million in stimulus funding the OAC over other projects that would be more cost-effective. For example, the East Bay BRT project, which would serve 40,000 passengers between Berkeley, Oakland, and San Leandro, was pushed aside in favor of the twice-as-expensive OAC, which could see a maximum of 15,000 daily riders.

This is clearly a project that prioritizes the commutes of a clientele headed to the airport; it does not offer the sort of equitable social service an improved bus network would provide. And yet the OAC too will be subsidized; even with high ridership, the connection is unlikely to make up its operations costs through fares. Meanwhile, traditional transit continues to suffer from underfunding.

The Federal Transit Administration, convinced by a local suit against the project, agreed that BART had not fully considered the civil rights effects of spending on the airport link and declined to allow the agency to spend federal stimulus funds on the OAC. BART was the only applicant for stimulus funds to have its application denied on such grounds.

This further encouraged local advocates to continue their push for an alternative: a 90 percent cheaper rapid bus line that would provide most of the same benefits as the expensive rail project.

Those setbacks, however, haven’t prevented BART from continuing its efforts to build the OAC. BART staff is currently looking for other funds to build the previously proposed project, and is even encouraging considering the possibility of using money now reserved for other programs — like carpool lane funds and capital bond reserves — to construct the airport connection.

BART continues to argue that the OAC will play an important role in expanding regional mobility; the argument over whether that is true could go on for several years. But what is unquestionably correct is that the airport link diverges far from the social goals most public transit projects typically promote. Is this an acceptable use of public funds? Should people heading to and from airport — already a more well-off group than typical transit users — be prioritized when considering how to spend limited funds?

The citizens of the Bay Area have a responsibility to make their feelings known on these questions. If they are ready to invest their construction dollars on a resource designed for the wealthy, than so be it. But if they are convinced that transit services aren’t yet good enough for the people who need it most, they have a responsibility to encourage BART to consider an alternative use of its money.