When Politicos Become Planners – Next City 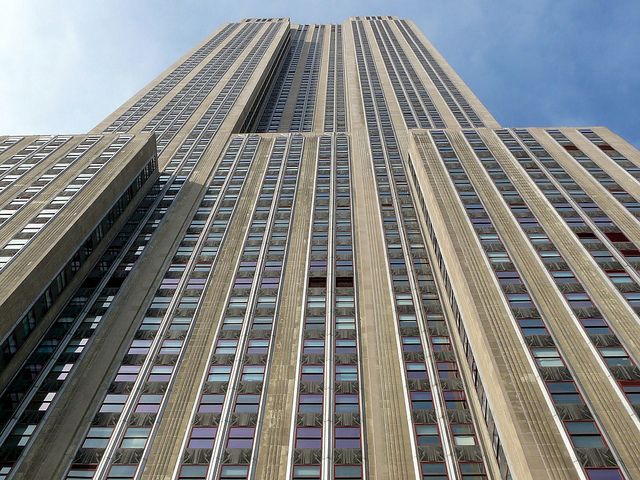 In 1928, Alfred E. Smith and his business partner John Raskob set out to build the tallest building in New York City.

Smith, a three-term New York governor who had just lost the 1928 presidential election to Herbert Hoover in a landslide, was named president of Empire State, Inc., the corporation started by Raskob to compete in the skyscraper competition that was reimagining the Manhattan skyline.

The company broke ground on the site at 34th Street and Fifth Avenue in January 1930. Just 13 months later, the Empire State Building was completed. At 1,250 feet high — edging out the then-recently constructed Chrysler building by 200 feet — it was the tallest building in the world.

Former politicians, stepping into new roles as private planners, contractors and developers, have long played an integral role in shaping the landscape of New York City. The Commissioners’ Plan of 1811 — the grid plan that organized Manhattan into rectangles and buttressed all future development on the island — was published by founding father and ex-Senator Gouverneur Morris.

This professional interchange between public and private institutions remains relevant in the current politics of New York’s development. A number of former City Council members and administration officials now play prominent roles in some of the city’s most powerful real estate firms. The incest of these worlds is a logical response to planning processes that are highly technical and political. 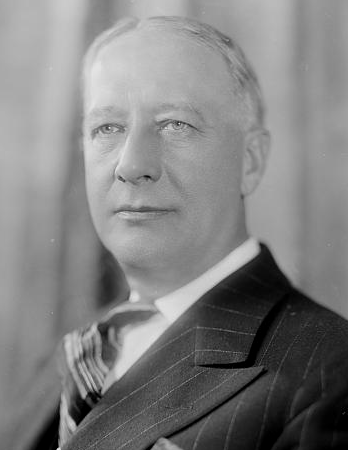 But it is this reality that makes the proposition of these industry hoppers so problematic. It is not simply the moral ambiguity of ex-politicians and administration officials making money in an industry whose regulations they once shaped; this precedent for professional musical chairs engenders an echo chamber of influence over the growth of our city. As Susan Lerner, executive director of Common Cause, said in an interview with the New York Daily News the “revolving door” between City Hall and lobbying “creates a cynicism on the part of ordinary people that their voices are heard.”

While city ethics rules offer certain safeguards — ex-government officials cannot lobby their former employer for a year, work on behalf of a private entity on “any specific matter on which you personally worked on in a substantial way” as a city employee, or use confidential city information for private advantage — the gray area remains vast and financially fruitful.

A number of ex-government officials are involved in some of the most controversial recent development projects.

Melinda Katz was elected to City Council in 2001 and chaired the Council’s powerful Land Use Committee from 2002 to 2009. After falling short in her campaign for City Comptroller in 2009, Katz immediately joined Greenberg Traurig, a group that had donated over seven thousand dollars to her campaign for comptroller, as a real estate attorney. As reported by The Real Deal, her clients include a number of powerful real estate companies, including Lightstone Group, Phoenix Development Partners and S&H Equities. Katz has also been hired by NYU to lobby her former colleagues on behalf of their expansion plan in lower Manhattan.

Similarly, Ashley Cotton, who served as senior policy advisor for the EDC, now handles public relations for the opening of the Barclays’s Center as vice president for external affairs for the developer Forest City Ratner. Jim Whelan, once chief of staff to former Deputy Mayor Dan Doctoroff, now serves as vice president of the Real Estate Board of New York (REBNY). REBNY was one of the most vocal lobbies in opposition to the Fair Wages for New Yorkers Act. The law, which was passed in June after the Council overrode a mayoral veto, requires any private development project directly accepting $1 million or more in taxpayer subsidies must now pay employees a living wage of $10 an hour with supplemental health benefits or $11.50 an hour without benefits.

The influence of former city officials in the private sector has its benefits, as well. The New York Times recently reported on Signature Urban Properties — the real estate company founded by former Council Speaker Gifford Miller — West Farms project in the Bronx. In a neighborhood dotted with vacant properties, the infusion of 1,325 units of housing and 46,000 square feet of retail space is an important development. In his interview with the Times, City Councilman Joel Rivera said the development’s approval process was among the smoothest he had ever seen — in part because of Miller’s experience in the byways of local government.

Commercial development is not only a powerful engine for economic growth; it has defined the vertical landscape of this city. (Where would the city even be without the Empire State Building?) Yet city government is an important gatekeeper to these developments, a counterweight to the financial interests of real estaters in decisions about where and how New York grows. As these industry hoppers blur the lines between the two worlds, influence over these decisions becomes increasingly exclusive. But maybe that is just how it has always been.