When Politicians Claim They’ll Fix Housing, Here’s What You Should Look For – Next City

When Politicians Claim They’ll Fix Housing, Here’s What You Should Look For 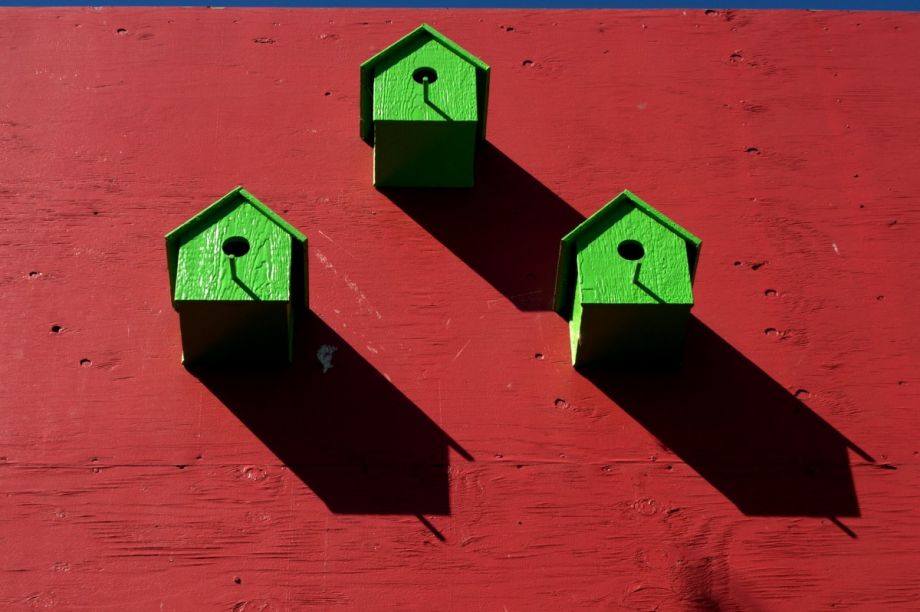 After decades of neglect, housing policy has once again become visibly politicized in the U.S., a testament to effective organizing by groups like KC Tenants and Moms for Housing. As a result, politicians everywhere, from President Joe Biden to candidates for mayor in NYC, suddenly have housing proposals.

Public-facing policy proposals–whether you encounter them on a candidate’s website or during a mayor’s State of the City–can be difficult to parse because they serve multiple purposes: a signal to a politician’s constituencies, a strike against political opposition, and (maybe!) a plan for accountable governance.

To truly reshape housing would require major changes to our economic system, beyond the control of any single elected official. At the same time, despite Reaganite promises to get the government out of housing, policy heavily shapes the way the U.S. housing system works. That is why political housing plans, whether they are coming from a city council or presidential candidate, hold meaning.

Here are five questions I use to evaluate housing policy proposals:

Is the proposal punitive?

Public policy often uses subsidies not only to distribute resources, but also as a mechanism of discipline and control. Punitive measures–rooted in anti-Blackness and working in tandem with the rise of mass incarceration–were woven into federal housing programs in the 1980s and 1990s. For example, both the Reagan and Clinton campaigns conflated public housing with criminality, and pushed for easy evictions for “criminal activity.” The repercussions of these campaigns continue to shape public housing today.

Punitive measures are a key feature of some proposals, such as Trump’s executive order to evict undocumented immigrants from federally subsidized housing. Others take a bit more parsing, like homelessness plans that provide access to housing, but require people to meet high barriers of entry, including clean records or mandatory enrollment in drug and alcohol treatment programs. Proposals that focus on addressing material needs without criminalizing or surveilling the recipient—such as the Housing First approach to homelessness—are more effective.

Is the plan searching for a perfect recipient?

Plans that are built around separating out the deserving and undeserving poor often fail because they are not structured around the needs of real people and are difficult to implement. This year, even as record numbers of tenants struggled to make the rent, many states failed to distribute pandemic rent relief funds. In Pennsylvania, officials planned to transfer $108 million from the state’s rent relief fund to the Department of Corrections, because they were unable to find enough “qualified” recipients.

Programs that have broad eligibility criteria, like Vienna’s social housing system, tend to have better results. As do programs that have minimal strings attached, like Philadelphia’s municipal rent assistance program, which extends direct cash aid to tenants, trusting them to manage their own budgets.

Does the proposal rely on one weird trick to solve the housing crisis?

Some housing proposals fall into the trap of betting too heavily on new innovative technologies or design solutions, like focusing public investment on app development or a particular building typology, like tiny homes.

Technology and design should play a role in housing policy – public housing can be beautiful and quick access to building data can be invaluable for organizing. However, design and technology solutions are not equipped to untangle economic and political problems on their own.

Does the candidate or elected official have the ability to enact what they are proposing?

Some housing proposals that sound ambitious on paper rely on policy changes from another level of government, or promise to show results long after an elected official has left office. Mayor Bill de Blasio’s attempts at property tax reform (which impact New York City, but require cooperation from New York State) are an example.

This does not mean that housing proposals need to be myopic. The inclusion of public housing in President Biden’s infrastructure plan is a result of years of political organizing locally. But, any elected officials’ commitment to influence other spheres of government should come with a clear plan, or better yet, an organizing record.

Who actually benefits from the plan?

The history of housing policy in the U.S. provides ample examples of proposals that promised to channel benefits to one group, but provided it to another. Federal programs to encourage Black homeownership in the 1970s transferred public funds to the finance and real estate industries, while sending Black homebuyers into foreclosure. New York’s 421a real estate tax exemption program, which cost the city nearly $1.7 Billion last fiscal year and generated very little affordable housing , was re-christened “Affordable New York” by the Cuomo administration in 2017.

While the real life impact of any housing plan can be difficult to predict, plans that fail to meaningfully grapple with the entrenchment of white supremacy in the U.S. real estate market are bound to replicate it. Plans that are structured around the needs of financial institutions–like the federal programs developed in the wake of the mortgage crisis–will benefit financial institutions, not underwater homeowners and tenants in buildings going through foreclosure.

Policy continues to impact people’s lives long after an elected official leaves office, morphing as it interacts with existing institutional power structures, and as economic and political conditions change. While it is often hard to say exactly what a city shaped by one or another housing plan will end up looking like 5, 10, or 20 years down the line, analyzing the intentions baked into the plan can be a useful start.

Oksana Mironova writes about cities, housing, and public space. Read more of her work at oksana.nyc or follow her on Twitter at @oksanamironov.