What Would Quito Do? – Next City

What Would Quito Do? 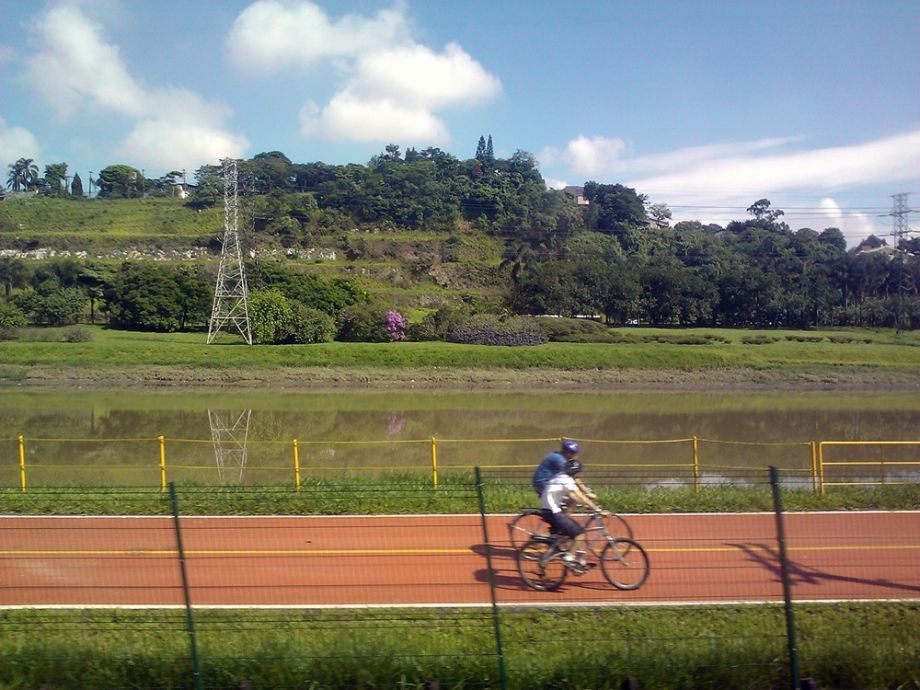 MIT’s Department of Urban Studies and Planning on Tuesday released a report summarizing a survey of urban climate change preparedness across nearly 500 of the world’s cities, detailing the progress municipal governments have made in addressing sustainability, climate change readiness and disaster mitigation. And it appears the U.S. is being left in the dust.

According to the report, prepared by MIT Urban Studies and Planning Professor JoAnn Carmin, 95 percent of all Latin American cities responding to the survey have made steps toward comprehensive climate adaptation planning — far outpacing U.S. cities, only 59 percent of which have engaged the issue as a urban planning policy matter. In her other work, she points to cities Quito, Ecuador and Durban, South Africa as exemplars of urban climate change engagement.

Organizations like C40, a consortium of city governments investigating approaches to tackling climate change in urban settings, have gone so far as to say that “climate change begins in the city.” With perennially stalled efforts in the UN and other multilateral international cooperation deals over greenhouse gas emissions, disaster mitigation standards, and environmentally sustainable economic activity, the onus is on local governments to devise strategies to cope with the reality of global climate change.

The survey bears C40’s rhetoric out. Perhaps what is most compelling about the survey’s results is the revelation that most cities have found a way to prop up already existing municipal apparatuses rather than create extraneous bureaucracies to handle urban climate change planning. This is likely the reason why cities in developing countries are leading climate adaptation planning. Karen Seto, a professor of the urban environment at Yale, says that cities in developing countries already have issues of urban environmental vulnerability on their minds, simply by virtue of their continued growth: “A place that is rapidly developing needs to think about both climate change adaptation and mitigation.”

Philadelphia, a C40 member city without the same resources that other large American cities like New York and Los Angeles, has been able to establish a moderately successful “green infrastructure” program that combines city government engagement with those of civic organizations, making strides in greening the city as a local effort.

The survey certainly makes the cases for cities to get the lead out. Seventy-nine percent of the cities surveyed — that’s 372 of the 468 cities that completed the questionnaire — have experienced unseasonable fluctuations in temperature, precipitation, and sea levels. And yet, though the report holds up cities in developing countries for their thoroughgoing efforts to address climate change, Europe and North America dominate C40’s membership, totalling 27 of the 58 member cities.