Housing in Brief: What Landlords Are Saying About Rent and Evictions During the Outbreak – Next City

Housing in Brief: What Landlords Are Saying About Rent and Evictions During the Outbreak 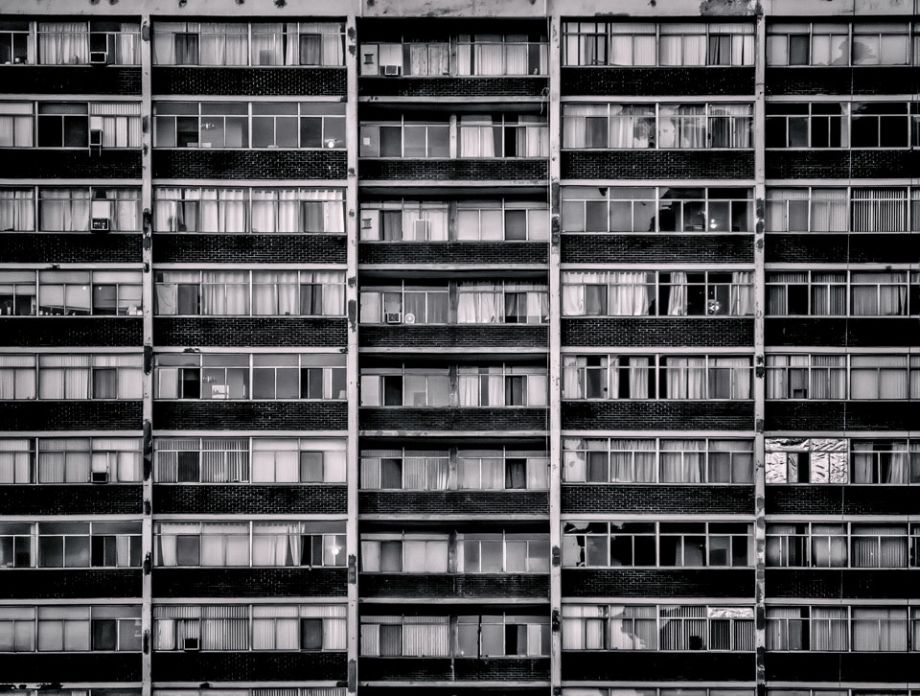 What Landlords Are Saying About Rent and Evictions During the Outbreak

Landlords are not the most trusted figures even in ordinary times, and as the novel coronavirus outbreak leads to sudden layoffs and economic losses, tenants and their advocates are wondering how landlords will respond. The messages so far are mixed. One landlord in Portland, Maine, got the Today Show treatment after announcing he wouldn’t collect rent for April. Another wrote a letter to the editor of the L.A. Times saying it was “unfair” to ban evictions during the outbreak. The National Multifamily Housing Council, an apartment-industry group, sent a press release last week saying it was “actively working with Congress” to get financial assistance for people losing work because of the crisis, including rental assistance.

“NMHC believes it is critical that, given the scale of the challenge, the federal government step in and provide short-term financial assistance to renters facing layoffs or lengthy periods without a paycheck,” the group wrote in a press release. “Not only would such legislation be of huge value to those who need it most, it would be more effective than efforts like moratoriums on evictions.”

Hoping to understand what actual position the industry is taking on emergency moratoria, we asked.

“As jurisdictions consider changes to eviction processes, we urge policymakers to make such measures well-tailored and short term, focused on those directly impacted by the outbreak,” said Paula Cino, NMHC’s vice president for construction, development and land use policy, in an email. “Such efforts must also consider property owners’ obligations to preserve the safety and security of residents and staff and recognize the need to retain the ability to move ahead with evictions unrelated to the outbreak such as those undertaken for criminal behavior.”

Cino also said the federal government “has a responsibility to support property owners through foreclosure and other financial forbearance to rental properties who are directly impacted so that disruptions over the next weeks and months don’t grow and worsen the already very real housing affordability challenges the nation is facing.” Small and mid-size rental companies may also need help meeting payroll and paying for mortgages and maintenance costs, Cino said.

Meanwhile, more states are considering temporarily pausing evictions during the emergency. A judge in Massachusetts has suspended most evictions in the state housing court for a month. But advocacy groups like City Life/Vida Urbana are rallying for the state legislature to pass a bill halting all evictions and foreclosures until the emergency is over — which could be significantly longer than a month. Massachusetts State Rep. Mike Connolly, who has also supported restoring rent control in the state, introduced a bill that would pause all evictions and foreclosure. According to City Life/Vida Urbana, the bill has already garnered 58 cosponsors and could be voted on this week.

The governor of Kansas also signed an executive order stopping all evictions and mortgage foreclosures through April, the Wichita Eagle reported. “In order to mitigate the economic effects of the spread of COVID-19, I hereby direct and order all financial institutions operating in Kansas to temporarily suspend the initiation of any mortgage foreclosure efforts or judicial proceedings and any commercial or residential eviction efforts until May 1, 2020,” the order said, according to the report. The National Low Income Housing Coalition is tracking more state actions on evictions, foreclosures, and utility shutoffs.

HUD Pauses Some Foreclosures and Evictions While Advocates Push for More

The federal government is considering a number of proposals for a massive economic stimulus and measures to protect homeowners and renters during the crisis — at the time of this writing, proposals included everything from direct cash payments to everyone in America to canceling student debt and suspending credit card payments. Meanwhile, the Department of Housing and Urban Development has enacted a 60-day moratorium on foreclosures and evictions for people with mortgages backed by the Federal Housing Administration. “Today’s actions will allow households who have an FHA-insured mortgage to meet the challenges of COVID-19 without fear of losing their homes, and help steady market concerns,” HUD Secretary Ben Carson said in a press release. The order applies to FHA-insured Title II Single Family forward and Home Equity Conversion (reverse) mortgages, according to the announcement.

Some housing organizers are calling for broader action to help people stay in their homes. The national progressive group People’s Action released a memo calling for the federal government to respond to the intersection of the housing crisis and the pandemic by: