What Cities Will Lose When New Markets Tax Credits Expire 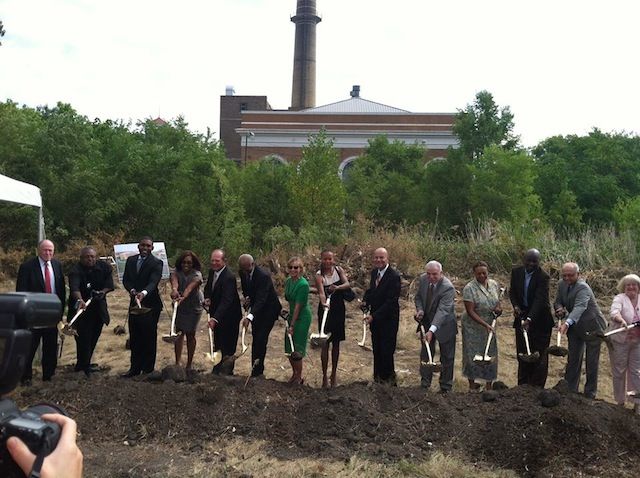 Days are numbered for the federal New Market Tax Credit program, which since 2000 has awarded development agencies allocations of tax credits to encourage investment in distressed communities. We’ve already covered the program’s success — more than $36.5 billion in credits that leveraged $60 billion in capital — but what are underserved communities around the country set to lose when NMTCs expire?

For one, consistent investment in everything from education to job creation to fresh, stable food. In New Orleans, for instance, $8 million in NMTCs helped finance the ReFresh Project, an abandoned building on Broad Street which will host a charter school, Whole Foods and other institutions.

The loss of NMTCs won’t entirely scare off investors, but it could certainly give them pause. Southside Community Optimal Redevelopment Enterprise (SCORE), an organization on Chicago’s South Side, was awarded $20 million in credits in 2012. Joe Bakhos, SCORE’s community outreach director, expressed worry for how developers and investors will finance projects in low-income neighborhoods once the NMTC program expires.

“It’s usually the piece that comes in and fills in the financing gap,” he said. “It would definitely be a concern if it was eliminated and nothing else were to take its place.”

SCORE is in the thick of a few projects financed with its $20 million, including UCan Chicago, a social services agency on the South Side that works with children in the city’s welfare system. Three different organizations, including SCORE, have used some of their NMTC allocations to finance a new facility that will also include transitional housing.

“That’s a great example of where they were able to raise a bunch of money philanthropically and use different financing mechanisms to make it work,” Bakhos said. “And NMTC is a huge filler for the equity gap.”

The NMTC allocations are flexible, so community development entities can spread their credits around. SCORE is working on a few other projects that aren’t quite finalized, including a mixed-use project with a charter school and medical offices on the South Side, as well as a grocer in Gary, Ind., just across the border. Because the deals are still works in progress, Bakhos couldn’t divulge the specifics. But they do fall in line with the program’s intended vision.