What Cities Can Learn from 4,000 Housing Voucher Tests – Next City

What Cities Can Learn from 4,000 Housing Voucher Tests 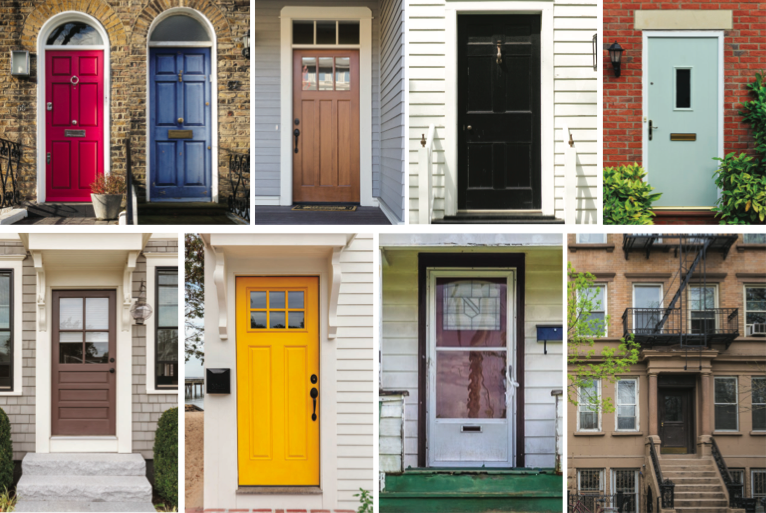 Housing vouchers were designed to help low-income families navigate the private market and move out of high-poverty neighborhoods. But as Next City has covered, landlord discrimination often limits holders’ selection.

A new study has begun to quantify that discrimination — and the numbers aren’t pretty.

“How difficult is it to find voucher-affordable units?” The authors of the Urban Institute paper ask in an executive summary. “During 16 months, we screened more than 341,000 online advertisements across … five study sites to find 8,735 advertisements for rental housing that appeared to be voucher-eligible based on information in the ad. On average, we screened 39 advertisements to identify one potentially eligible unit.”

So far only the executive summary has been published; the full paper will be available in September. The five sites include Fort Worth, Los Angeles, Newark, Philadelphia and Washington, D.C. Nearly 4,000 tests were conducted over 16 months. During each one, a female tester who would be perceived as white called landlords advertising rental units to ask whether they accepted vouchers.

If a landlord accepted vouchers, the test moved on to the second and third stages. In the second stage, pairs of white, black and Hispanic female testers conducted telephone tests to see if they were able to secure appointments to view units. If both testers were able to secure appointments, they conducted in-person tests to see whether they were actually able to meet with the landlord.

The study had intended to look at denial rates across racial and ethnic markers. But the denial rates overall were so high that researchers didn’t have a large enough sample size to examine racial discrimination.

Denial rates were highest in Fort Worth (78 percent) and Los Angeles (76 percent) and only somewhat lower in Philadelphia (67 percent). Rates were substantially lower in Newark (31 percent) and Washington, D.C. (15 percent). Moreover, across the five sites, between 9 and 25 percent of landlords said vouchers were accepted only under certain conditions or they were unsure of the voucher acceptance policy. Landlords were more likely to deny voucher holders in low-poverty areas compared with high-poverty areas, particularly in the sites with the highest voucher denial rates.

(Courtesy of the Urban Institute)

The Urban Institute makes several policy recommendations based on its initial findings. Mainly, it suggests that municipalities and states adopt legal protections for voucher-holders. Beyond that, it advises HUD and other public housing agencies to recruit landlords from lower-poverty neighborhoods.

As Next City has covered, some ground is being won in that latter fight. Starting this year, local public housing authorities have been allowed to offer higher Section 8 rental assistance voucher payments to landlords in more affluent neighborhoods. Trump Administration HUD Secretary Ben Carson originally suspended the rule allowing that shift, but a successful lawsuit allowed it to continue.