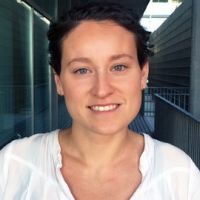 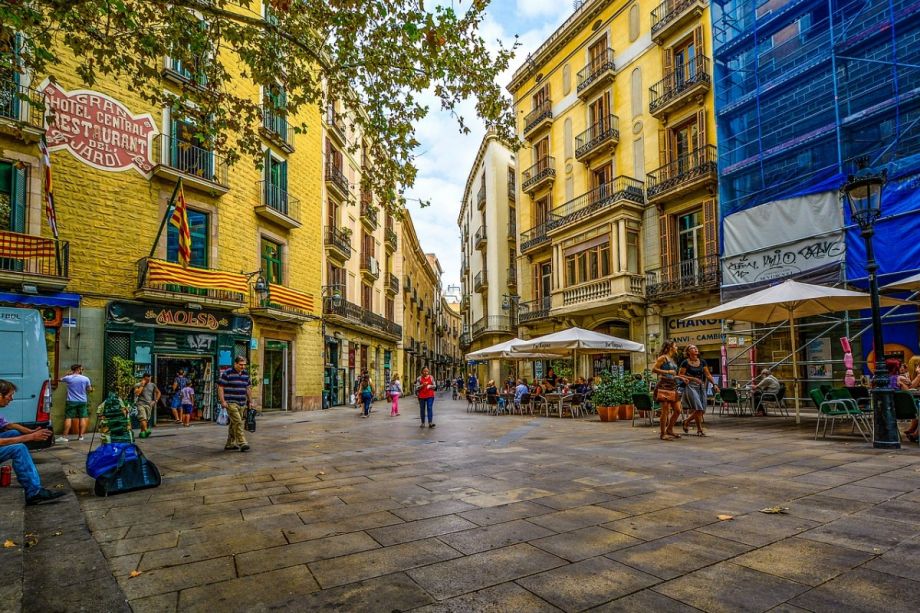 Image by Kirk Fisher from Pixabay.

EDITOR’S NOTE: The following is excerpted from the Barcelona Laboratory for Urban Environmental Justice and Sustainability (BCNUEJ), a group founded in partnership with the Institute of Environmental Science and Technology (ICTA) at the Universitat Autonoma de Barcelona (UAB) and a research group from the Hospital del Mar Medical Research Institute (IMIM) in Barcelona. The lab develops novel research that builds on urban planning and policy, social inequality, and development studies. Their main emphasis is on the opportunities and challenges created by urban municipal, community, or private initiatives that enhance sustainability, equity, and health in cities.

Growing social inequalities, political unrest and environmental degradation over the last decade have forced local governments to rethink existing models of urban and economic development. Since the financial crisis of 2008, the Social and Solidarity Economy (SSE) has gained increasing attention from grassroots organizations, policy makers and local governments as a way of conducting economic activities that prioritize social and environmental objectives over financial profit. While some institutions have implemented policies to support this model, few studies have explored how it responds to social exclusion on a city-wide level and how it could contribute to the development of more socially just cities.

As a city where these kinds of policies are taking root, Barcelona serves as a good example to look closer at these questions. A study that I am currently conducting in collaboration with BCNUEJ explores the rise of SSE at a local level and shows how initiatives within the sector are responding to social exclusion on a city-wide scale. While local policies help to redistribute influence over local development from individual, private and financial actors to collective social needs, the study shows that low-income and socially vulnerable groups face the greatest barriers to accessing these benefits and that state support and capacity building of vulnerable groups must remain central to SSE policies in order to effectively counteract social exclusion.

A new model for local development

Since its election to the municipal government in 2015, the political party Barcelona en Comú (Catalan for “Barcelona in Common”) has advanced plural economic policies and participative modes of governance. Described by the party as a new socio-economic model for the city, the Impetus Plan for Social and Solidarity Economy in Barcelona is a radical and socially innovative action program which aims to strengthen and formalize collaboration between the local government and civil society groups engaged in social economies. By enabling residents to collectively find solutions to common problems, the plan especially aims to strengthen vulnerable groups and neighborhoods.

As a result of austerity policies and the bankruptcy of the welfare state in Spain since the financial crisis in 2008, both the state and private market have been greatly criticized for being unable to properly respond to social needs. The Impetus Plan and related SSE policies embrace the concepts of social innovation and social entrepreneurship, which draw on the idea of activating citizens to participate in responding to common needs, such as the delivery of social services. Rather than strengthening traditional forms of individual and financially driven entrepreneurship, the Impetus Plan aims to strengthen collaborative forms of entrepreneurship which contribute to the well-being of the community. In a networked mode of governance, actors in the “social economy” are able to participate as stakeholders alongside municipal and private actors in local development plans; in short, a horizontal partnership between state, private and social sectors that enables a more decentralized decisionmaking process. In light of this, it is important to question which groups have access to the sector in order to understand both whose needs are being addressed and who is partaking in the decisionmaking process.

Barriers to SSE participation and the need for state support

The results of the study show that some of the barriers that low-income groups face in accessing the sector are time, income and weak social networks in their neighborhoods. On the one hand, social initiatives often take more time than traditional enterprises to generate income, resulting in economic losses if no support is available. One the other hand, many of the products and services that the sector provides are more expensive, generally appealing more to middle-class rather than low-income groups.

Residents of low-income neighborhoods also have less access to these products and services in geographical terms, as many of the initiatives are located in the central parts of the city. A comparison of data on the geographical location of SSE actors with socio-economic and gentrification data indicates that the sector is unevenly distributed over the city, with the majority of initiatives based in central middle-income areas versus low-income neighborhoods. Many initiatives appear to be located in neighborhoods with a historical presence of cooperativism and social mobilization, as well as areas that are undergoing gentrification. In areas where SSE is established, alliances are formed between low-income and middle-income groups through initiatives such as labor associations, housing cooperatives, community spaces and support networks. Many of these alliances were initially born from mobilizations in anti-eviction and anti-speculation movements after the financial crisis, which may explain their prominence in gentrifying areas where many of these resistance movements took root. This shows that both income and strong social networks are important factors in enabling access to the sector.

In response to this, Barcelona’s Impetus Plan has allocated government support to capacity building in low-income neighborhoods and socially vulnerable groups such as women in low-paid jobs in the care sector, street workers and young unemployed. According to representatives of the local government, it is among these groups that the policies has had one of its greatest impacts but also where it is hardest to establish the SSE.

As low-income groups appear to experience more difficulty in participating in the sector, it is necessary that public support continues to be allocated specifically to strengthening networks and capacity building among vulnerable groups, on things such as training, financial support and advisory services. As current practices in Barcelona show, enabling SSE as a tool in counteracting social exclusion appears to be highly dependent on the capacity of governmental and non-governmental actors to work jointly in redistributing resources to groups who experience restraints in accessing the sector.

The restraints that these low-income groups face are not exclusive to the sector, but rather demonstrate how the unequal distribution of resources in itself is a restraint for socially innovative governance in cities. Enabling more equitable development policies must be accompanied by redistributive measures on a broader scale to have a substantial impact on social exclusion in cities.

Adapted from BCNUEJ’s “Green Inequalities.” Copyright © 2019 BCNUEJ and Madeleine Wahlund. Reproduced with permission of BCNUEJ. The author wishes to thank Ana Cañizares for her editing help.

Madeleine is an affiliated researcher with the Barcelona Laboratory for Urban Environmental Justice and Sustainability (BCNUEJ). She holds an international MSc in Human Geography and Urban Studies from Lund University and a BSc in Geography from Stockholm University. She has worked with self-administrative processes and practices of neighborhood groups in the acquisition of land-rights and community development in Bolivia. She is interested in the dynamics and conflicts around the greening of cities and is currently researching the extent to which practices of community self-organization can contribute to the construction of new models of environmentally resilient and just cities. Madeleine works on BCNUEJ's GREENLULUs project, assisting with sourcing, processing and analysis of qualitative and quantitative data on green gentrification and strategies for social mobilization in Europe and North America.