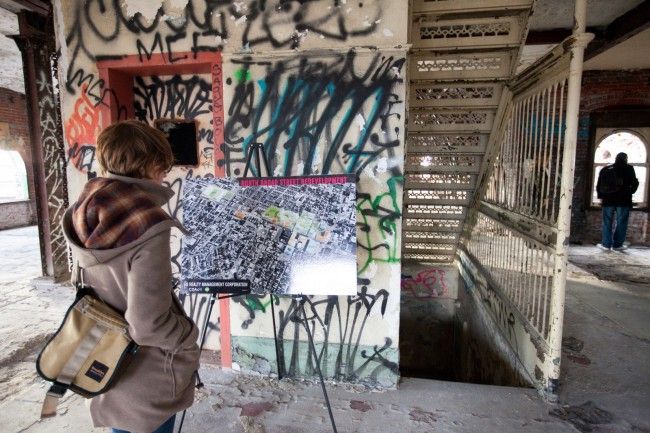 Philadelphia, known as the City of Brotherly Love, also has a reputation of being the city of vacant property. Indeed, more than 40,000 properties are vacant or blighted in the city.

It’s a huge issue that has earned a significant amount of press in media such as the Philadelphia Inquirer and PlanPhilly. Perhaps more importantly, it has gotten the attention of City Hall and the state capital, Harrisburg. Advocates are pushing for land banks at the local level and tax foreclosure reform at the state level.

But these aren’t just local issues. As the Center for Community Progress, the nation’s leading advocate for finding ways to reclaim and revitalize vacant properties, has shown, there are hundreds of communities around the country struggling with these same issues.

More than 700 people working in government, non-profit advocacy, historic preservation, agriculture and other related fields are convening in Philadelphia this week at for a conference held ever 18 months called Reclaiming Vacant Properties. To document and comment on this event, Next City has gathered a terrific cast of local live-bloggers whose perspectives we will publish throughout the three-day conference.

Bloggers include Liz Spikol, of Philadelphia Magazine’s Property blog Christine Fisher, PlanPhilly Brad Maule, Hidden City Zach Patten, Curbed Philly Emaleigh Doley, well known for her work in Germantown and at Next City; and Jon Geeting, who is known for his work at Keystone Politics and Next City.

To follow the live blog, keep refreshing the live blog page. We expect the commentary to heat up tomorrow when the bulk of the panel sessions get underway. Follow us on Twitter at @nextcityorg using the hashtag #RVP2013. We look forward to engaging the participants at the conference — whether they’re in Philadelphia or just following from afar.