Behold, the Power of D.C. Sewage – Next City

Behold, the Power of D.C. Sewage 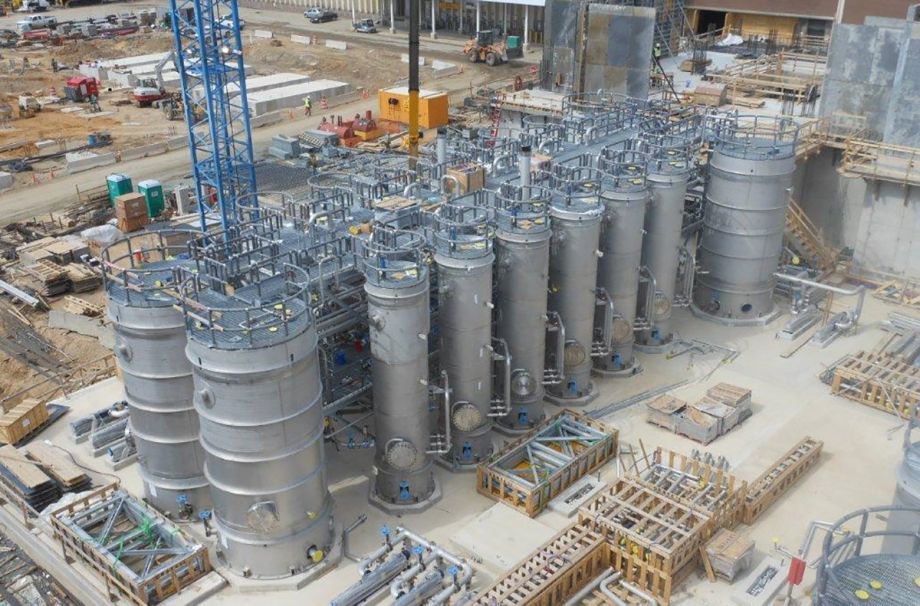 In D.C. and surrounding cities, one man’s waste is another’s power source. The Washington Post reports:

D.C. Water, which also treats sewage from much of the Maryland and Northern Virginia suburbs, recently became the first utility in North America to use a Norwegian thermal hydrolysis system to convert the sludge left over from treated sewage into electricity.

The system uses “pressure cooker” technology that fits well in the tight confines of a municipal treatment plant — and this one is the largest of its kind in the world, according to D.C. water officials.

“It’s a huge deal on so many fronts,” D.C. Water General Manager George S. Hawkins said, according to the Post. “It’s a public utility leading the world in innovation and technology. We have private and public water companies coming from all over the world to see this.”

According to officials, the system will save about $10 million annually, and generate about one-third of the157-acre plant’s power. Here’s a look at how the system works.

D.C. Mayor Muriel E. Bowser shared a sentiment with the Post that should echo around cities everywhere.

“We can’t afford to have waste be just waste,” Bowser said. “Every dollar spent to convert that waste into energy will help us to reach our goals.”