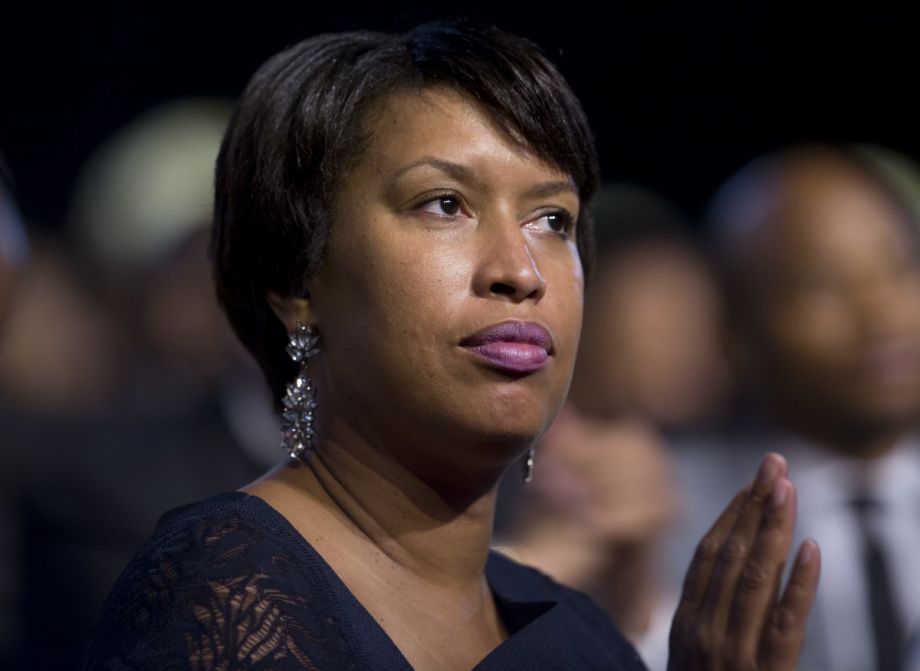 The city of Washington, D.C., sees your municipality’s chief data officer and will raise you a whole team of social scientists with backgrounds in data science, statistics and economics.

Mayor Muriel Bowser announced the new office Thursday, called (perhaps a little too cutely) The Lab @ DC, to “design policy and program interventions based on theory and evidence from academic research and administrative data; conduct high-quality evaluations to learn how well things work and how to improve government services; and foster a scientific community of practice, engagement and cooperation with experts and stakeholders,” according to a release from the her office. The initiative was made possible with a $3.2 million grant from the Laura and John Arnold Foundation, and the team plans to tackle city policy on issues from police body cameras and 911 calls to rodent abatement.

One upcoming pilot study, for example, will research the use of a “nurse triage line,” Technical.ly reports. It will focus on diverting all non-emergency calls that come through the 911 system.

“If the caller is not experiencing an immediate emergency but may need to get to a healthcare clinic or get a prescription filled, oftentimes they see 911 as the only way to receive service. But really, in many ways they could be effectively served with another healthcare option,” Sam Quinney, an applied researcher with The Lab, told Technical.ly.

The office has also partnered with D.C.’s police department to design and implement a randomized controlled trial examining the effects of the department’s body-worn camera program. Eligible officers in public-facing roles were randomly assigned to two groups: one in which officers wore body cameras in accordance with the department’s body-worn camera policy treatment group and a control group where officers did not wear cameras. Over 2,220 police department members participated.

The new department also plans to take a hard look at municipal forms — specifically how easy they are to use — and, also, rats. The Lab plans to “develop a predictive model that generalizes data coming in through the city’s 311 system to identify locations where rodent infestations are likely,” according to its website. The team “will then select locations for Rodent Control to inspect in order to validate the model’s predictions.” (It should be noted that D.C. is not the first city to harness big data in pursuit of deviant rodents).