Height Cap in the Works for “Pop-Up” Rowhouses in D.C. – Next City

Height Cap in the Works for “Pop-Up” Rowhouses in D.C. 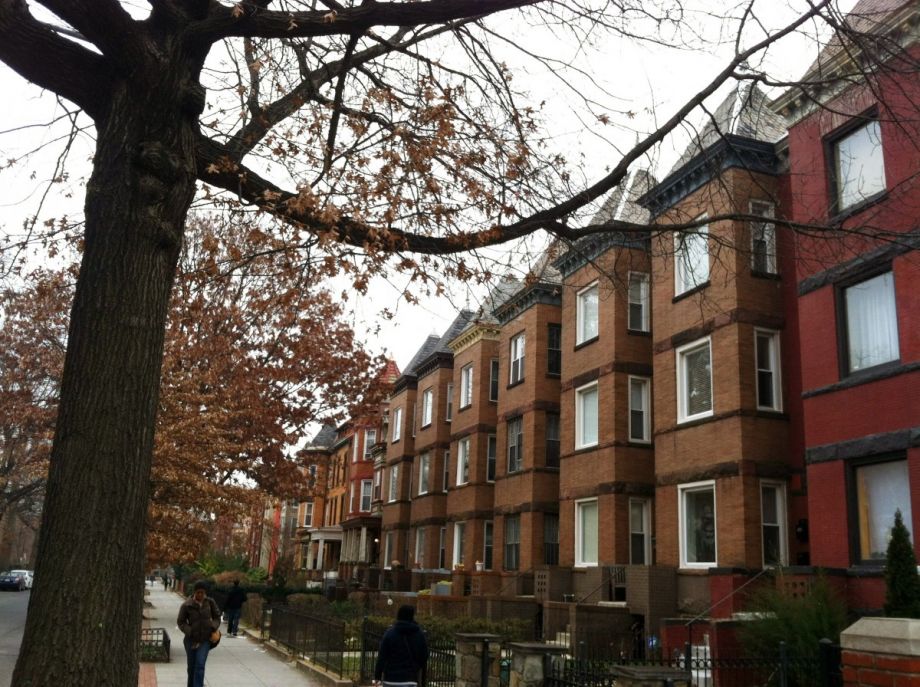 In a city that’s been rigid about building height, the Washington, D.C. zoning commission voted this week to reduce the maximum height of single-family rowhouses from 40 feet to 35 feet to mitigate architecture that’s been described as a “middle finger to taste and scale.”

The height cap targets increasingly gentrified D.C. neighborhoods such as Columbia Heights, Shaw and Capitol Hill, where the trend for new developers is to add a floor or two to existing homes, causing a visible protruding effect when lined up with the neighborhoods’ longstanding two-story rowhomes.

The Washington Post reports the five-member commission did agree to allow developers to convert such houses into condos with up to four units — if one is reserved specifically for families who earn no more than 80 percent of the region’s median family income ($109,200).

Later this spring, the commission will take a final vote on the issue after an advisory review by the National Capital Planning Commission.

Concerns from both sides of the issue have been voiced frequently in recent months. Next City Equity Factor columnist Alexis Stephens reported on the D.C. tug of war in January, noting that “although gentrifying cities can’t afford to limit growth, neighborhood advocates should still approach development cautiously.”

Opponents to height limits claim that because D.C. has such a red-hot housing market and there’s a huge need for low- and middle-income housing, limiting density could make the city’s affordability problems even worse.

Leading up the hearing, Slate’s Jamelle Bouie pointed out the classist underpinnings of planning forums such as these, which often prioritize things like scale and views over people.

Some consider the construction a hinderance to the historical charm and character of the neighborhood. And arguments have even been made about how the pop-ups block neighboring solar panels and chimneys.