D.C. Moves to Ban the Box on Housing Applications – Next City

D.C. Moves to Ban the Box on Housing Applications 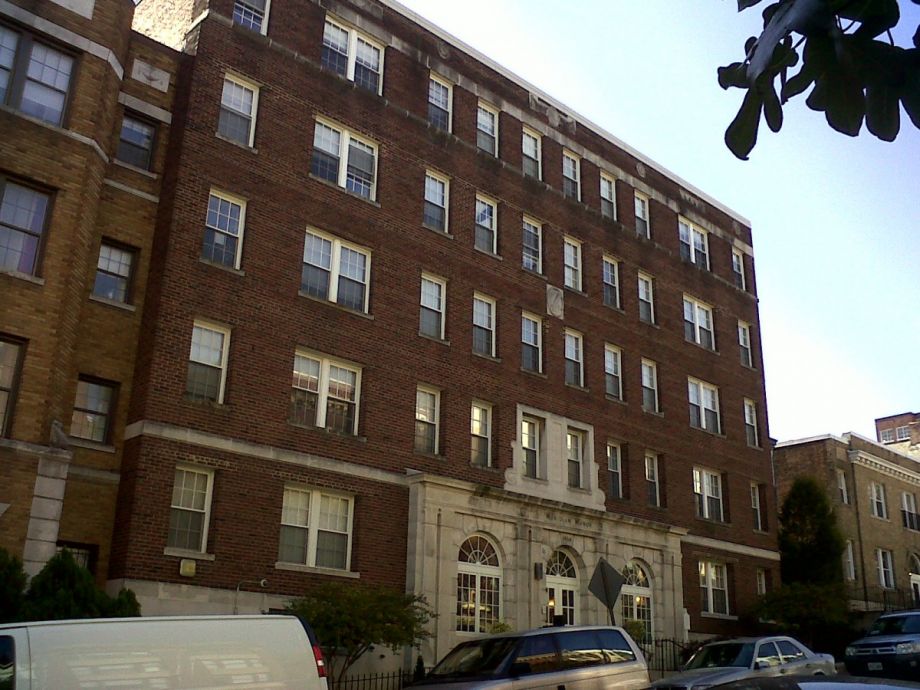 In language that closely mirrors “ban-the-box” legislation barring employers from asking about criminal history on job applications, a bill advanced last week by the D.C. City Council’s Committee on the Judiciary would prohibit landlords from asking potential tenants about prior convictions before making a housing offer, reports DCist.

“Folks who have records are generally not given the same consideration in employment or housing,” says Kenyan McDuffie, Ward 5 council member and head of the judiciary committee. “This is a very important step that is designed to address that — not to give them any more consideration than anyone else, but to level the playing field.”

Under the Fair Criminal Record Screening for Housing Act of 2016, co-introduced by McDuffie in April, landlords will not be allowed to ask about prior convictions before extending a conditional housing offer. Around 60,000 D.C. residents have conviction records, according to the Washington Lawyer’s Committee, and about 8,000 more people are released each year.

Once landlords make a housing offer, they are allowed to take into account certain types of convictions — including rape, murder, assault, arson, robbery, sex abuse and fraud — if they’ve occurred in the past seven years. The offer can then be revoked only if the landlord determines “on balance, that the withdrawal achieves a substantial, legitimate, nondiscriminatory interest.”

A rejected applicant can then request written notification of the reason their offer was withdrawn, and file a complaint with the Office of Human Rights if they believe the law has been broken. Landlords face fees from $1,000 to $5,000 for failing to comply.

The Committee on the Judiciary voted unanimously in favor of the bill, and McDuffie expects to move the bill through Council before the end of the current two-year legislative session. At the hearing, Council Member Mary Cheh raised concerns that the process is too complicated and the fines too steep.

“I agree with the intent and with the major thrust of this, but I worry that you’re going to force rental agents to rent without further consideration because it is just too onerous,” she said.

D.C. has banned employers from asking about criminal history, and McDuffie said he expects the housing discrimination policy to be enforced the same way. During the Office of Human Rights’ first full year of enforcing D.C.’s “ban-the-box” legislation, the agency saw 365 cases. Over 100 cities and counties and 13 states have passed similar employment legislation, but only a handful — including Los Angeles and San Francisco — have pushed for similar reform to housing applications.