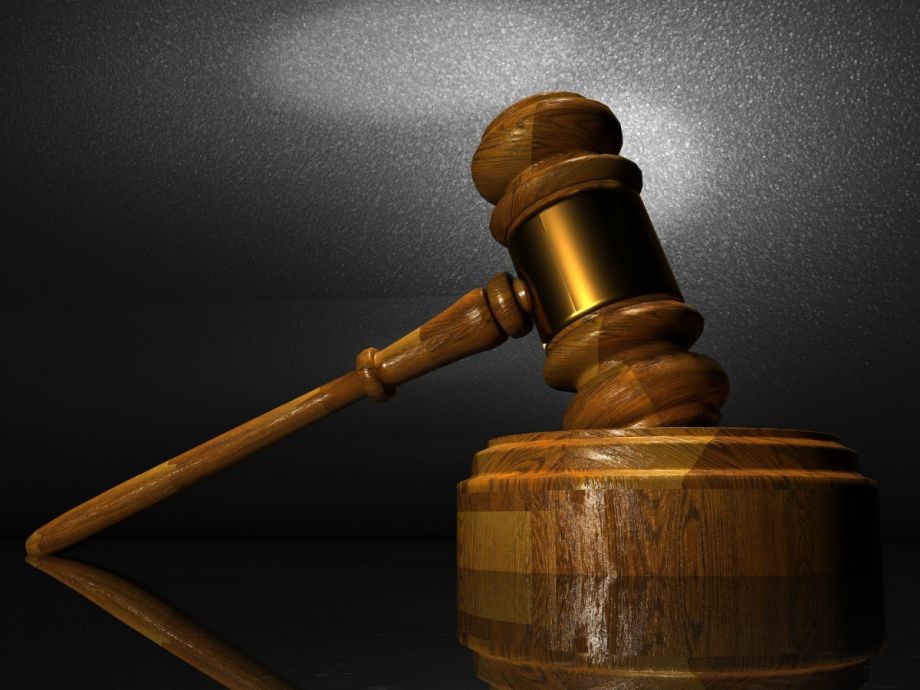 Ricky Donnie Coston Jr. was riding his bicycle at night in New Orleans in 2015 when he was stopped by the police for running a stop sign. They searched his bag and found his firearm. Coston, who is black, says the gun was registered, but since he didn’t have his papers on him he was arrested and spent three nights in jail. He was bailed out by his employer, who agreed to let him work off the payment.

“Soon, they told me I was just costing them too much money though,” remembers Coston, who’s 23. He was fired soon after, and then started driving for Uber. He got a couple of traffic tickets, but couldn’t pay them; he says he was barely making enough to pay his car loan and insurance. Coston didn’t attend his court dates for the tickets, fearing he’d be arrested because he was on probation from the illegal carry charge. Because he missed his court dates, his license was suspended. But to make ends meet, he had to keep driving. He accrued a few more tickets and fees, lost his Uber credentials and eventually, his car. He says he was constantly living in fear of the police.

“Then I was just looking over my shoulder on foot, instead of in the car,” Coston says.

Much of that was poised to change last Saturday when New Orleans member-based grassroots organization Stand With Dignity hosted a warrant clinic for those who have outstanding warrants and who have accrued massive debt in court fines. Alfred Marshall, a Stand With Dignity organizer, estimates over 500 people showed up to get their fines and fees wiped and their warrants lifted. Over 30,000 people in New Orleans have outstanding warrants for missing court dates for minor infractions, and more still accrue fees and fines for traffic violations. Many don’t pay fees because they can’t afford to, but also out of fear of arrest, like Coston.

This is the second warrant clinic that Stand With Dignity has hosted. At the first, more than 1,200 people showed up with an average of $8,000 in fines each. At that event, 250 people had warrants lifted, and 1,100 had fees reduced or eliminated. Stand With Dignity estimates that the city saved $1 million in potential incarceration costs. Marshall says it wasn’t as hard to convince judges to participate as you might think.

“They weren’t getting their money anyway,” he notes. Indeed, accruing fees and fines aren’t helping the city or those on whom they are levied. Marshall suggests that further incentive for municipal participation may be the updated contact information they’d receive, making it easier for them to track people down in the future.

After the first clinic in March, Robert Jones, a traffic court judge, explained to The Times-Picayune how easy it is for traffic fees to add up. Often, he said, people are pulled over and cited for more than one violation, maybe speeding, combined with an expired brake tag. Twenty percent of the time people don’t show up for court, which results in an automatic license suspension. Often, people have to keep driving to get to work, and any further violation will also result in a greater fine for driving without a license. The warrant clinics interrupt the cycle.

Marshall says the idea for the clinic came about after the city adopted a local hire agreement in 2015 for contractors in construction projects around the city. Stand With Dignity would recommend its members seek jobs at the economic opportunity centers set up by the city. But when it came time for a background check, people would balk.

“They were asking them to go down and get background checks,” recalls Marshall, “and people were scared to go because they had warrants out for their arrest. Traffic warrants.”

Stand With Dignity views the warrant clinics as part of a larger effort in the fight against the criminalization of low-income communities of color in New Orleans. Some efforts have been successful: Last year, the Housing Authority of New Orleans individualized its background check system, making it easier for people with criminal records to live in publicly subsidized housing. Earlier this year, the City Council voted to abolish bail for minor offenses, and issue tickets for marijuana possession instead of making arrests. Still, the City Council voted recently to expand the local jail, and Marshall is concerned that city support might be wavering. No city attorney attended Saturday’s clinic, making it impossible to waive the fines and fees. Judges could lift the warrants, but residents still needed to go to court to get their fee wiped.

“That defeats the whole purpose,” says Marshall. “We said, ‘we want to have the court in the hood’ — we used the word hood. Now they’re right back where they started, with another court date.” Marshall says the criminalization of minor offenders in New Orleans is similar to the plight of immigrant communities.

“Talk about undocumented, these are undocumented people!” he says, referring to the license suspension of mostly low-income people of color. “When you’re talking about sanctuary, you gotta have sanctuary for black people, too. It’s the same thing under a different name; we’re all being separated from our families.”

For his part, Coston had a handful of fees wiped, and his warrant lifted. The judge set up a payment schedule for him for the remainder of his fees, and for $25, he can get his driver’s license back. Coston is hopeful that more creative efforts like the warrant clinics will help people think outside the box to interrupt cycles of incarceration.

“The system is flawed,” he says, “so anything you try to do within the system isn’t going to work.”