Want to Ride This New Metro? You’ll Need to Show Your ID – Next City

Want to Ride This New Metro? You’ll Need to Show Your ID 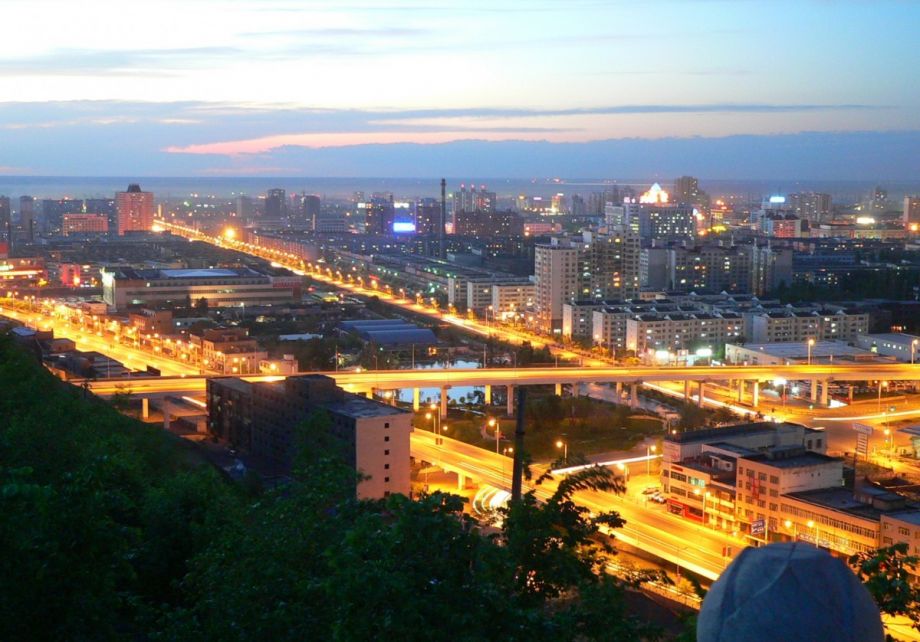 Metro systems are supposed to help people get around their cities quickly. But when this purpose collides with a government’s desire to clamp down on a restive populace, what happens then?

You could probably guess the answer to that question. And that’s what’s happening in the Xinjiang region of northwest China, where the government is fighting separatist agitation on the part of its Uighur population. An Associated Press news report in The Washington Post states that the Xinjiang regional legislature passed a bill that will require riders of the new metro line in Urumqui, the regional capital, to show identification when purchasing tickets.

China’s official Xinhua News Agency reported that the bill requiring ID to ride the Urumqi metro passed this past Sunday. Riders without valid tickets or who use others’ IDs to purchase them face fines of up to 200 yuan ($32 U.S.)

The Uighurs are Turkic Muslims, and the government has been trying to stamp out a separatist movement among them, sending thousands into detention camps and political re-education centers. Several issues have fueled the movement, including Islamist extremism, resentment over Chinese immigration to the area, tight controls on religious and cultural observances and growing economic inequality. Uighur and human-rights activists say the government crackdown on the Uighurs unfairly targets all of the region’s 10 million Uighurs.

The Urumqi metro is slated to enter service later this year.

Cebu, the oldest city in and first capital of the Philippines, will join Manila in the ranks of cities with rapid transit systems. The SunStar Cebu reports that a consortium of Chinese and Singaporean companies will build and run a new light rail subway-elevated system to serve the 2.8 million residents of the city and its surrounding province.

Funds for the system’s construction will be provided under the Chinese government’s One Belt One Road investment program. The new light metro system will have two lines: a north-south Central Line that will run in a subway through Cebu City’s central business district and on an elevated structure outside it, and a line connecting the city center to Cebu’s airport on neighboring Macatan Island.

Engineer Manuel “Jam” Jamonir, the business development manager for Udenna Infrastructure Corp., told the SunStar that the line would be built at no cost to the Philippine government and that its operation would not require government subsidies.

The Philippines Department of Transportation still needs to sign off on the documents authorizing construction of the system; its backers expect this to happen by the end of the year. Once this happens, construction should begin in 2019, and the system should be ready for service by early 2022.

The light metro is the first phase of a two-phase plan to improve mass transit on Cebu. The second phase, a commuter rail line, will be implemented depending on economic, population growth and ridership trends.

“Mobility as a Service” Comes to Britain’s West Midlands

How would you like to get around Birmingham? Want to hop on the Midland Metro light rail into the city or ride a local bus line? Need a car share or bike share to run some errands? Or would a taxi better serve your needs?

What about being able to choose whichever of these means best suits your purposes at the time for a flat fee each month?

A Finnish company is betting that residents of Britain’s West Midlands region will find that last prospect appealing, and Metro Report International has a story about its launch of a new “mobility as a service” (MaaS) platform there in conjunction with the West Midlands Combined Authority.

The company, MaaS Global, calls its smartphone-based service Whim. Users download a smartphone app that allows them to book rental cars or bikes, hail and pay for taxi rides, and pay for mass transit all from a single point of entry. Users can choose their transport on a pay-as-you-go basis or sign up for one of two subscription-based plans. The Whim Everyday plan includes unlimited public transit rides, discounted taxi fares and discounted bike and car rentals, while Whim Unlimited gives subscribers unlimited public transit, free taxi rides within a five kilometer (3.1 mile) radius of the user’s location and 30 days of car share use per month. Whim Everyday costs £99 ($141.86 U.S.) per month, and Whim Unlimited £349 ($500.08 U.S.) per month.

“We want to challenge the way people start to think about their journeys and let them see that vehicle ownership doesn’t have to be the only way forward,” MaaS Global founder Sampo Hietanen told Metro Report International. “On average, cars are parked up unused for about 96 percent of their lifetime, but we still have to pay for them, sometimes in conjunction with other transport options too.”

MaaS Global has signed up 20,000 users in Helsinki since its launch. The company plans to expand its service to Antwerp later this year and is negotiagting rollouts in Austria, Canada, the Netherlands and Singapore.