How Much Will Walmart’s Pay Raise Actually Help U.S. Workers? – Next City

How Much Will Walmart’s Pay Raise Actually Help U.S. Workers? 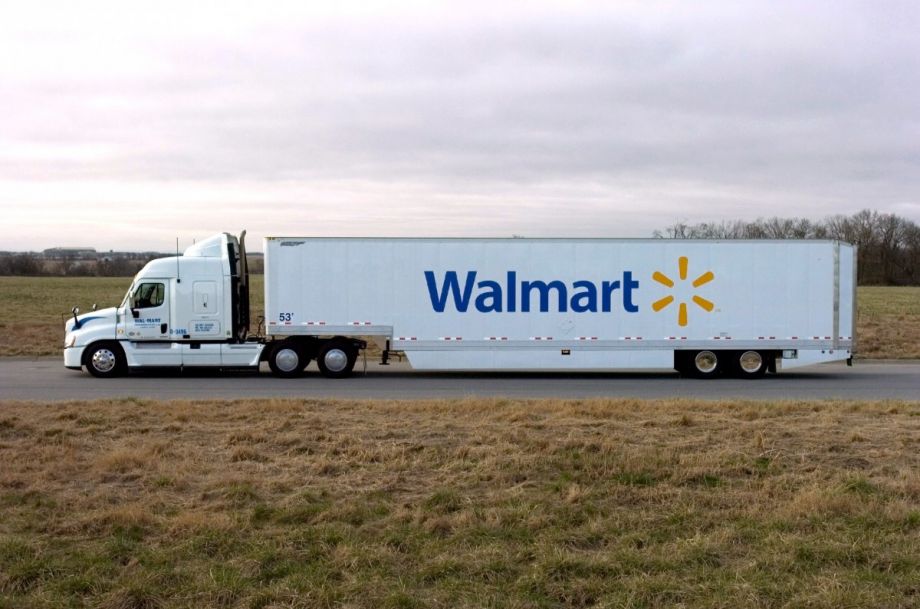 Reactions to last week’s announcement of Walmart’s wage hike have been mixed. Workers at the nation’s largest private employer will be paid a minimum of $9 an hour by April and $10 an hour by February 2016. The retailer says the change will affect about a half million employees, but some may feel it more than others.

In states that still recognize the national minimum wage, $7.25, like Texas, the impact is bigger. Texas has more Walmart employees than any other state, and accounts for 12 percent of the company’s workforce.

Workers in some states won’t notice a difference at all. As of Jan. 1, 2015, eight states have minimum wages of $9 an hour or higher. California’s minimum wage is currently $9 an hour and is expected to be raised to $10 next year. And, of course, many U.S. cities are pushing minimum wage higher than that.

Still, some Walmart employees are hopeful. Darren Perkins, an employee at a Walmart in Los Angeles’ Crenshaw neighborhood, told the Los Angeles Times that he hopes to make at least $10.20 an hour, and that every little bit helps.

The South Los Angeles resident said he also wants to help out his three children. His youngest son just started college, and any pay raise could contribute to his tuition.

“This gives me the drive to come to work and work hard,” he said.

According to Politico, only about 6,000 of Walmart’s roughly 1.4 million U.S. employees make the federal minimum wage of $7.25 an hour.