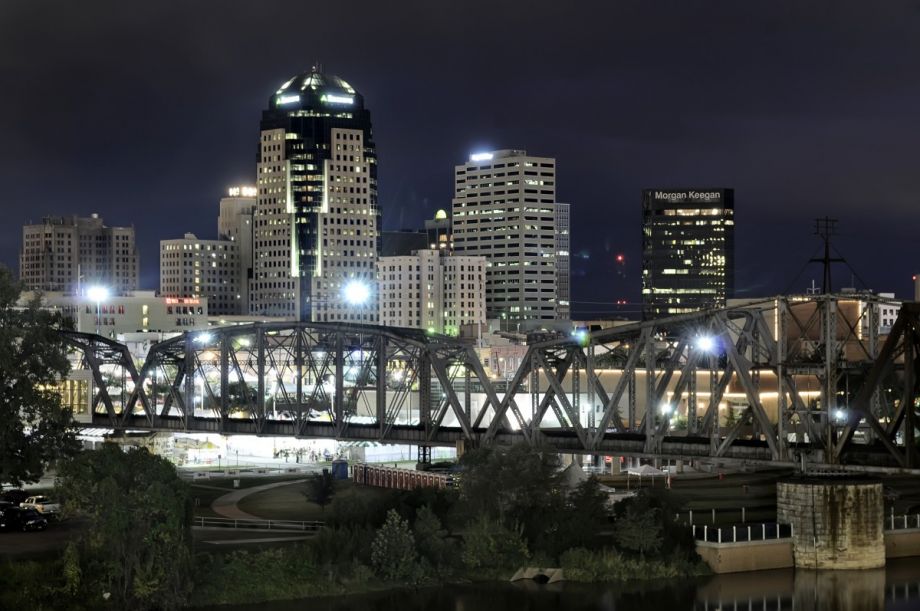 Financial management site WalletHub released its 2015 ranking on the best and worst cities for starting a business.

An estimated 10 million Americans are self-employed as of 2013, according to a 2014 report from CareerBuilder and Economic Modeling Specialists International. Though self-employment dropped in the U.S. during the recession, these numbers are expected to rise as cities continue to recover.

While Gov. Chris Christie has given away billions in tax breaks to court well-established big businesses, two New Jersey cities are at the bottom of the list.

Check out how all the cities rank on this map: