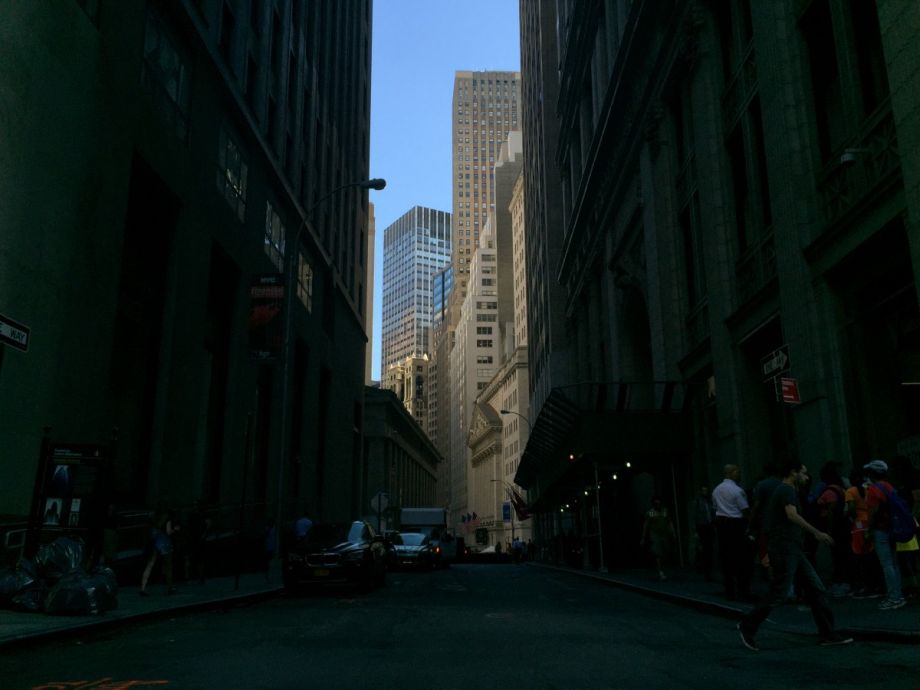 The Chicago Community Loan Fund (CCLF) started out 25 years ago, with a $200,000 seed investment. Today, the community development financial institution’s assets are $67 million. Much of that expansion happened in the last decade, as CCLF quadrupled its assets and quadrupled its annual loan volume. Yes, since 2006, through the financial crisis and recession, a tiny not-for-profit loan fund quadrupled its assets and lending. In 2015, CCLF supported the preservation or development of 123,582 square feet of commercial and community space in the Chicago area, much of it in neighborhoods that typically get headlines for gun violence, like Grand Boulevard.

Many factors are driving the growth, but one in particular is noteworthy: 2006 is the first year that Aeris rated CCLF.

Similar to Standard & Poor’s or Moody’s for traditional investments, Aeris provides third-party, independent ratings of financial health as well as the impact of CDFIs, which deploy capital to solve social problems like lack of affordable housing, lack of quality jobs, poor healthcare or education.

“Few investors will tell you that your Aeris rating was the driving determinant in their investment decision, but we estimate that one-third of our investors renewed or invested for the first time in part because we are Aeris-rated,” says Calvin Holmes, president of CCLF.

Aeris just announced a major shift in its ratings system in order to connect organizations like CCLF to more Wall Street-type investors — in particular, asset managers and wealth managers who steward huge buckets of capital, like the $25 trillion in retirement assets, $5.9 trillion in insurance float (the premiums insurance companies collect before paying out claims), or smaller buckets of family and personal wealth.

“CDFIs are asking for it,” says Paige Chapel, Aeris president and CEO.

There’s always a need for more sources of capital to create housing, jobs and services for underinvested neighborhoods. Aeris wants to help CDFIs attract capital from people who manage those other buckets of money.

“As we’ve expanded into a broader investment group and the CDFIs have been able to as well, those folks … know Wall Street,” Chapel says.

Starting January 1, 2017, Aeris will shift its rating scale to more closely resemble those of Wall Street rating agencies. (For example, Aeris will begin using an AAA-B scale for financial strength and performance ratings.) The changes were developed through a participatory process involving 36 CDFIs.

“We are hopeful that alignment with Wall Street rating conventions will attract many new non-bank institutions and individuals to our industry,” says Holmes.

CCLF has had individual investors for years, people who have invested a minimum of $1,500, at rates from 0 to 3 percent. Since 2006, Holmes says, the Aeris rating has attracted 16 new individual investors, 10 of them through asset management firms — the kind of firms that the rating company wants to help more CDFIs reach.

“While we are not yet working with the major institutional wealth management firms, we’re working with smaller groups around the country that are very impact focused,” Chapel says.

Even if they’re housed in the same company that has been lending to CDFIs through another part of the same big bank, wealth managers just aren’t as familiar with CDFIs or their ratings.

“Both banks and wealth managers are managing other people’s money, but they’re in different worlds,” says Chapel.

Out of over a thousand federally certified CDFIs, Aeris has rated over 110 so far. Standard & Poor’s began rating CDFIs in 2015, starting with Clearinghouse CDFI, a California-based lender with over $200 million in assets. As Aeris had rated Clearinghouse twice as of last year, the S&P rating helped make a direct comparison between the two ratings systems when it came to financial performance.

As they seek to reach more investors and investment managers who are familiar with Wall Street ratings, CDFIs could unlock a world of capital to finance affordable housing, economic development or small business lending. As it becomes easier to attract that capital, the challenge will be how to remain focused on their mission of equitable development as opposed to making money for investors. The key might be negotiating from a position of strength. CDFIs can market themselves as a relatively safe investment with predictable returns, which the growing track record of Aeris ratings reports can attest to. After that, it’s up to CDFIs to stay focused on the mission.

“It’s our philosophical discipline. If an investor’s framework doesn’t match with ours, we won’t take it. We’ll say no. It’s just that simple,” says Holmes.