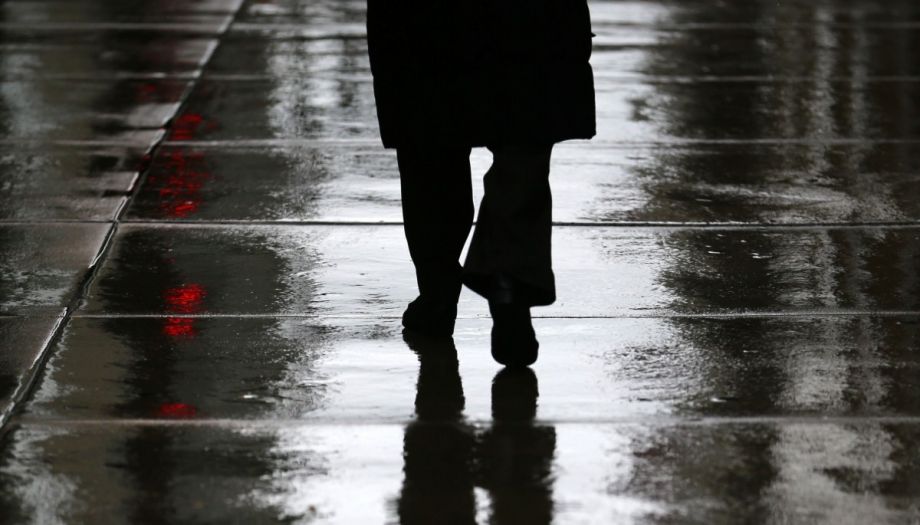 “Dallas workers leave their offices, walk to the parking area, and drive out of downtown as much as possible.”

That’s the conclusion Shima Hamidi, director of UT Arlington’s Institute of Urban Studies and an assistant professor of planning, came to after just a few weeks of observations.

The city’s downtown core is growing: In 2015, office vacancies there were at the lowest point in more than a decade, and downtown’s residential population is on the rise. Yet despite the growth — and despite a relatively robust public transit system — Dallas residents just aren’t walking much. This has at least two major consequences.

A lack of foot traffic is also hard on downtown bars and restaurants, a factor that’s contributed to the area’s slow retail growth. (The local alt-weekly called the retail market downtown “anomalously suck.”)

“Downtown Dallas, in spite of all the potential it has to provide an enjoyable place for people to socialize and gather and you know, have a good time, that’s not what is happening,” she says.

So the city called up Hamidi to launch Dallas’ first-ever walkability study, covering 66 intersections and 186 street segments in the city’s downtown core. Hamidi and colleagues are collecting data on over 30 factors that affect walkability, from sidewalk conditions to traffic safety, green spaces, trees and nearby amenities like parks. Ultimately, Hamidi and the city are hoping to create low-cost interventions that will entice office workers to at least stroll around the block. (They could, of course, simply ask entire office buildings to download Pokemon Go …)

“Important factors for walkability are neighborhood-level characteristics, such as density, a mix of uses, an interconnected street network,” Hamidi says. “But these things are really expensive to do.” Hamidi is instead hoping she can build on previous research in Salt Lake City to find targeted, low-cost interventions instead of advising the city to rip up its street grid.

In Dallas, those interventions are likely to center around shade and safety. Shade is crucial for a city where summer temperatures routinely hit triple digits.

In Salt Lake City, Hamidi says, the most important factor influencing walkability was what she calls the transparency of ground-floor buildings: “How much opening exists on the first floor of buildings and how much connection you see between the sidewalk and the building.” Is this the dominating factor in Dallas as well? Only time — and more research — will tell. Hamidi aims to publish a report by December.