VIDEO: Choire Sicha on the Highs and Lows of Life in The City – Next City

VIDEO: Choire Sicha on the Highs and Lows of Life in The City 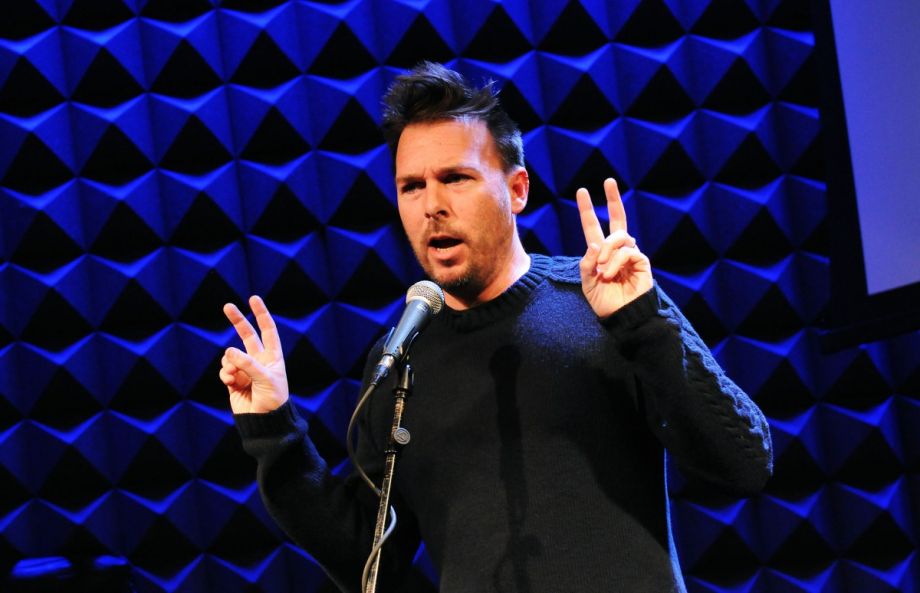 Last month Next City hosted its 10-year anniversary with a first-person storytelling event in New York City, during which seven notable urban changemakers shared their reflections on life and work in cities around the world.

Brooklynite Choire Sicha was one of the seven storytellers. He is co-founder of the website The Awl (which GQ has called “the closest thing on the Internet to the much-imitated Spy magazine of the ‘80s and ‘90s”) and a two-time former editor of Gawker. Sicha recently published his first book, an account of living in New York City in the most recent recession, Very Recent History.

“I’ve been thinking a lot about how New York City has this weird way of delaying adulthood,” Sicha opens candidly. “And a lot of that has to do with money, of course.” In his characteristically self-conscious tone, Sicha tells the story of how the recession put a halt to his career. In 2008, the phone stopped ringing and the checks stopped coming, ultimately forcing Sicha to flee his beloved city. Hear more of his story in the video below.

We’ll be posting videos of our storytellers until the end of the year. In case you missed it, watch Dekonti Mends-Cole on the power of memory and Toby Barlow on what made him fall in love with the Motor City and Adam Gordon on fighting (and winning) the fair housing fight.