Vanguard Update: Our Largest Pool of Applicants Ever – Next City

Vanguard Update: Our Largest Pool of Applicants Ever 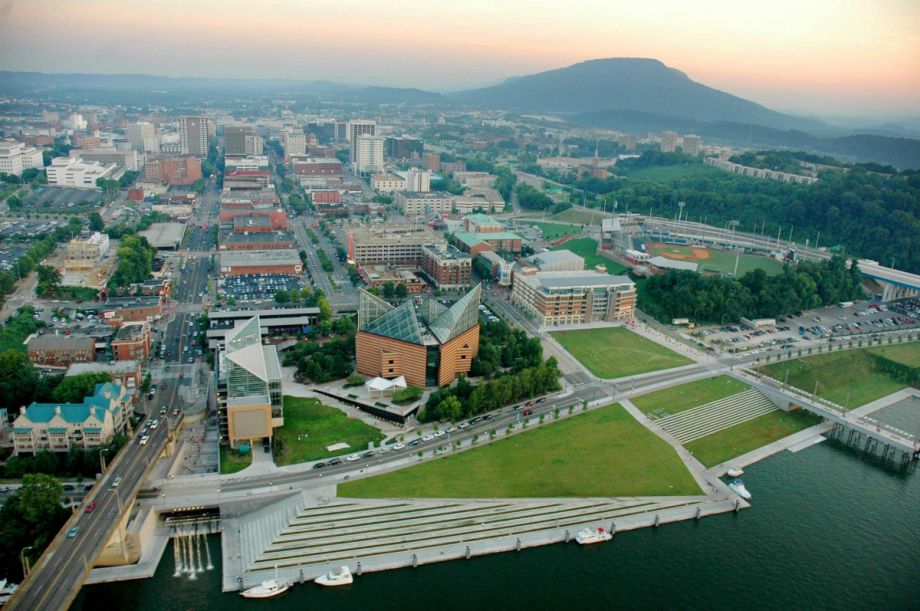 It’s been two weeks since the window for Vanguard applications closed. As the applications trickled in, Next City received an average of one submission every five minutes during the final hours before the deadline. The result? Our biggest application pool ever. More than 300 people, representing 37 states and four countries, applied. (Next year, we plan to lobby those 13 outliers.)

As always, the pool included public servants, planners, designers, health advocates, education policymakers and artists. But this year’s selection has also been different in a number of ways. Civic technology is now one of the most popular areas of employment for prospective Vanguards. We also had many employed in some part of the housing sector — building new affordable housing, crafting policies to create or retain more affordable housing, or redeveloping older housing. Our best guess is that this focus is a response to the market’s downturn, which called for new leadership in the housing field.

Other common factors in Vanguard’s applications included a focus on downtown revitalization and placemaking, which isn’t too surprising if you’ve read Next City’s content on these subjects. Finally, the Vanguards are getting a little older. This year’s average applicant was about 31.

We’re excited about the diverse knowledge base that will be present at this year’s conference in Chattanooga, Tenn., where the new class will be joined by more than 10 alums and other local urban leaders. The selection committee has some hard work ahead.

We will announce the 2014 Vanguard in the coming weeks. Thanks for applying and stay tuned.