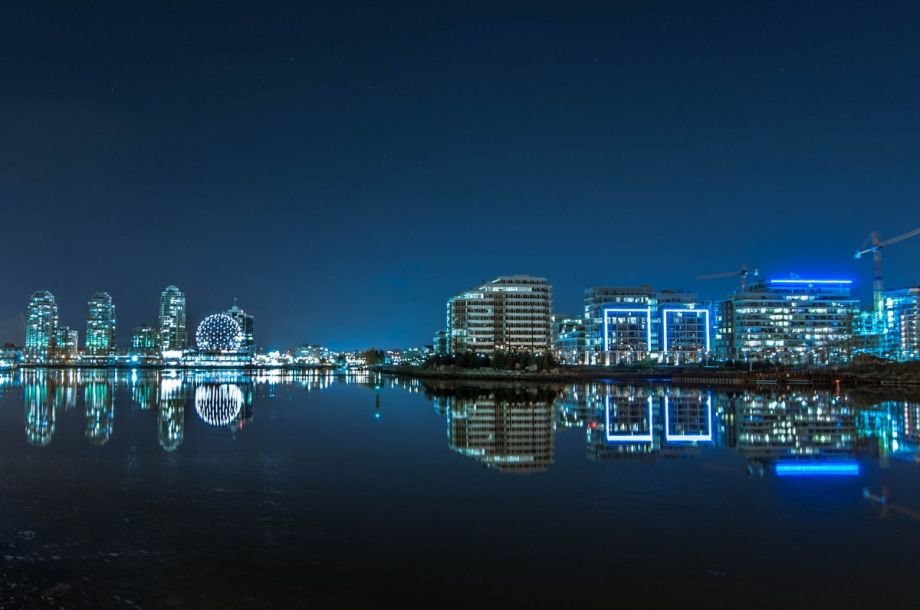 “Based on today’s projections of sea level rise, we have timelines of when we need to start prioritizing different areas and incorporating that lag time into construction time and decision making,” Senior Sustainability Specialist Tamsin Mills told the Council. “When the nuisance flooding becomes intolerable and the fine line, we tip over to wanting that piece of infrastructure.”

Several options dealt with False Creek, an inlet that separates downtown from the rest of the city, and the False Creek Flats. In one scenario, a sea gate would be built under the Burrard Street Bridge, which spans the creek, to protect properties in the inner harbor. It would be closed several days a year at first, and then would be closed increasingly often as sea levels rise. That proposal, which draws inspiration from storm surge barriers in the Netherlands and elsewhere, and mirrors a proposal for New York Harbor, would cost between $500 million and $800 million to build and $9.5 million annually to maintain.

Raising an existing seawall by 2.3 meters instead would cost between $300 million and $400 million to build and an annual $4 million to maintain. Adapting the region would consist of smaller interventions, rather than a big infrastructure push. Ground level residential spaces could all be converted to commercial, for example, and ground level windows could be flood proofed. Deployable flood shields and temporary stairs for city streets could be constructed; and individual buildings could be outfitted with their own floodgates. Those combined options would cost about $338 million at the outset, and about $500,000 a year to maintain.

Protecting other low-lying areas of the city would be far less expensive. City staff presented proposals for a shoreline dike on the Fraser River from the Arthur Laing Bridge to the River District for $160 million, and a dike for Kitsilano Beach and Vanier Park for $5 million. Another park dike along Jericho and Locarno Beaches would cost between $10 million and $24 million. Doing nothing also has its costs: A study released earlier this year estimated that a surge of fresh water in the Fraser River could create up to $33 billion in damage, and a coastal flood up to $24.7 million.