Urbanization Can Be a Force for Tackling Inequality – Next City

Urbanization Can Be a Force for Tackling Inequality 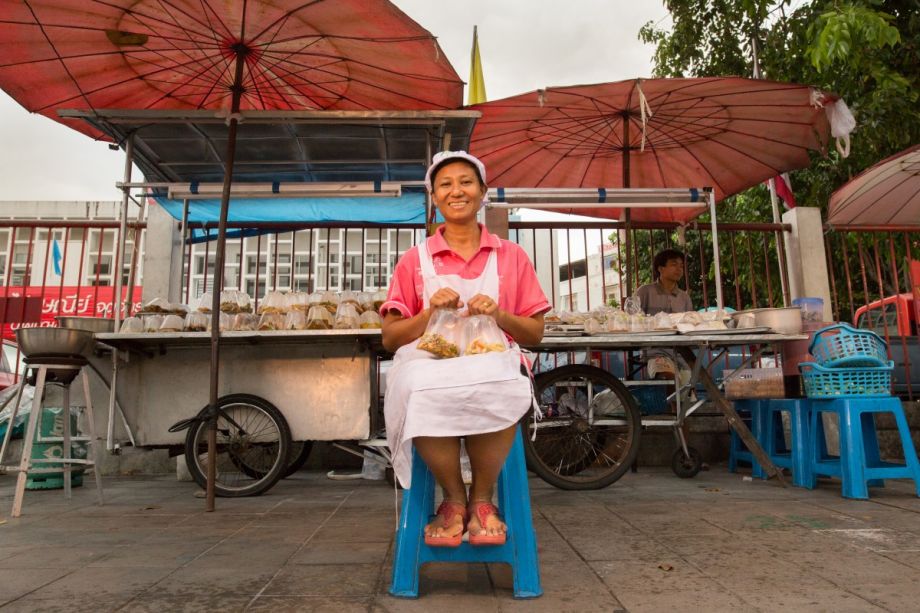 For the first time in history, a majority of the world’s population now lives in urban areas. By 2050, more than 70 percent of the global population will be living in cities, with most of the growth happening in Asia and Africa. This rapid urbanization won’t take place in today’s megacities but in secondary cities and smaller towns.

The stakes are high. As the world’s urban population grows by hundreds of millions of people, trillions of dollars will be spent on building roads, sewers, homes, and parks to accommodate new residents. Indeed, the Organization for Economic Cooperation and Development estimates that it will cost $71 trillion by 2030 to provide cities across the world with adequate infrastructure for electricity, road and rail transport, telecommunications, and water—and that doesn’t even include housing.

Urbanization can and should be a driving force in tackling inequality. Cities are engines of economic growth. They are responsible for producing 80 percent of the world’s GDP and can help pull people out of poverty. Thanks to their greater access to health care infrastructure, sanitation facilities, clean water, and higher literacy rates, cities have lower infant mortality rates. They are places of opportunity where innovations are sparked and scaled.

But in order to reap the benefits of urbanization, countries must plan for, execute, and manage it properly. Without proper planning, countries are susceptible to being locked into patterns of inequitable and unsustainable development.

It is against this backdrop that Habitat III—the United Nations conference on housing and sustainable urban development—will take place in Quito, Ecuador, this October. Quito will be the first time in a generation that leaders of countries and cities will come together with those from business and civil society to discuss the impact that today’s rapid urbanization is having on human development and the environment. At Habitat III, leaders will reinvigorate global commitments to sustainable urbanization with the adoption of a global agreement, called the New Urban Agenda, on how to manage urbanization and its impacts. It will be the first UN summit to take place since the adoption of the Sustainable Development Goals (SDGs) and the Paris Agreement on Climate Change. This makes it a prime opportunity to build on the passage of SDG 11—the goal to make cities and human settlements “safe, inclusive, resilient and sustainable.” The road to Quito is also an inclusive process. In fact, Habitat III has created an online forum for anyone to provide feedback on the draft of the New Urban Agenda.

How should cities grow?

There is no shortage of opinions about how cities should grow: to be more business friendly, more equitable, less polluted, less corrupt, greener, smarter, or more beautiful. Habitat III and the New Urban Agenda are important opportunities for leaders to agree on specific ways that urbanization can help to implement the SDGs and the Paris Agreement—for example, by making progress toward reducing poverty and greenhouse gas emissions through major infrastructure improvements.

Creating durable change—such as better housing, stable communities, and improved infrastructure—requires effort at all levels of government, as well as a deep institutionalization of equitable values in urban practice and implementation. With this in mind, Ford is supporting efforts to improve housing security and land tenure and to create more equal infrastructure benefits—especially for marginalized and vulnerable populations.

Both these outcomes are major parts of the SDGs and the Paris Agreement and are expected to be prominent in the New Urban Agenda. Backed by the strength of these agreements, our global partners are well equipped to advance better policy and practice, from the national level down to the local.