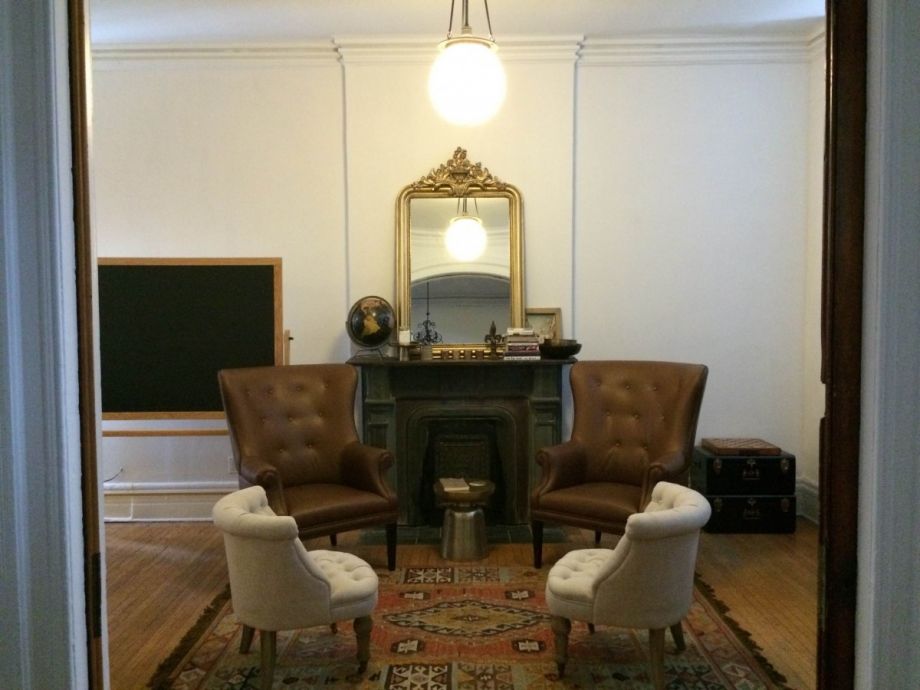 Urban Consulate's first brick-and-mortar space is in the parlor of a historic Detroit house. (Photo by Claire Nelson)

When Claire Nelson travels to another city from her home in Detroit, she likes to get past the “tourist stuff” quickly and dive into what really interests her: How are local urban leaders making their city more equitable and welcoming? What kind of problems is the city facing? What solutions are helping the city overcome these problems, and how could those solutions be applied to other cities?

But finding a place to engage urban innovators in other cities, particularly when you don’t already have connections there, isn’t always easy. So Nelson is creating a network of spaces across the country where such exchanges can take place.

With funding help thanks to the 2015 Knight Cities Challenge, Nelson’s Urban Consulate, a new “network for city-dwellers and travelers seeking a cross-city exchange,” kicks off this weekend.

On April 1, the first Urban Consulate brick-and-mortar space will open in Detroit in the parlor of a historic house in Midtown’s Cass Corridor with an afternoon of tea and conversation. That same day, the first pop-up parlor in Philadelphia will be held at Le Meridien hotel. (Find more details on the kickoff and other upcoming events in Philly, Detroit and New Orleans here.)

Nelson, who has launched and led a number of Detroit projects to promote quality of place and civic engagement, says she envisions the parlors as a sort of embassy for cities, hosting urbanists and the “urban curious.”

While Nelson says they plan to experiment with a variety of programming, the main focus is to create a space for conversation. “We want people who are really interested in listening and learning to be able to sit down, stop, unplug and have some time to meet other people doing cool work locally,” she says. There is already a wide offering of events planned — from cocktail parties, to an urbanism book club, to a discussion on women-friendly cities — all aimed at sharing the best ideas for shaping urban life. 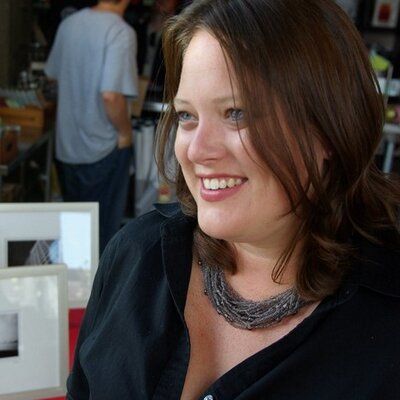 Programming will also be shaped around individual cities’ needs. For example, Detroit’s Urban Consulate is planning co-working hours for writers and researchers, while Philadelphia’s Consulate will initially be focused on building connections in spaces the city already as.

Nelson is purposefully a bit vague about what the Urban Consulate is and can be. “We want to gather input from all of the communities we’re working with about what’s helpful and what’s needed,” she says. “We’re not setting out to replicate anything that’s already working.”

Often, Nelson says, cities can feel alone in their problems, even though cities ranging from Washington, D.C., to Oakland, California, are dealing with very similar challenges. She hopes Urban Consulate will connect innovators with their “twins” in other cities to foster a sharing of ideas and solutions.

“I’m excited about the idea that we could feel more powerful if we’re part of an urban network all trying to solve problems and share solutions,” she says. “We can build more momentum if we’re all in this together.”

To get the cross-city conversation started, the Urban Consulate team made a three-episode video series called “Change & The City.” Check out the first video below.