Urban Planning in the Era of New Jim Crow – Next City

Urban Planning in the Era of New Jim Crow 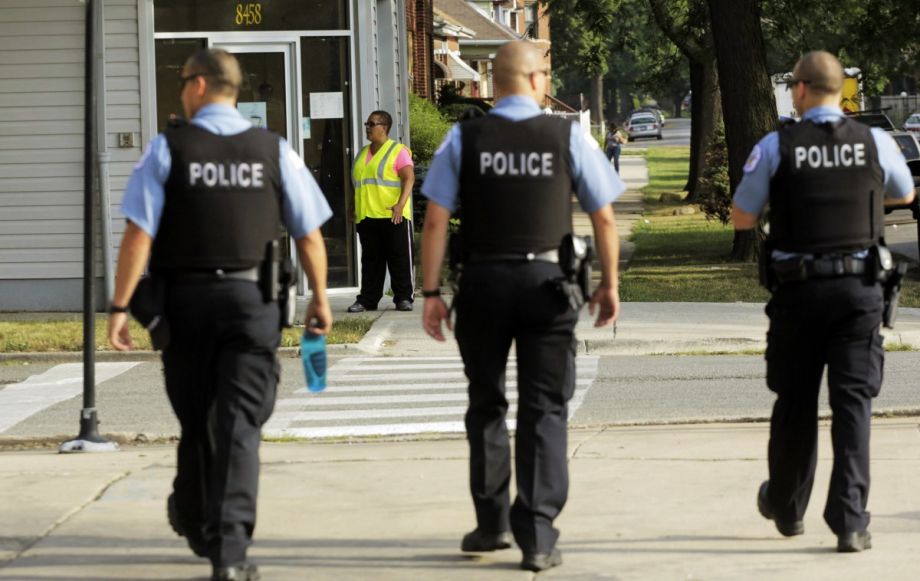 In 1996, the year the War on Poverty was to be won, nearly one of every three young black men in America was under correctional supervision, whether in prison, on probation or on parole.

Starting in the early 1980s, the War on Poverty had begun to be overshadowed by the War on Drugs. Instead of attacking the causes of concentrated disadvantage, the White House began waging a parallel battle on the people most visibly affected by it: black Americans in cities.

Rather than viewing poverty as the destructive force holding back many communities, the War on Drugs blamed illegal narcotics and those who distribute them. In the eyes of D.C. policymakers, drugs had torn apart neighborhoods — not concentrated unemployment, housing discrimination or struggling schools.

Though largely unaddressed by urban planners, this shift had huge implications for the practice of planning.

As a discipline, urban planning is dedicated to understanding and addressing the complex problems of the city. Yet public safety is rarely taken up as a sphere of concern. This is due largely to issues of academic territory, rather than the actual importance of safety or its relationship to other major urban concerns. In fact, public safety is foundational to nearly all urban life, clearly affecting matters of education, housing, the labor market, municipal finance, community development and more.

By and large, public safety has been left to the realms of lawyers and criminologists. One implication of leaving safety concerns out of urban planning is that neighborhood disorder is routinely seen through the lens of individual-level problems — offenders and victims — rather than community-level dynamics. In our attempts to explain disadvantaged neighborhoods, society has not turned to the abandoned factory or the classroom without books. Instead, disorder is now projected onto individual offenders, one prosecution at a time.

A notable exception to this is Jane Jacobs, whose discussion of “eyes on the street” went a long way toward promoting the link between safety and the strength of local social fabrics. Yet much has changed in American cities since Jacobs wrote in the 1950s and 1960s, especially in the realm of public safety. And planners have failed to keep up. Meanwhile, students of community and economic development have been trained to redesign residential space, work for affordable housing and advocate for living wage jobs without ever being asked to consider how police, prisons and courtroom decrees shape life in urban neighborhoods.

In white and affluent areas, this oversight has relatively little significance. The criminal justice system is barely visible in these places, with little bearing on daily life. Yet in many marginalized areas, predominantly low-income African-American communities, it is rare to walk down the street without noticing a sign of the system at work: a flashing camera at an intersection, a cop making an arrest, a neighbor wearing an ankle bracelet.

These are high-incarceration neighborhoods, where taxpayers are pouring out extraordinary amounts of money to support what Michelle Alexander aptly named the New Jim Crow. As Alexander and others have made clear, mass incarceration has devastating effects on these places.

Chicago, where I live, is far too familiar with the New Jim Crow. On parts of Chicago’s West Side, nearly 70 percent of men between ages 18 and 54 are likely to have interacted with the criminal justice system, casting the long shadow of concentrated criminality across local households, schools, parks, bus stops and places of business.

Through a new website, Chicago’s Million Dollar Blocks, some colleagues and I show exactly how much the State of Illinois has been spending to incarcerate residents of these areas. As the site demonstrates, in the five-year period from 2005 to 2009, more than $500 million was committed to incarcerating residents of a single neighborhood on Chicago’s West Side. That’s many millions of dollars more than will be spent on schools, housing, transportation, job creation or parks in the area.

Our site builds on a tradition of “incarceration mapping,” begun by Eric Cadora of the Justice Mapping Center. Starting with Cadora’s identification of these incarceration hot spots in the early 2000s, urbanists have started to think more critically about the impact of the criminal justice system on place.

It is crucial that urban planners continue to build on this tradition of analysis and action. Rather than rationalizing people’s failed life outcomes in a way that blames individuals for poor life choices, planners must help hold society accountable for past failures to construct real opportunity structures. As popular momentum for criminal justice reform grows, the path of that reform holds huge implications for the future of marginalized neighborhoods. Yet if planners don’t get involved now, there is no guarantee that the underlying stressors in high-incarceration neighborhoods will ever change.