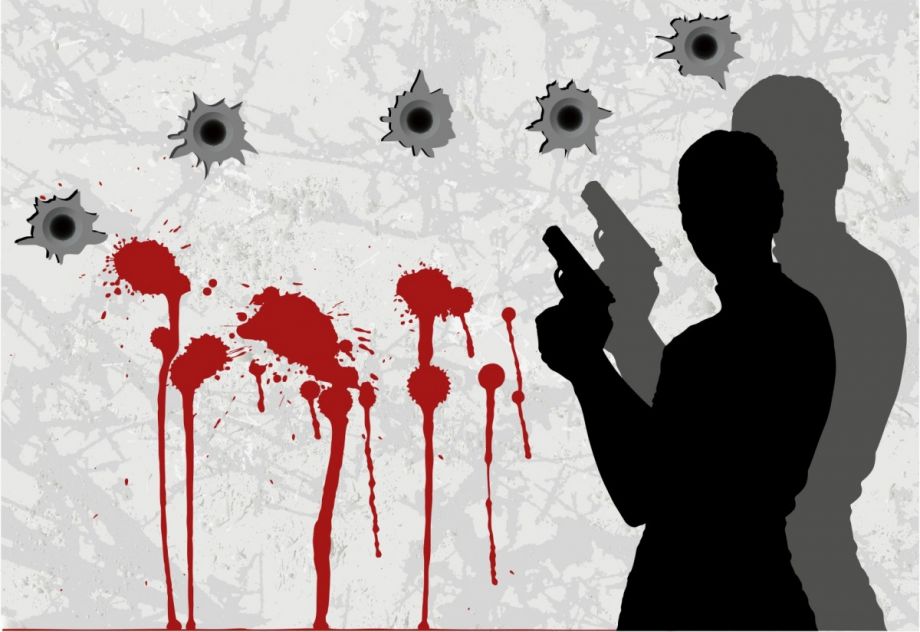 After this summer’s mass shooting in Aurora, Colo., Richard Florida posted a helpful map displaying firearm deaths at the state level. The rate of gun deaths, including accidental shootings and suicides as well as homicides, was highest in Alaska, lowest in Hawaii and average in Colorado where the shootings occurred.

Florida also summarized the results of research he had done about factors that are — and, perhaps more importantly, are not — related to gun violence. He found that mental illness, drug abuse and unemployment are not associated with gun violence at the state level while poverty, working-class jobs and votes for McCain in the 2008 election are. Importantly, he found that stricter gun control legislation is associated with fewer firearm deaths.

Florida’s maps give a sense of which states have particularly high rates of gun violence, and his correlations provide refreshing pushback against stereotypes about why violence occurs and about who commits it.

However, the maps also conceal important aspects of the geography of violence. And seeing as individual cities like Philadelphia had up to 55 shootings in the two weeks following Aurora — matching or exceeding the theater’s body count without so much as a few nightly news reports — a closer look is called for.

Indeed, one would not want to conclude from Florida’s research that our national anti-gun and anti-violence efforts should be targeted at Alaska’s 20.9 gun deaths per 100,000 residents, while we ignore Illinois and New Jersey, states with less than half that number. Indeed, no one really believes there is a crisis of gun violence in Nevada, Mississippi, Tennessee or any state, for that matter. At least not more than they believe there is a crisis in, say, Chicago or Jersey City.

That is because the map of gun violence changes dramatically when we drill down to the metro and city level.

In 2011, the Centers for Disease Control and Prevention broke down the same data that Florida analyzed — using 2006-2007 numbers, while Florida focused on 2008 — for the 50 largest metropolitan areas and their central cities. The metros with the highest rates of firearm homicides and suicides (exempting nonfatal incidents, which were included in Florida’s analysis) were New Orleans (32.8 per 100,000), Birmingham (20.5) and Memphis (19.8). The New Orleans rate, particularly, blows Alaska’s out of the water. Those metros with the lowest rates were Providence (4.1), San Jose (3.8) and Boston (3.6).

The numbers shift more dramatically at the city level (though some data was unavailable). The cities with the most firearm homicides and suicides were Detroit (41.4), Las Vegas (36.9) and Miami (33.5). Thirteen cities and the District of Columbia had firearm death rates higher than that of Alaska.

The geography changes again if we focus just on firearm homicides and exclude firearm suicides. Detroit, Baltimore, Oakland and Newark now top the list with Portland, San Jose and Austin at the bottom. The presence of two California cities at the top and bottom of the list is particularly striking.

Interestingly, however, the correlation between firearm deaths at the city level and city unemployment is quite significant: it is about as significant as the variables Florida finds to be related to gun violence. The relationship weakens, but remains statistically significant, when Detroit is excluded. 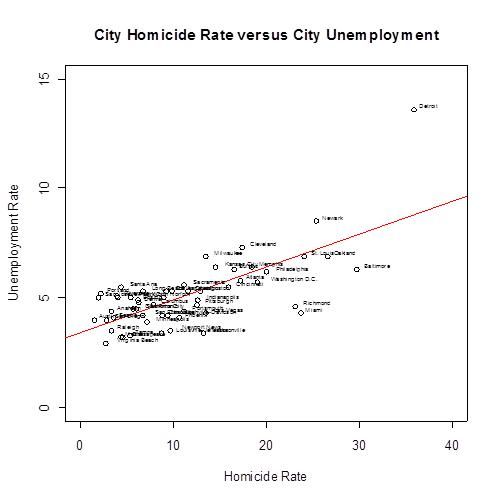 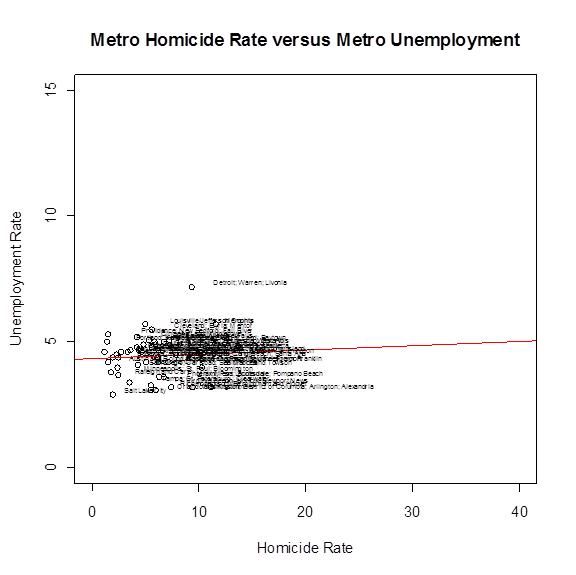 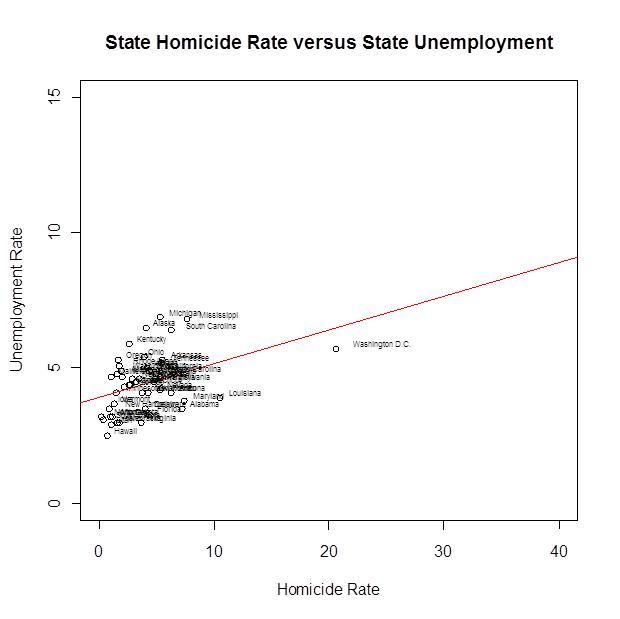 The point of all this isn’t that Florida’s maps are misleading. In fact, they paint a comprehensive picture of gun violence at the national level in a way that looking at metro and city statistics cannot.

But the unit of analysis is particularly critical in the case of violence. Vast swaths of orange and yellow indicating tame gun violence obscures high concentrations of deadly firearm use. Further, as the relationship between city unemployment and city firearm deaths shows, ignoring the large within-state variability of violence can even alter the factors that are important when considering how to stop gun violence.