Municipal Financing Is Adapting to a World of Bigger Cities 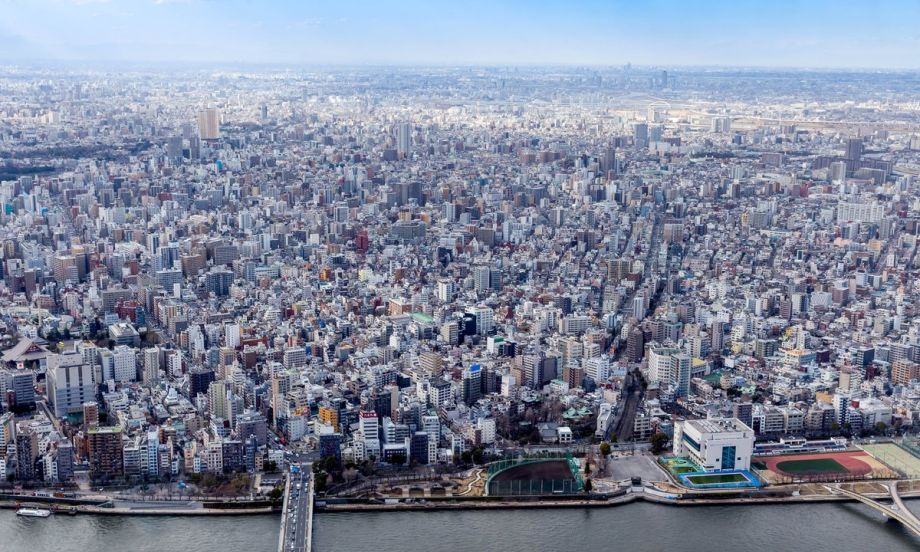 As the dust settles from the first World Urban Forum since the adoption of the New Urban Agenda, a trillion-dollar question looms large: How will the world pay for the UN’s ambitious vision of sustainable cities?

While no economist has ever put a price tag on the 20-year quest to implement the New Urban Agenda, a 2015 report called “The State of City Climate Finance” estimated a $4.5-5.4 trillion need in urban financing at the global level. With very few financial pledges made in Quito during Habitat III, it’s clear that countries will not be opening their foreign aid wallets to fully foot the bill.

That’s a major bone of contention for city leaders, like Quito Mayor Mauricio Rodas, who feels a special responsibility to deliver on the New Urban Agenda as the leader of the summit’s host city. “The New Urban Agenda bestowed local governments with greater responsibilities they didn’t have in the past, but [national governments] didn’t bestow them with the necessary funding resources,” he told Next City at World Urban Forum 9.

So Rodas is taking matters into his own hands. Last December he announced a goal of zero emissions from public transit serving Quito’s old city, the world’s first UNESCO World Heritage Site, which he hopes will be a pilot project for climate retrofitting historic districts around the world. To get there, he has been in talks with development banks and aid agencies about developing a fast-track line of financing for such projects.

“The idea of having a direct relationship with international development banks for financing could be a way to overcome a potential obstacle to reach financing if you have to go through the national government for a guarantee,” he said.

“Our [new] thinking comes from the realization of the limitation of our resources relative to the magnitude of the challenge,” he said. “The fact [is] that the cities needs are getting larger. Our money is no longer anything but a catalyst to larger financial flows.”

To that end, he cited the Bank’s efforts in Dhaka East to turn a flood-prone quadrant of the Bangladeshi capital into a planned urban expansion. But a bank loan alone won’t pay for the expensive new embankments and other hard infrastructure. Instead, land value capture will finance the project—the newly developable land will be worth a lot of money that municipal authorities can tax.

“By reducing the [flooding] risk you can further densify this area and create a larger development potential,” Wahba said.

The idea is to use World Bank loans to help cities like Dhaka, part of the Bank’s approach in its new City Resilience Program, which was announced in December at the One Planet Summit in Paris. Twenty-six cities, from Accra to Panama City, are poised to receive these catalytic World Bank loans.

Once the pump is primed, Wahba is confident that the private sector will invest to turn sustainable urban infrastructure plans into reality. Even though business and banking leaders were more likely spotted in Davos at the World Economic Forum than in Kuala Lumpur at the World Urban Forum, Wahba sees plenty of interest from pension and sovereign wealth funds in making a profit off of new, serviced urban land where there was once something rural.

For urbanization, he said, “There is a major demand from the private sector.”