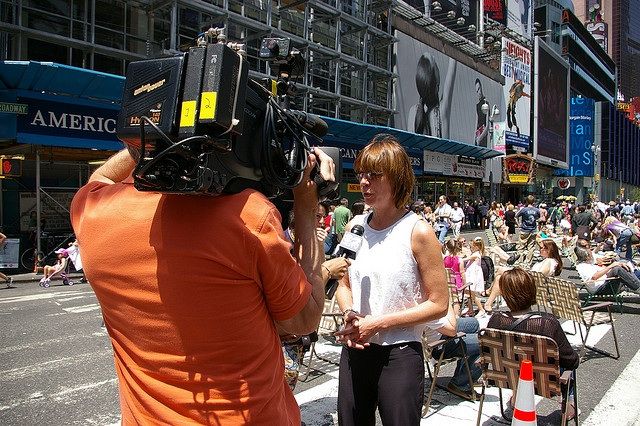 One thing I’ve noticed throughout my years covering urban planning and development is a dearth of women in the field. It’s tough to track down conclusive stats, but if you take a quick scroll through faculty listings of the world’s preeminent planning, design and architecture programs, you will see far more men than women. Take a look at the principles of the firms winning major city contracts and again, men. If you want to go local, simply attend a local planning board meeting.

I’ve seen lots of ladies in the crowd, but when it comes to making decisions it’s the men in the room who routinely have the votes. Even in our own humble storefront, we find events often draw more Y chromosomes than X. (While more men may attend our events, the staff running them is two-thirds female, and our executive director, Diana Lind, falls squarely in the lady camp.)

That said, I believe we are making progress. I know more and more women entering the field and graduate program stats support my experience. Engineering, architecture and planning programs are becoming less and less of the sausage fests they once were. In honor of International Women’s Day — and the progress in the field — I offer a list of six women making a difference in today’s urban sphere.

And no, Jane Jacobs is not on the list. 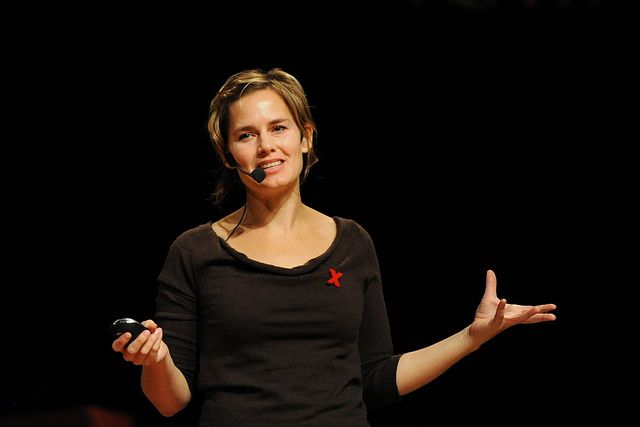 Jennifer Pahlka is the woman behind Code for America, which, if it isn’t already reshaping how you communicate with the city hall closest to you, will likely be soon. Code for America is the civic tech movement’s Teach for America, importing talented young things into public urban institutions. Pahlka has already broken into the boys club that is the tech world. Now she’s conquering city hall. 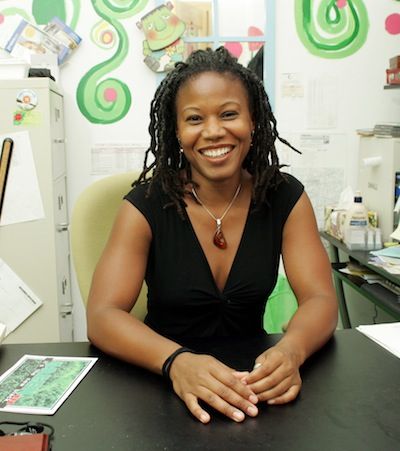 Majora Carter has been topping lists like this for years. A founder of the not-for-profit Sustainable South Bronx, Carter made her name derailing a plan to put a waste transfer station in her neighborhood and eventually went on to bring the polluted, long-neglected area its first waterfront park. A 2006 MacArthur Genius Fellow, Carter recently announced plans to launch Startup Box: South Bronx, a not-for-profit tech incubator that will bring technology, design and entrepreneurship programs to the same neighborhood she began cleaning up more than a decade ago. But while Carter has remained focused on the South Bronx, she has at the same time reshaped international discourse about green jobs, environmental justice and urban needs. 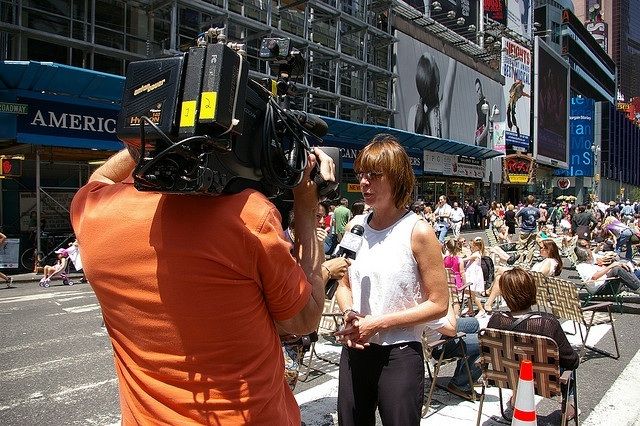 To transportation geeks, New York CIty Transportation Commissioner Janette Sadik-Khan is everything. She has created miles of bike lanes, ousted cars from the streets to make those adorable parklets and fought hard to make NYC streets safer for people who value their legs. Which should be all of us. Also, she knows how to rock a dress with bike shorts. 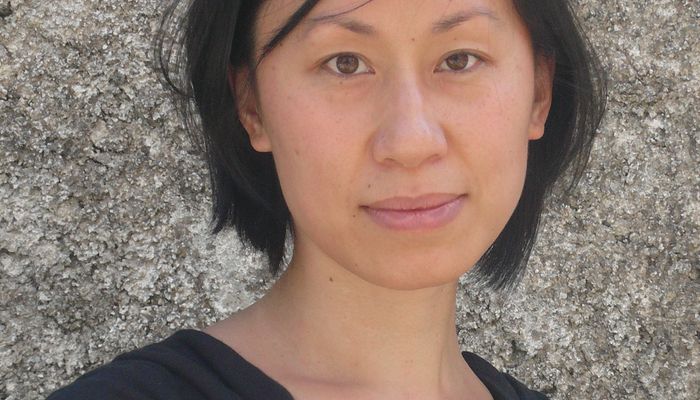 Mimi Hoang is one half of the architectural duo nARCHITECTS. The New York-based firm is destined for big things despite the tiny footprint of their most recent acclaimed design. Hoang and her partner (in life and work) Eric Bunge recently won New York City’s competition for a micro-apartment that could help ease the crowded city’s affordable housing crisis. With its graceful yet scary-small design, their “My Micro NY” is already on its way to reconfiguring the way we live. 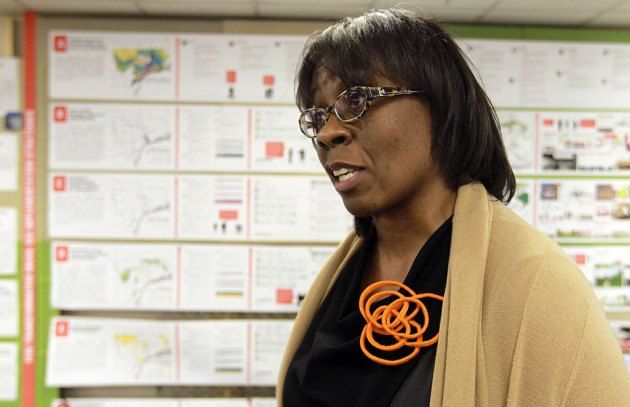 Urban planner Toni Griffin has been designing neighborhoods in the country’s biggest cities for upwards of 20 years but in 2012 she took center stage in a development of a different kind. Last year, the progressive planner helped to launch the new J. Max Bond Center on Design for the Just City at the City College of New York. As the director of the Bond center, she aims to heighten awareness of the access, inclusion and equity issues inevitable, yet often unconfronted, in architecture and development. It’s not just academics keeping Griffin busy, though. Earlier this year, she completed a new plan for Detroit, the foundation-funded Detroit Future City. Her vision has big potential to greatly shape the city’s redevelopment, just as her center has the power to help reframe the dialogue on urban design. 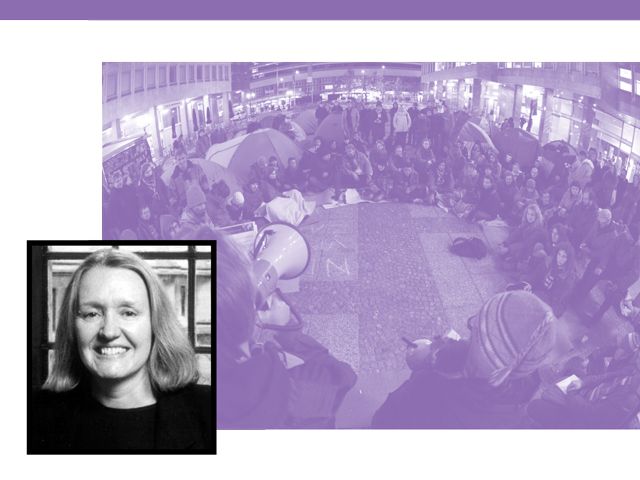 We never get tired of her. Sassen is sharp, forward-looking and brilliant. The author and theorist can murmer global streetisms in our ear all night long.