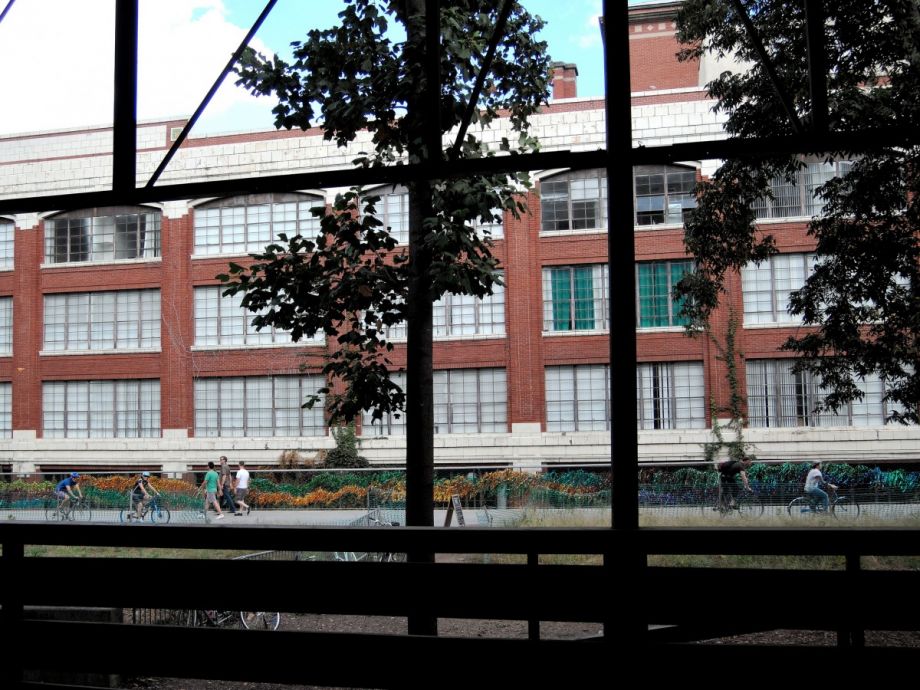 A pop-up urban design studio launched this week in Atlanta’s Ponce City Market, part of the city’s effort to involve residents in a new initiative intended to guide decisions about city development. According to What Now Atlanta, Ponce City Market — a former Sears warehouse turned mixed-use development — will serve as an incubator, workspace, and meeting area for residents, design professionals and urbanists to talk about visions of the city’s future. After six months, the pop-up will move to two more locations over the next 18 to 24 months, gathering input for what’s called the Atlanta City Design Project.

“It will be super user-friendly,” Atlanta Planning Commissioner Tim Keane told the Saporta Report. “There will be staff there. There will be an aspect of it that’s a retail situation, where you’re greeted and oriented as to what is going on. We will program it for specific things — meetings, or talks, or charette-type sessions around various topics.” Keane, whose department is overseeing the project, called the studio “a moveable feast.”

Mayor Kasim Reed launched the Atlanta City Design Project earlier this year, naming as project manager Ryan Gravel, the urban planner whose master’s thesis was the genesis for the Atlanta BeltLine. A statement from the mayor’s office said the project “will create a plan to guide how Atlanta can grow equitably and sustainably while maintaining its core character” and “will promote sustainable design that incorporates the social, economic and environmental needs of an Atlanta that can be one of the most livable cities in the country.”

Making the pop-up studios accessible to all is a core aspect of meeting that goal. Ponce City Market’s developer is donating a 2,231-square-foot space at no cost to the city for the pop-up, but parking is not free at the market and not plentiful nearby. Some, including Council Member Natalyn Archibong, have raised concerns that the lack of available parking will hamper residents’ involvement. Keane has said he hopes the location will encourage residents to ride transit or bicycles to the location instead.

“Ponce City Market is such a great model for Atlanta in so many ways,” Keane told the Saporta Report. “The reality of parking in the city is it’s going to become more and more of a premium. This is a taste of the future.”