Can a High-Rise Apartment Make You Fat? – Next City

Can a High-Rise Apartment Make You Fat? 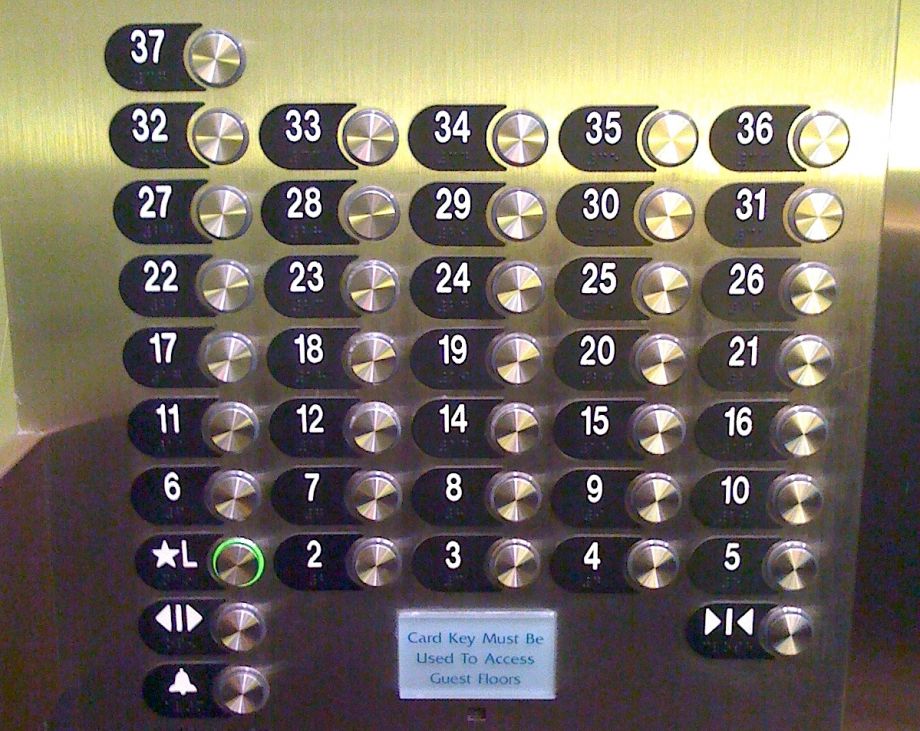 It’s hard to think of a more prevalent bias in urban studies than the association of obesity with certain settlement patterns. It’s the tale of Goldilocks and the three land uses: Suburbs promote obesity because the good stuff (all food and retail) is too far, while cities promote obesity because the bad stuff (fast food, bodegas) is too close. Somewhere in the middle, a warm bowl of quinoa porridge is a short walk from home.

In fact, despite a handful of studies that support aspects of each of these arguments, no correlation between urban form and obesity has been proven. “No conclusion can be drawn,” reported a review of built environment obesity research in the New England Journal of Medicine in 2013. An analysis of 36 review papers on the topic from the ‘00s, which appeared in Health and Place in 2012, concluded that the studies “cannot provide strong support for causality.” According to MIT’s Center for Advanced Urbanism, “built environment research is inconclusive about causal relations between urban form and public health.”

A new study out of Switzerland, however, has found a long-term connection between obesity and urban geography — one that seems to defy all the usual explanations. Something in the design of Lausanne, a lakeside city of 130,000, seems to be making its citizens fat.

The findings, which were published last month in medical journal BMJ Open, represent the fruits of more than a decade of research. Between 2003 and 2006, a team of 12 researchers recruited more than 6,000 residents of Lausanne for a checkup to determine body mass index, or height divided by weight. About 4,500 of those participants came to a second weigh-in between 2009 and 2012.

Weight gain and weight loss over the study period also tended to bunch together in the same areas of the city. It is, the authors believe, the first study to reveal spatial clusters of obesity over time in a city.

Here’s where it gets interesting. In addition to volunteering their addresses at checkups, participants filled out questionnaires. The researchers corrected their maps to account for these personal characteristics — sex, age, education level, Caucasian ethnicity, government benefits, physical activity, smoking status and alcohol consumption — and still the high BMI clusters persisted. Even adjusting their results for a neighborhood’s income, one of the more reliable predictors of public health, could not account for the map’s concentrations.

Something in the design of the city itself, then, seemed to be linked to residents’ high body mass index. “At the beginning, we had no hypothesis about the potential factors, or urbanism. The main result is the hypothesis about the effect of urban planning,” says Stéphane Joost, the study’s lead author and an expert on public health cartography at the École Polytechnique Fédérale de Lausanne.

Joost drew attention to a small cluster of apartment towers at the city’s western edge, in a neighborhood called La Bourdonnette, which turned up a rash of red dots on the adjusted BMI maps. Despite their proximity to the lakefront, a park and a neighboring Metro station, these buildings are isolated by local design features like parking lots and a highway.

Which of these features could account for the local prevalence of obesity? “It’s possible you behave like your neighbors, and it’s possible the fact that you arrive in a building where your neighbors are obese is a danger for you, and it’s more likely for you to become obese,” says Joost. (A 2007 study of administrative data showed that social networks have a causal effect on obesity.)

The next step, he explains, is to pinpoint the influences of design and community. If Joost and his colleagues can link obesity to a particular feature of city design — as John Snow, founder of the modern field of public health, linked cholera to tainted wells — a fix could follow.