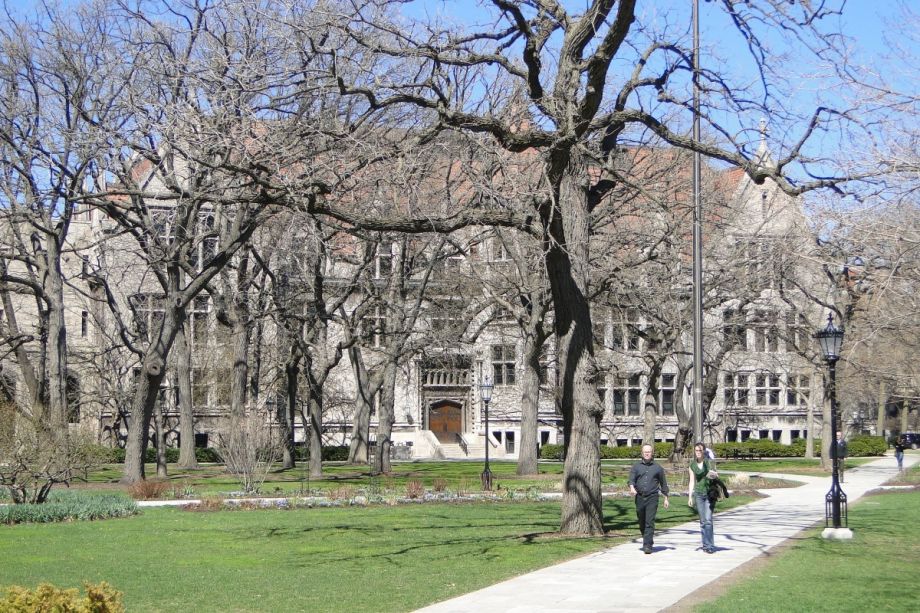 In another bid to support its hometown and be the anchor institution that could, the University of Chicago has announced a competition in search of urban policy interventions that could help Chicago. Winning proposals could get up to $1 million for up to two years to work on their projects.

Urban Labs are seeking letters of interest from organizations or agencies with promising strategies for addressing one of the focus areas of the three newly created Urban Labs: energy and the environment, health, and poverty. The labs also welcome interventions that span multiple issues.

“We know that these problems are tremendously interrelated,” said David Meltzer, director of the new Health Lab and medical professor. “It’s one thing to be sick. It’s a much more difficult thing to be sick and poor and in a neighborhood that’s so unsafe that people won’t come to help you. So the interactions are myriad.”

Letters of interest are due May 1, 2015, and from that group, an advisory committee of civic leaders and academic experts will select finalists to submit a full proposal by August 7th. Groups from nonprofit, public and private sectors are eligible to apply. Applicants can come from anywhere; Chicago residency is not mandatory.