University of Chicago Considers Big Healthcare Move for the South Side 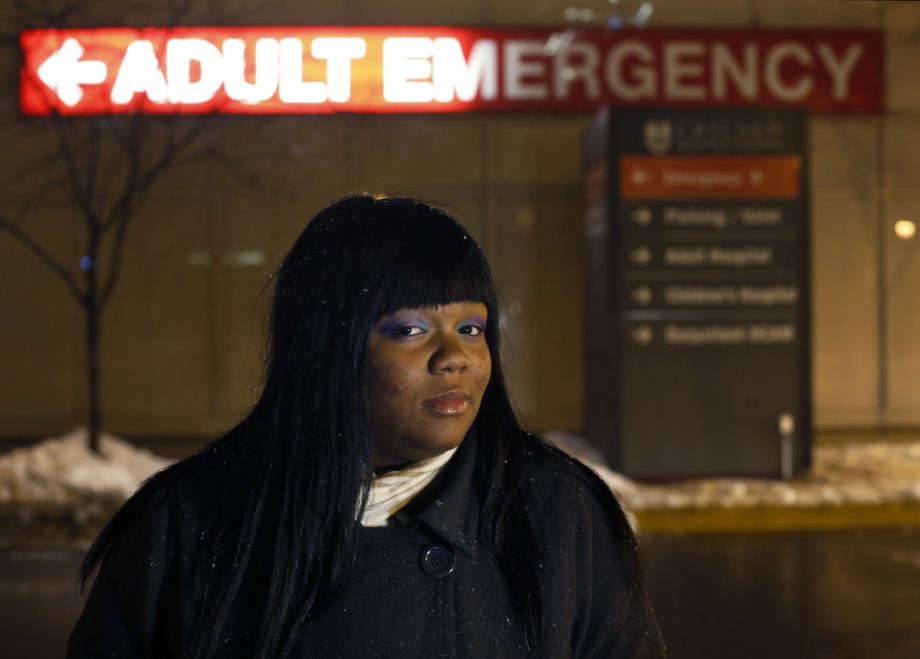 Veronica Morris-Moore, an activist pushing for a South Side trauma center, outside the adult emergency room at the UChicago Medical Center (AP Photo/Charles Rex Arbogast)

The University of Chicago is launching its own study to see what it would take for it to house a Level 1 adult trauma center. The neighborhood around UChicago currently lacks such a facility, and for the last five years, protesters and community leaders have been pushing the university to step up. (Last month’s Next City feature “The Obama Man Turning Around Chicago’s South Side Isn’t Rahm Emanuel” detailed the institution’s recent efforts to connect to the surrounding community.)

According to the Chicago Sun-Times, a 2009 study estimated the costs of operating a Level 1 or Level 2 trauma center can exceed $20 million annually. The Illinois Department of Public Health released a report last month that found that the University of Chicago Medical Center was the only area hospital that had “sufficient resources” to open a Level I trauma center.

That newer report, according to Crain’s Chicago Business, notes that “gunshot victims injured more than five miles from a trauma center have a 23 percent increased risk of dying.”

Crain’s Chicago Business spoke to Brenda Battle, a vice president at U of C Medicine, who said:

As it analyzes the trauma center component, U of C plans to talks with experts around the country who have dealt with the issue in their states. The institution also will include data from the state public health department survey and gather input from the local trauma network.

The study could conclude that U of C should open an adult trauma center. Then, the hospital system would have to decide where to put it.