Uber to Europe: Spend More on Public Transit – Next City 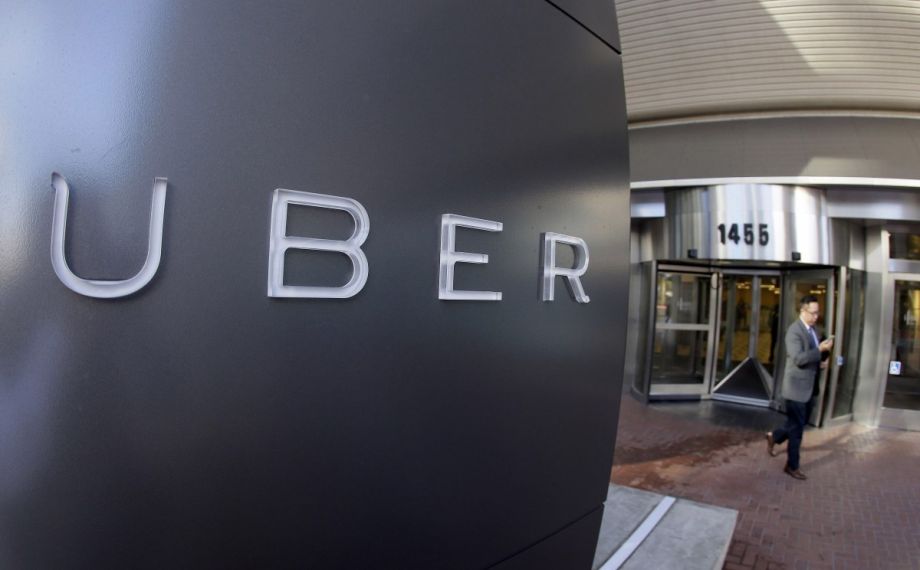 Networked cars, like Uber and Lyft vehicles, have already transformed the way millions worldwide get around, and they will continue to reshape the urban mobility picture in the years to come. But not so much as to make public transit obsolete. In fact, public transit will remain the bedrock upon which 21st-century urban mobility rests — that’s the message Pierre-Dmitri Gore-Coty, Uber’s Regional General Manager for Europe, the Middle East and Africa, delivered in an open letter to European public officials.

In the letter, which appears on Medium, Gore-Coty states flatly, “Public transport will continue to be the backbone of the future of mobility. What we currently need to move efficiently through cities won’t change: high-capacity, high-frequency systems running on dedicated rights of way such as metros, light rail lines, and upgraded bus systems.”

Gore-Coty goes on to explain that services from his company together with public transport make getting around without car ownership easier. He cites research that finds that ride-hailing apps not only reduce the number of cars on the road but increases the use of public transport. He uses London as a specific example: there, residents use Uber in conjunction with London Underground’s recently introduced Night Tube service to get around the city late at night.

The letter comes on the eve of the European Commission’s next multi-year budget. It calls on the European Union and member states to “increase support for public transport.”

Smart Cities Dive’s analysis of the letter notes that it’s yet another sign that Uber sees itself as not a disruptor but a partner in an across-the-board reshaping of urban mobility. Noting recent Uber investments in e-bike, scooter and networked car companies, the analysis notes that where it was once seen as a competitor, Uber is increasingly positioning itself as a partner to public transport in advancing more sustainable urban mobility around the world. Uber CEO Dara Khosrowshahi’s recent announcement of the company’s creation of a $10 million “Global Fund for Sustainable Mobility” fits into this strategy as well.

Metro Report International reports that trains have begun test runs on the entire 36-km (22.4-mile) Sydney Metro Northwest line. The first train to travel the entire line from Tallawong, in Sydney’s northwest suburbs, to Chatswood,10 km (6.2 miles) north of central Sydney, did so on Jan. 14.

This first segment of Sydney’s first metro line is set to begin revenue service in the second quarter of this year. It uses a converted existing rail line between Chatsworth and Epping, then runs through a new twin-bore tunnel before emerging onto an elevated structure to reach Tallawong.

The following day, the third of five boring machines digging the central underground portion of the Sydney Metro line began work. TBM “Wendy” will dig a 6.2-km (3.9-mile) tunnel from Chatsworth to Blues Point on the north side of Sydney Harbor. Two other machines, “Nancy” and “Mum Shirl,” are already digging twin tubes from Marrickville north to Bangaroo on the south side of the harbor. The last two machines, one of which will dig the tunnel under the harbor, will start boring later this year. The central and southern sections of the Sydney Metro should open in 2024.

The Karanata state government in India has given the green light to a feasibility study for a proposed suburban rail network serving the state capital of Bangaluru, or Bangalore.

The proposed system would open in 2023 and provide service along four rail corridors, mostly using existing alignments. In some places, existing track would be doubled or even quadrupled to increase capacity. In all, the system would encompass 160.7 km (99.9 miles) and serve 81 stations. Of this total, 42.1 km (26.2 miles) would consist of new elevated structures.

The central Indian government and Karanata state government will each cover 20 percent of the feasibility study’s 320.9 billion rupee (US$3.3 billion) cost. External loans will pick up the remaining 60 percent.