Uber Makes Deal to Expand Its Reach Into Public Transit 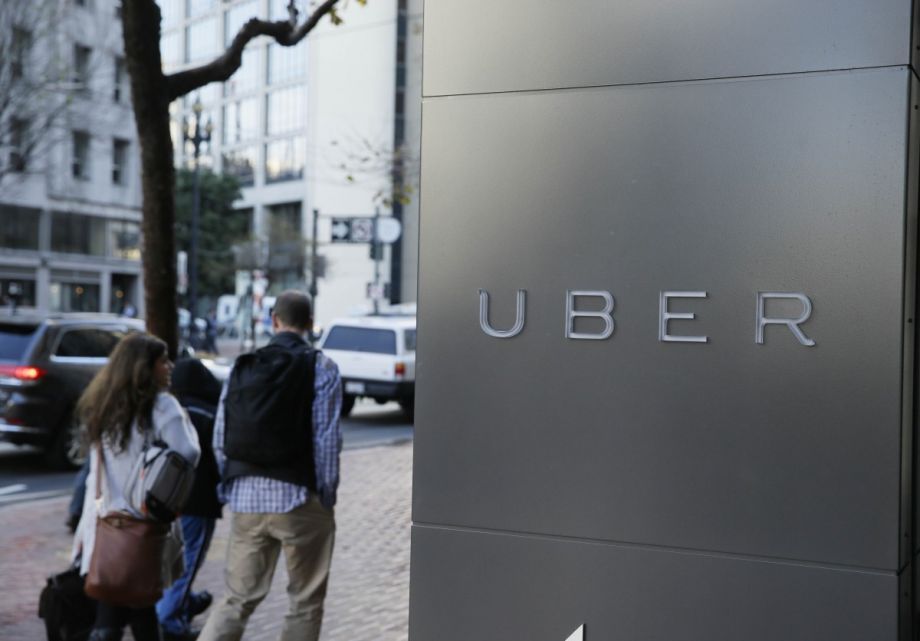 More cities could soon see transit agencies playing nice with ride-hailing app companies. In November, Lyft launched a “Friends With Transit” page on its website, aiming to work with agencies and position themselves as a first mile/last mile solution. Now, Uber is partnering with Durham, North Carolina-based transit technology company TransLoc to work on reaching people who aren’t close enough to a transit station to walk there, but who may just take the train if they could press a button on an app to hail a quick ride to or from that station.

According to The Verge, TransLoc will integrate Uber with its public transportation apps to provide users “a personalized journey that incorporates the optimal combination of walking, transit and Uber.”

The goal, TransLoc CEO Doug Kaufman told The Verge, is not to compete with public transportation, but to actually increase its ridership. He says he wants to reach potential transit riders who say they would ride the bus or the train, if only the stations were closer. “Our mission is to take mass transit from last resort for some, to first choice for all,” he said.

The TransLoc/Uber pilot will launch in Memphis, Tennessee, and Raleigh-Durham, North Carolina, and could spread to other cities if successful. TransLoc’s “Rider” app is already available in dozens of cities, including Rochester, New York, Santa Clara, California, and Columbia, South Carolina. (Riders of DART in Dallas and MARTA in Atlanta can already access Uber through their own transit system’s app.)

Skepticism abounds over Uber-transit agency partnerships. When the MARTA-Uber app integration launched, the political site Peach Pundit observed that it felt less like a partnership and more like “giving MARTA users a free discount at Uber in exchange for Uber advertising on the MARTA app.”

Over at CityLab, Eric Jaffe has pointed out that Uber must provide cities with data transparency about how the app is being used in concert with public transit, or else cities won’t be able to gauge these partnerships’ impact on mobility and sustainability goals.