Mayor Says Uber Chose Oakland for “Its Magic, Its Soul” – Next City

Mayor Says Uber Chose Oakland for “Its Magic, Its Soul” 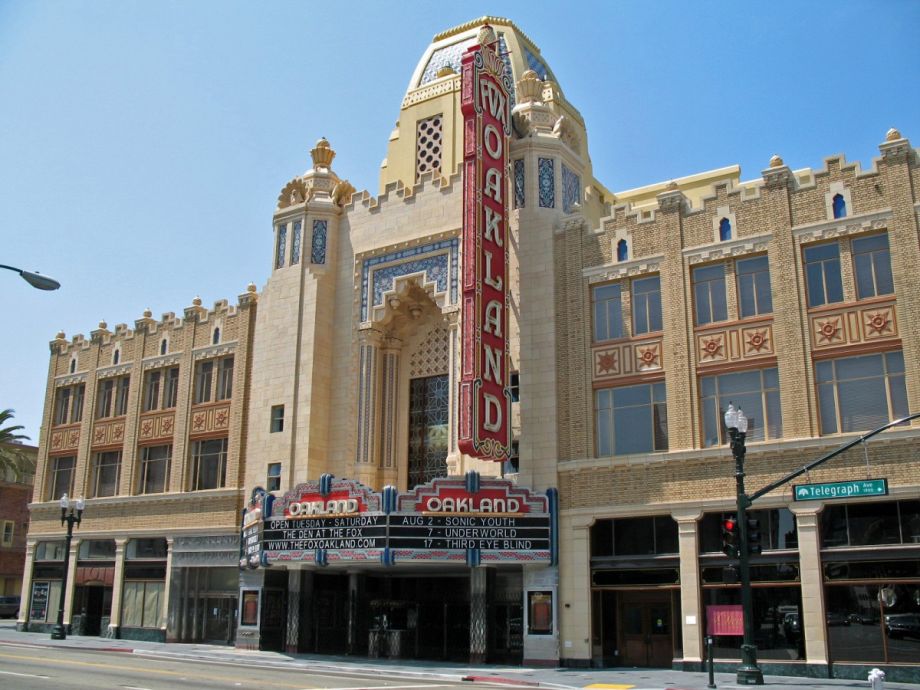 Earlier this week, Uber announced that it had purchased a vacant Oakland building to accommodate a growing office footprint. The ride-hailing company is already planning a 400,000-plus-square-foot headquarters in San Francisco, and this 380,000-square-foot building cost them $123.5 million. When Uber moves into Oakland in 2017, it will become one of the biggest employers in the city.

According to the San Francisco Business Journal:

Oakland’s central business district had a vacancy rate of 6.7 percent, or 1.1 million square feet in the third quarter … . With the Uber deal at Uptown Station, that figure falls below 6 percent, a low that rivals that of San Francisco. The city’s rent of around $36 per square foot remains about half of San Francisco’s $70 per square foot, but that number is rising as availability shrinks.

While many are excited about economic growth in Oakland, the question Next City contributor Susie Cagle tackled last year still remains: Can the city gentrify without displacement?

Hearing the Uber news, many took to Twitter to air concerns. Although Oakland is already home to several tech businesses, some cited a desire to keep the industry that saturates the rest of the Bay Area out of Oakland.

#OaklandIsMyHome and yesterday was a really important, scary day for Oakland. Uber is coming.

Maybe Oakland doesn't need to be “led” by the darling of capitalist arbitrage #OaklandIsMyHome #WhiteSaviorComplex https://t.co/P7aD0NyQ5a

Oakland Mayor Libby Schaaf, who earlier this year floated the idea of building more affordable housing in Oakland in order to ease demand in San Francisco, says she believes Uber will be a good neighbor.

“Uber is absolutely ready to sit down and forge a partnership because they chose Oakland for its magic, for its soul,” Schaaf told KTVU. “So we are going to be working to get them to commit to make sure that we preserve that soul. That’s affordability. That is equity. That is fighting against displacement.”