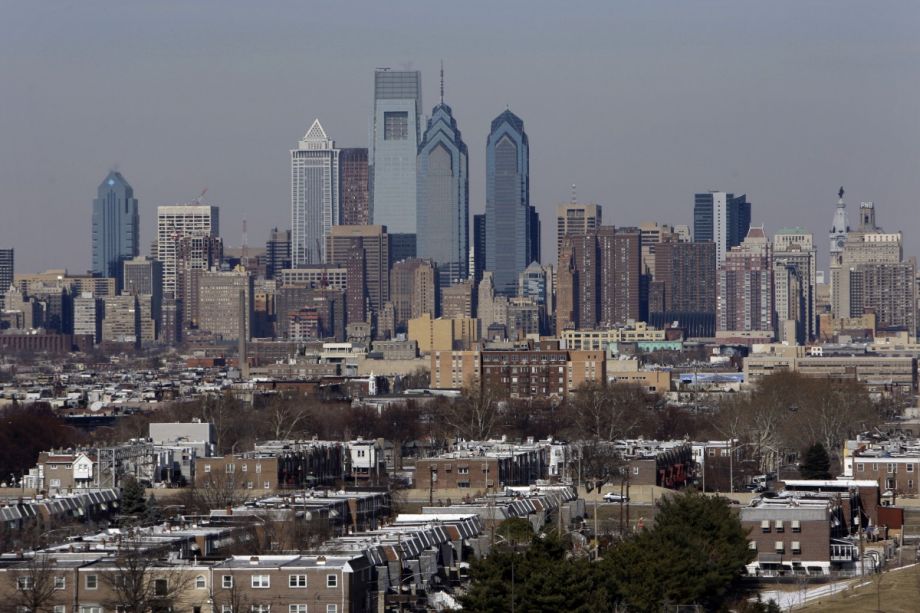 In the ongoing frenemy saga of ride-sharing and public transit, it’s not always clear whether the two modes are competitors or allies in the fight against private vehicle ownership. The city of Philadelphia recently commissioned a close look at the city’s transit numbers — and sees the former.

SEPTA’s 123 bus and trolley routes lost about 4.4 million ride trips from fiscal years 2014 to 2016, the agency reported, which mirrors shrinking bus ridership nationwide, according to the American Public Transportation Association. The region’s bus ridership by linked trips in fiscal year 2016 was 114 million, the lowest it had been since 2003.

Compared with 2013, the last full year SEPTA operated without ride-sharing in the city, the 2016 ridership loss is even more significant. Last year’s more than 161 million ride trips on both buses and trolleys was about 14 million shy of the ridership three years earlier.

The ongoing study, which is being performed by Jarret Walker’s Portland, Oregon-based firm, will feed a two-year reinvention of the city’s bus system, according to the paper. Details of what, exactly, that will look like aren’t available yet, but Erik Johanson, SEPTA’s director of business innovation, has several ideas, from new vehicles equipped with WiFi and electrical outlets, to an express bus on Roosevelt Boulevard, to all-door boarding and better reliability. The agency also plans to look at the city grid as a whole and make some hard decisions about “what SEPTA’s mission should be in this century’s new transportation ecosystem, whether SEPTA should aim for maximum coverage, getting at least occasional service to as many places as possible, or focus on boosting ridership,” the Inquirer reports.

But Uber begs to differ on that “competition” piece. Company spokesperson Craig Ewer told the paper that Uber does not see itself as SEPTA’s competition because it discourages car ownership, offers rides for people who have been drinking and helps to close the first mile/last mile gap. Ewer also pointed to a 2016 study commissioned by New York City that showed ride-hailing apps mainly drawing from cab ridership.

A 2017 study by transit analyst Bruce Schaller saw the growth of such vehicles far outpacing the loss of cabs, however, which has potential repercussions for congestion and emissions.

Schaller advised cities to compete with private companies like Uber, writing that “[Transportation Network Companies] have methodically sought to remove uncertainty, anxiety and stress throughout the travel experience.” He added that public officials “should focus funding and project selection on addressing the myriad elements of the end-to-end travel experience.”

Philadelphia, at least, seems to be taking note.