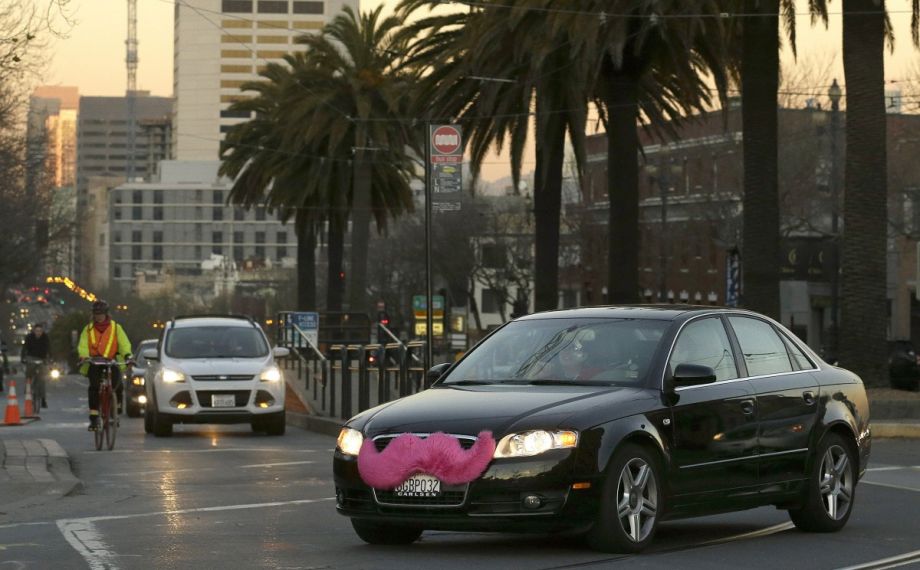 Uber and Lyft face the same protests from those who are — literally — driving business for the rival “ride-sharing” businesses. In separate California trials, juries will decide whether Uber and Lyft drivers should be categorized as contract workers, as they currently are, or employees — opening the door for benefits such as health insurance that the firms currently opt out of, in part to deliver cheaper fares to customers.

Being considered employees could mean better job security for drivers, who currently are subject to “deactivations” with no warning and no legal way to fight it. The companies prefer to highlight how drivers have far more flexibility than typical employees, with the ability to set their own schedule and number of hours.

According to Forbes, drivers in the Lyft case have requested to be considered employees. In the Uber case, it was the company requesting its drivers be considered independent contractors. In both cases, a judge denied the requests and turned them over to a jury.

The decisions of the juries could potentially impact a great deal of other “sharing economy” startups that operate similarly, utilizing independent contractors to minimize labor costs.

The trials come at a time when both Uber and Lyft are expanding. Lyft raised $530 million in a recent funding round, garnering a valuation of $2.5 billion and “adding momentum to its expansion plans,” according to a Reuters report today. Uber recently lunged for $1 billion in funding to set its sights on the Asian-Pacific market.

If the juries decide to consider drivers as employees, the lucrative model could take a hit.