Uber Lets Doctors Call Rides for Their Patients – Next City 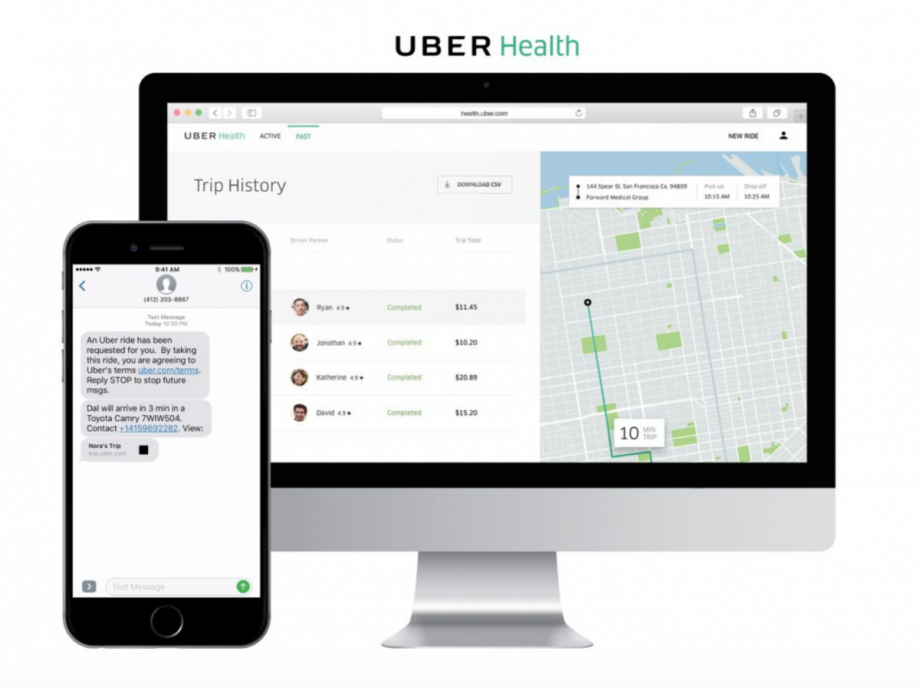 Uber first ventured outside the traditional ride-sharing market with Uber Eats, a food delivery service, in 2014. Four years on, the company has apparently decided to full-throttle its diversification — first with bike-share, then with a carpool service that looks a whole heck of a lot like public transit, and, as of Thursday, with Uber Health.

The new service is essentially a patient shuttle program — a kind of ambulance for non-emergencies. It will allow doctors and patients to schedule rides for appointments and return trips home using a text-message platform rather than the standard app, the Mercury News reports. Uber says the program could help tackle the issue of 3.6 million Americans missing their appointments annually due to inadequate transportation.

“While transportation barriers are common across the general population, these barriers are greatest for vulnerable populations, including patients with the highest burden of chronic disease,” Chris Weber, general manager of Uber Health, said in a statement.

To that end, one important feature of the program is those text messages, which will allow access for patients without smartphones. Riders will also eventually be able to receive a call with trip details instead of a text.

Healthcare providers will cover the cost of rides, and Uber says more than 100 healthcare organization in the U.S. have participated in a beta test.