Uber’s Taking Canadian Voters to the Polls for Free 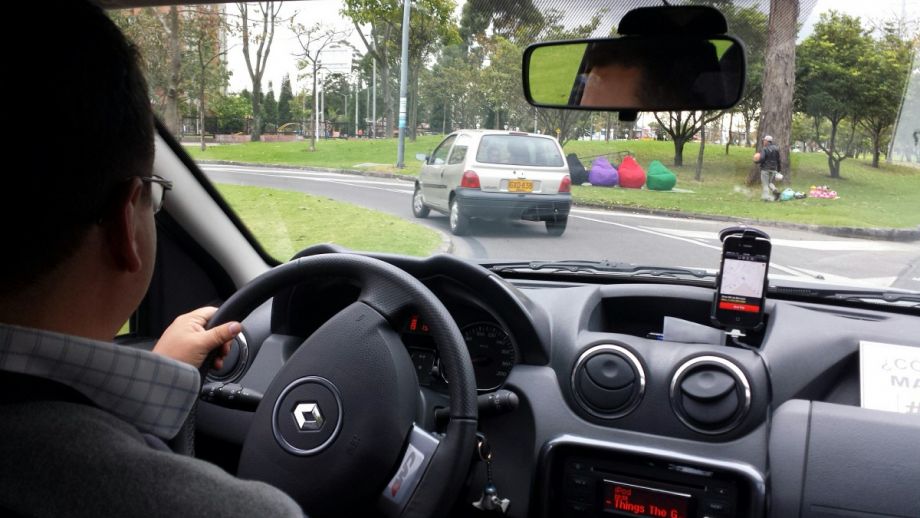 Uber’s helping get the vote out in Canada. The ride-service giant is offering free rides up to $15, to polling stations for first-time customers amid today’s national election. Voters will select their country’s prime minister; current PM Stephen Harper is hoping for a fourth term.

“Voting on election day is a big decision. We want you to think about what’s important to you — not how you’re going to get to and from the polls,” Uber said in a statement released over the weekend. “That’s why we’re offering new Uber users rides to and from the polls for free up to $15 each way on Oct. 19 across the Canadian cities we operate in.”

The company just launched service in Calgary last week, though the city disputes its legality. Calgary Mayor Naheed Nenshi is urging would-be users not to hail a ride until the issue, which city council is set to discuss in mid-November, is resolved. Toronto is also in the midst of figuring out the legal ins and outs of Uber operating in that city.

The London Free Press in Ontario reports that taxis are also offering free rides to the polls.