Economics in Brief: Uber and Lyft Drivers in NY Must Be Eligible for Unemployment, Judge Rules – Next City

Economics in Brief: Uber and Lyft Drivers in NY Must Be Eligible for Unemployment, Judge Rules 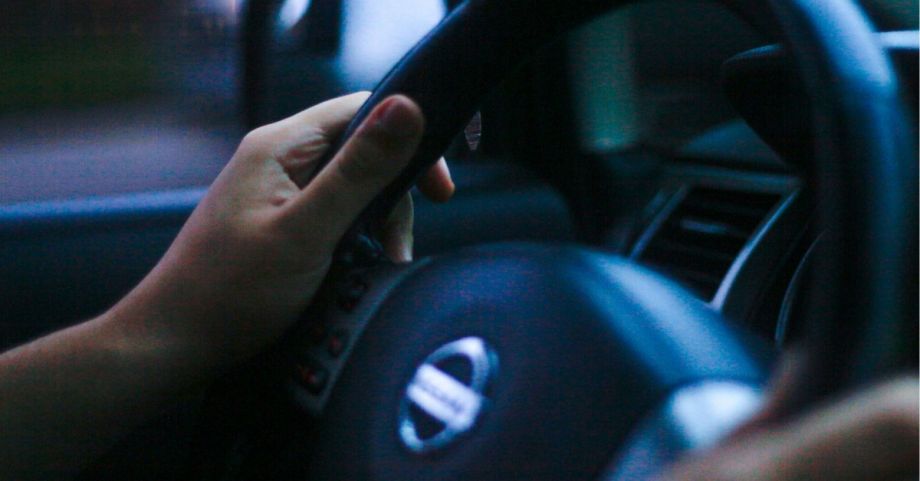 NY Uber and Lyft Drivers Must Be Eligible for Unemployment, Judge Rules

Thousands of drivers for Uber and Lyft are eligible for unemployment benefits in New York, as if they were employees, a judge has ruled

Uber and Lyft have spent tens of millions of dollars (a conservative estimate) to argue across the country that their drivers are independent contractors, not employees, and are therefore not eligible for employment protections such as overtime, minimum wage or unemployment benefits.

As independent contractors, drivers in New York would be eligible for Pandemic Unemployment Assistance, the federal program approved as part of COVID-19 relief that provides an unemployment benefit, of sorts, to contractors. But that program, the New York Times said, is “typically far less generous” than what a full-time driver would receive, which is why the Taxi Workers Alliance has pushed for drivers to receive full unemployment benefits without delays.

Leading the charge in Rochester is councilmember Mary Lupien and several of her colleagues.

“Instead of holding all of our own deposits, which are our tax money and money from the state and federal government, all of that money we have in our budget that funds our city sits in Wall Street banks,” Lupien told Rochester’s CITY news.

No matter how strong the support for a public bank in Rochester is, however, the city cannot start one until state law permits it. Lupien, among other lawmakers from the city, attended a town hall early in July extending their support for a state bill to establish public banking in New York.

Democratic Senator James Sanders Jr., who represents parts of Queens, introduced a bill with Assemblyman Harry Bronson to create the framework for cities and the state to open their own public banks “for the purpose of achieving cost savings, strengthening local economies, supporting community economic development, and addressing infrastructure and housing needs for localities.”

Meanwhile, San Francisco is also making headway in bringing public banking to its city. On July 24, San Francisco’s Budget and Legislative Analyst Office (BLA) released a policy analysis report that details the costs and benefits of creating public banks which also outlines a path to proceed.

The BLA found that, unlike the findings of a previous report issued by a Municipal Bank Feasibility Task Force, a city-owned bank would be immediately profitable, and by its tenth year, would “have a significant impact” on small-business lending, housing production and infrastructure financing.

“The COVID-19 crisis has plunged communities that were already struggling into further poverty and homelessness,” Reina Tello, a community organizer at PODER, a grassroots organization that is part of the San Francisco Banking Coalition, said in a statement. “This report reveals what we already knew to be true: A public bank in San Francisco will provide an economic lifeline to San Franciscans for years to come. We can invest in what our people need, such as financing affordable housing, investing in small businesses, and building an economy that meets peoples’ needs.”

As Next City has previously reported, opponents have voiced concerns that a city-owned bank could be susceptible to political abuse and fraud.

Jacqueline Fielder, one of the lead volunteer organizers spearheading the push for a public bank, told Next City at the time that these concerns are valid.

“I also don’t understand how we entrust hedge fund managers and executives at Wall Street banks to make any better decisions for our livelihoods than the bankers that we’ll be hiring,” Fielder told Next City in November 2019. “The bank itself is going to be a separate corporation owned by the city but not operated by the city. Supervisors won’t have direct say about who it loans to. There are still going to be bankers running the bank.”

The full report of the finding from the BLA can be read here. —Nicolette White

The COVID-19 pandemic has caused a coin shortage at stores and restaurants.

According to Fortune, across the country, retailers such as Kroger, Walmart and CVS have decided to stop accepting coins. Businesses have limited payments to debit or credit cards or exact change only. Some small businesses have completely stopped accepting cash.

The Los Angeles Times reports that some restaurants are offering discounted drinks instead of change, while supermarkets are giving out store credit in tiny amounts.

According to Fortune, the coin shortage has affected many, particularly those people who are unbanked and primarily use cash, about 8.4 million households according to the Federal Deposit Insurance Corporation. Black and brown people and people with little education are much more likely to be unbanked than others. Cash-only businesses have also been affected by the shortage.

Coinstar, a coin-cashing company with 17,000 kiosks across the country, mostly located inside grocery stores, first noticed a decline in transactions in April. Coinstar Chief Executive Jim Gaherity told the Los Angeles Times that the company saw a drop in usage of “more than a few percent” compared to normal.

As the pandemic continues and some businesses have reopened, the company’s transaction rates have started to slowly go back up, but Gaherity adds the demand for coins “is still far and away beyond what that supply is out there.”

To help with the national coin shortage, one man in Wisconsin cashed in coins that he had been saving for nearly 20 years, NBC reported. Jim Holton, a painting contractor and father of four, began saving when his first son was born. To his surprise, Holton was able to exchange $5,366.05 worth of coins.

On a bigger scale, The U.S. Mint said this month that it has been operating at full production since mid-June, minting 1.6 billion coins in June alone. The money manufacturer reports that it is on track to produce 1.65 billion coins per month for the remainder of the year. Last year, the Mint produced about 1 billion coins a month.

Although coins are being generated monthly, The Mint reports that only about 17 percent of coins circulating in the economy were made last year.

A U.S. Coin Task Force established by the Federal Reserve recommended that people should just start spending the coins they have and get them out of “change jars […] car cup holders and […] shuttered businesses.”

“We ask that the American public start spending their coins, depositing them, or exchanging them for currency at financial institutions or taking them to a coin redemption kiosk.” the U.S. Mint said in a press release. — Eddi Cabrera Blanco