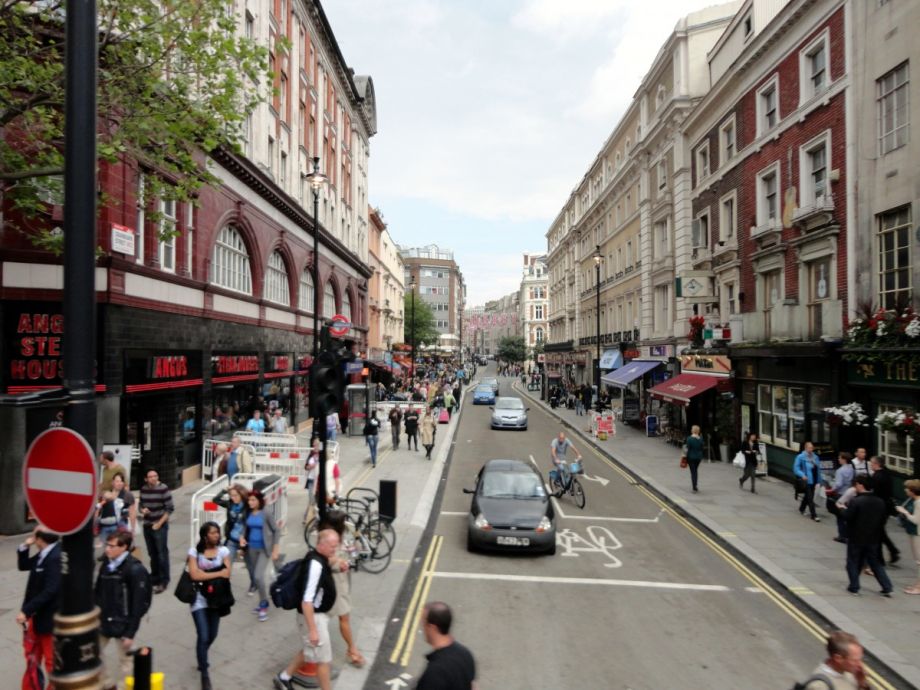 Uber is pushing for its London fleet to go all-electric, CNBC reports, by tacking on a 15-pence-per-mile surcharge on every trip booked in London and providing incentives to drivers.

It appears to be a more aggressive extension of its U.S. and Canada pilot, announced earlier this year, in which drivers on the platform already using electric cars would earn incentives per ride, but without charging riders more.

London has aggressive air-pollution charges; drivers in older, more polluting gas and diesel vehicles (roughly, those manufactured before 2005) already pay a £10 emissions surcharge on top of the £11.50 congestion charge when entering the central zone of the city; in April of next year, the emissions surcharge rises to £12.50. By 2021, the zone under which drivers must pay an emissions charge expands to cover much more of the city.

So it’s no wonder that Uber wants its drivers to be able to switch to electric cars. The company will pay London-based drivers incentives to upgrade to an electric vehicle, saying that a driver using the app for about 40 hours a week for two years “could expect around £3,000 of support towards an EV.” The company hopes 20,000 drivers will upgrade to electric vehicles by the end of 2021, and that every one of its 45,000 drivers in London will transition to electric by 2025. If a driver doesn’t use the money to purchase an electric car—because they’ve stopped working for the company or because they still cannot afford one—the money will go back into a central fund Uber will use for other green initiatives. “We won’t bank it,” Dara Khosrowshahi, Uber’s chief executive, told the Guardian.

The company is also offering £1,500 in ride credit to the first 100 Londoners who agree to scrap their old diesel vehicles, the Guardian reported.

“It’s our goal to help people replace their car with their phone by offering a range of mobility options – whether cars, bikes, scooters or public transport – all in the Uber app,” Khosrowshahi said in a statement.

The Independent Workers Union of Great Britain, which represents private hire drivers and Uber drivers, told the Guardian that the surcharge was a “PR move.”

“We are very concerned that this …will lure drivers deeper into debt, as they struggle to finance expensive vehicles on below minimum wage income. The answer to London’s growing congestion and pollution problem is for the government and the mayor to resolutely commit to capping minicab numbers in London,” the union said. The IWGB was the union that got the UK employment tribunal to agree that Uber drivers are employees, not contractors. Uber is appealing the decision, with a hearing on October 30.