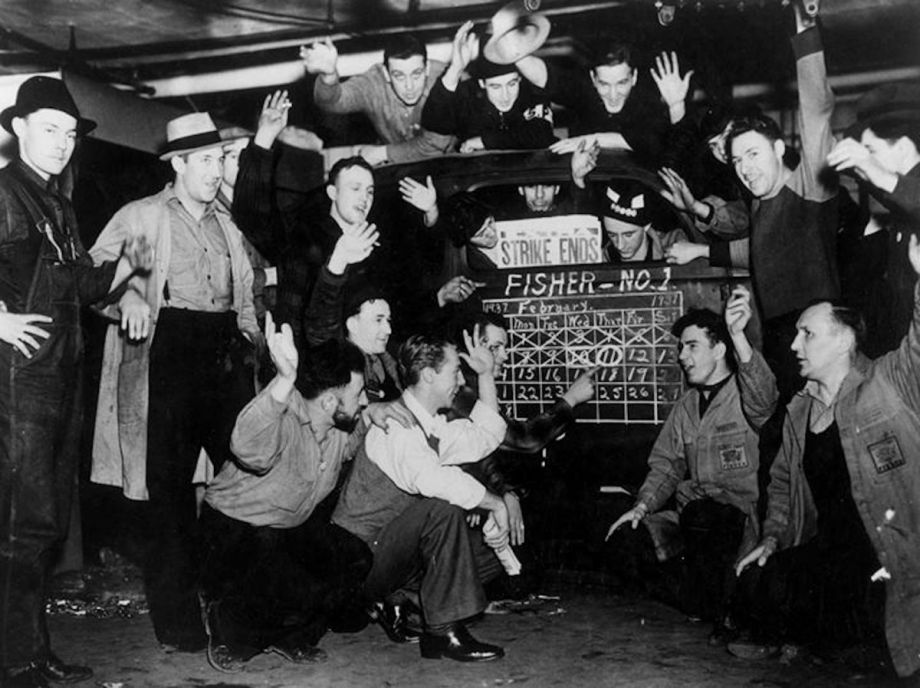 Last Friday, workers at the Volkswagen plant in Chattanooga, Tenn. voted against joining the United Auto Workers Union (UAW). The move, which fell to a 712-626 vote, came as a shocker among labor enthusiasts and even within the walls of the car company. The possibility remains, though, of some type of labor organization in the form of a German-style works council.

“The outcome of the vote, however, does not change our goal of setting up a works council in Chattanooga,” Gunnar Kilian, secretary general of Volkswagen’s global works council, said in a statement.

More importantly, how did we get here? How, as In These Times put it, “could a union lose an unopposed campaign?” The echo chamber is chalking it up to the South, an area of the country typically viewed as unfriendly to unions. But it has less to do with geography and more to do with political muscle.

In this case it’s Tennessee Gov. Bill Haslam, who last week told the Tennessean, “We’re trying to be really clear: I think that there are some ramifications to the vote in terms of our ability to attract other suppliers. When we recruit other companies, that comes up every time.” Haslam also said that he had spoken with VW officials and “told the company that from our standpoint, we have concerns.”

It wasn’t just the governor making hollow threats about how unionized factory workers at VW might discourage companies from moving to Tennessee. As the In These Times piece details, it was about subsidies, too:

The threat worked. “When the governor made his comments, we saw some movement at that time,” UAW Secretary Treasurer Dennis Williams said at a press conference. Here, we have three high-ranking state lawmakers swaying the vote of VW workers against unionizing — which, regardless of your stance on organized labor, only stands to benefit workers. Lawmakers, in other words, wanted workers to vote against their own interests.

This is a blow to the UAW and has some columnists chirping about the union and, as an extension, Detroit’s bad rap. But the implications go well beyond that.

In fact, it’s not just about the UAW. The news is discouraging for all hourly wage workers. There’s been a wave of protests and walk-outs from Walmart to McDonald’s, with workers seeking more livable wages and the right to unionize. When you have autoworkers — generally very strong when it comes to unions — turning down the protections of a union, it could lessen the chances for other workers who don’t even have the right to unionize, let alone vote against it.