Four Types of Gentrifiers You See in Your Neighborhood – Next City 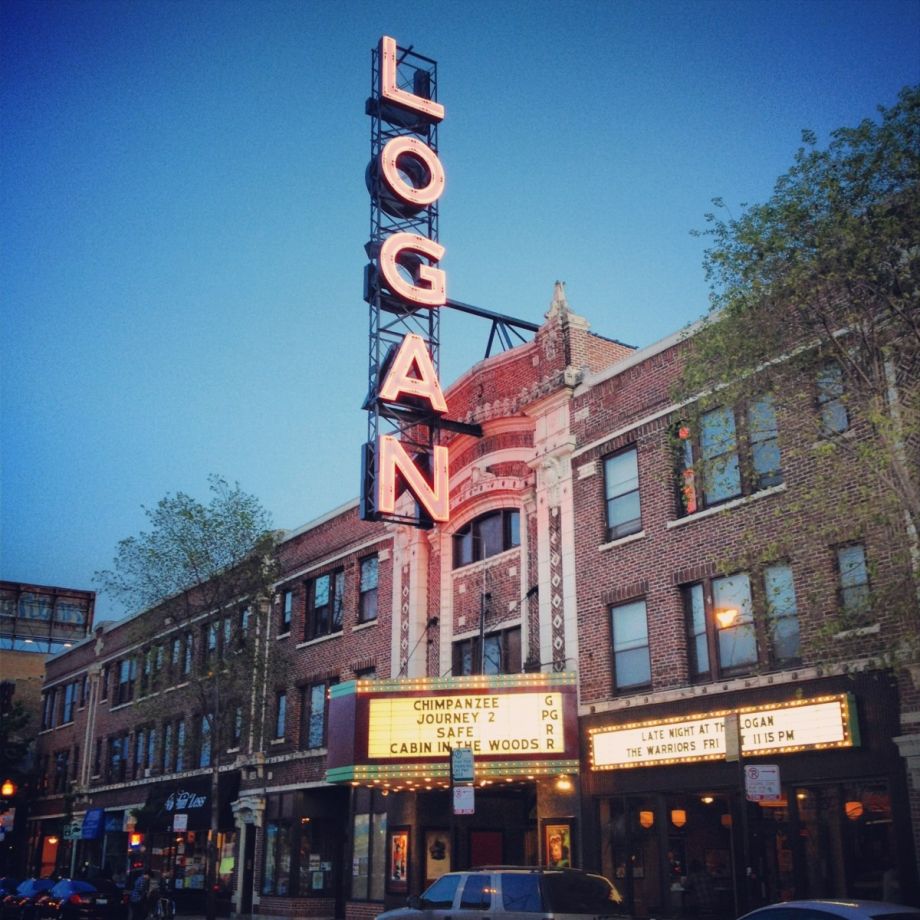 Chicago Alderman Proco Joe Moreno recently attended a $50-per-plate event called “Discussion of Gentrification” in a 5,000-plus-square-foot home located in the city’s gentrifying Logan Square community area. Anti-gentrification protesters demonstrated against the gross irony of the event with signs such as “LUXURY = DISPLACEMENT.” A protester who had made it inside was asked by Moreno how long she had lived in the neighborhood. When he learned she had only been there a short time, Moreno had what seemed a stinging retort.

The Gentrifier Against Gentrification
The reality is that Moreno is correct. Yet this is not an indictment against this woman, nor does it discredit the important part that people like her —​ gentrifiers against gentrification — play in a healthy, 21st-century city. From my perspective Moreno — whatever his intent — did not necessarily hurl an expletive on that protester when he called her a gentrifier. He identified a structural reality.

Today’s most profound housing injustices rest on historical and structural foundations. Most gentrifiers give no attention to, or are unaware of, the history of housing injustices that made their neighborhood’s real estate “affordable.” And would we expect this? How many neighborhoods come with required reading?

The reality is, though, that housing does not go “on sale”: If a particular neighborhood is surprisingly cheap, there is always a story behind it. In the U.S. context, the gentrifier’s housing “bargain” is often enabled by a history of race-based injustices such as mortgage redlining, racial restrictive covenants, biased public housing practices and other policies. The systemic racism behind the depressed real estate values benefitting the gentrifier is one reason why gentrification is considered, as I often say, a four-letter word. Both middle-class residents who are resisting gentrification and those who are enjoying it will inevitably — in some way — reinforce these injustices.

The central question for the health of our communities is this: What were the gentrifier’s pulls to the neighborhood? And we should be clear: There are certainly dysfunctional pulls. However, it is not bad to desire a physically attractive, centrally located, walkable community with vibrant spaces and various kinds of diversity. Our “gentrifier against gentrification” wants these things for all people and she is willing to fight for it. If this view seems ironic or hypocritical — like having cake and eating it too — let us consider for a moment: What, really, are the alternatives to the phenomena of the gentrifier against gentrification?

Of course, the gentrifier against gentrification can avoid the gentrifying context altogether by staying in the durably middle-class neighborhoods or suburbs where they “belong” and hoping that working-class and poor housing consumers stay in the places where they “belong.” Some anti-gentrification activists in poor neighborhoods are understood to argue in this vein, but they are usually seeking to dispel the myth that reinvestment can only come when accompanied by gentrifiers. This is a very important clarification. However, we’ll likely end up in a similar conundrum either way. If the investment does come and the neighborhood is located within a potentially gentrifying context, it is possible that more middle-class people will consider living there. “Stay in your place” is a prickly worldview — one to which careful observers will attribute many of the worst outcomes of 20th-century housing development. It would be difficult to convince Moreno’s gentrifier to adhere to such a view — or to argue that we should try.

The Tiptoeing Gentrifier
Some new middle-class residents in gentrifying neighborhoods are tiptoeing gentrifiers. This resident is attracted to the gentrifying context, but feels like an intruder. She worries that her presence will displace her neighbors. She tiptoes in the fear that her neighbors are politically, economically and socially weaker than she. Often young and white, the tiptoeing gentrifier assumes that the pre-existing non-white community is impotent and disorganized and fears that the community’s very essence will wither in the presence of her overpowering privilege. As a result, the gentrifier is oblivious to the complex and sophisticated street-level networks around her, perhaps even looking with pity upon neighbors who are economically, politically, socially and experientially positioned to help her.

The Conqueror
Another alternative to the gentrifier against gentrification is the conqueror. These middle class newcomers wish the old-timers and their “unfamiliar” ways (e.g. grilling in front of their home instead of behind, shouting out onto the street, not speaking English) were simply not there. As a result, the newcomers may try to ignore the old-timers away by creating their own separate networks of familiar gentrifiers within the neighborhood. If they take a more proactive stance, they might commandeer neighborhood politics in order to limit the old-timers’ power and restrict their behavior. Such gentrifiers desire community, to be sure, but it is a community of newcomers. They imagine a future community, one that feels a lot more familiar, one in which they do belong. For these residents, the present community is merely an unfortunate inconvenience that they scurry through on their way to the subway or Uber. They are concerned with the land and its housing stock over the people on it and in it.

The Curator
The final alternative to the gentrifier against gentrification that I will discuss here is the curator. This newcomer enjoys the neighborhood specifically because of the old-timers’ presence. In fact, some newcomers may go beyond respecting the difference between them and their neighbors, as one would healthily do with any neighbor in any neighborhood, and instead romanticize or exoticize their neighbors. This newcomer may bear a resemblance to the “fascinated” white patrons of black nightclubs who, as Langston Hughes wrote, observed the regulars as if they were “amusing animals in a zoo.” Akin to the slummers of the past, he may understand himself to be adventuring into a jungle of sorts, onto an edge, an unfamiliar frontier, where life is charged with a sense of new encounters, new energy, new authenticity. You can see why we term this the curator: He desires to be the last “outsider” to make it in so that he might curate the imagined purity of the neighborhood. The curator orientation, often implicitly assumed to be respectful, is deceptively problematic. After all, what exactly are the curation standards and who determines them? Perhaps more foundationally, shouldn’t the terms “community” and “home” connote belonging? How can a resident participate in a community if he does not feel belonging? While it is good that some such gentrifiers respect the significance and uniqueness of the neighborhood in which they live, this orientation suggests that they will never view themselves as more than guests of the community.

Like many people around the world, some of my students sneer at the mention of gentrifiers and gentrification. They spread unproductive caricatures of mindless middle-class gentrifiers while deeming themselves the exception to these caricatures. Yet most of them envision themselves living in a city when they graduate from college and — with a college degree in hand — will likely be gentrifiers themselves. Alderman Moreno is a piece of this puzzle: A native of Moline, Illinois, he moved to the Wicker Park neighborhood as a new college graduate during the height of its gentrification, enticed by music and nightlife.

It is important that increasing numbers of young gentrifiers are working to intelligently and respectfully participate in their communities rather than lament over them at arm’s length. The question in many cases is not whether middle-class urban residents will be gentrifiers. The question is what kind of gentrifiers they will be.