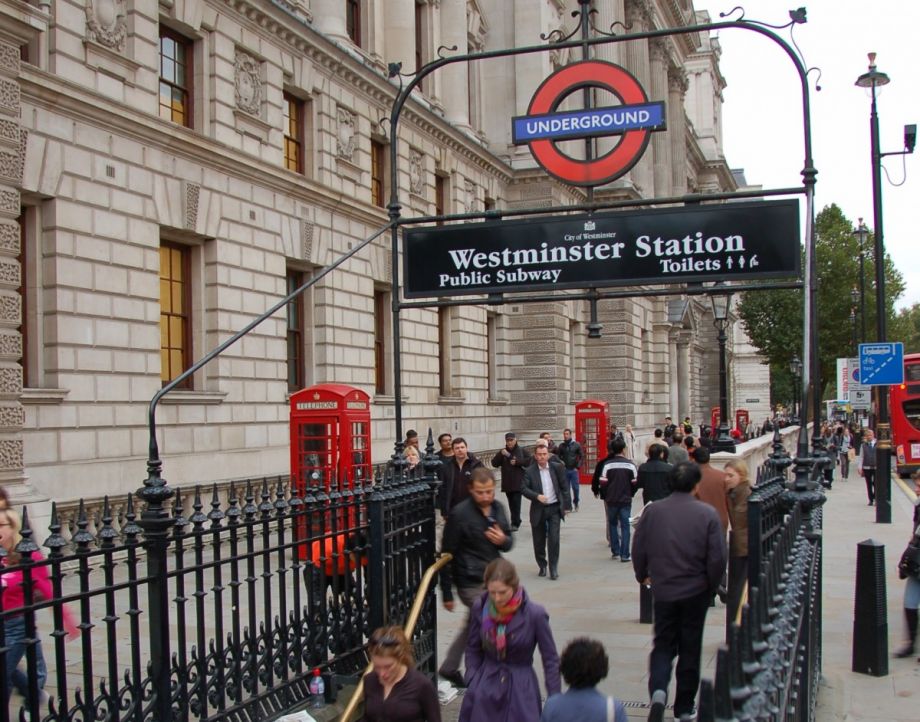 During November and December of last year, Transport for London tracked the phones of any London Underground passengers who had their WiFi on. And while that might sound like a nightmare in the category of Big Data = Big Brother, a Freedom of Information Act filed by Gizmodo UK reveals some findings of that mass cull — with implications for route improvement along with the expected ads.

“Perhaps the number one reason to do the trial was to better understand the journeys that people actually make on the Tube,” James O’Malley writes for Gizmodo UK. “At the moment, TfL can tell what station you started and ended your journey at based on your Oyster card — but it can’t tell how you got between two locations.”

Tracking riders’ data allowed TfL to actually see their journeys, measuring the popularity of various routes, and giving the agency more tools to pursue evidence-based planning. The agency also tracked passengers’ movement in various stations before they climbed aboard. It created heat maps, which could be used to analyze crowding and, perhaps, tell passengers which stations to avoid if they want to arrive at their destination on time.

But of course, advertising does seem to be one of TfL’s motivations as well, according to O’Malley.

“[T]o be fair to TfL, you can understand why,” he writes, citing the documents that read that the agency “is under increasing financial pressure” and will lose a major grant from the Department of Transport in 2018. A large number of fares will also be frozen until 2020.

Tracking phones to understand movement and envision crowd clusters is, of course, nothing new. In 2014, Next City reported on a number of maps created by researchers at MIT’s SENSEable City Lab and Ericsson of New York, Los Angeles, Hong Kong and London. The researchers built a forward-facing website with hopes that the public would find helpful patterns and layer on to the existing data.

But as it becomes more commonplace, data tracking, particularly location tracking, can raise some thorny privacy questions. O’Malley writes that “based on the documents we’ve seen, it’d be easy to write a scaremongering hit-piece based on scary quotes about tracking and advertising.”

But the writers behind the TfL documents seem well aware of some of the scarier possibilities, say, combining data with Oyster or CCTV to “enable the close tracking of individuals,” O’Malley writes. He adds that a close level of consideration seems to have been paid to privacy issues — a necessity as the Smart Cities trend takes off in earnest.