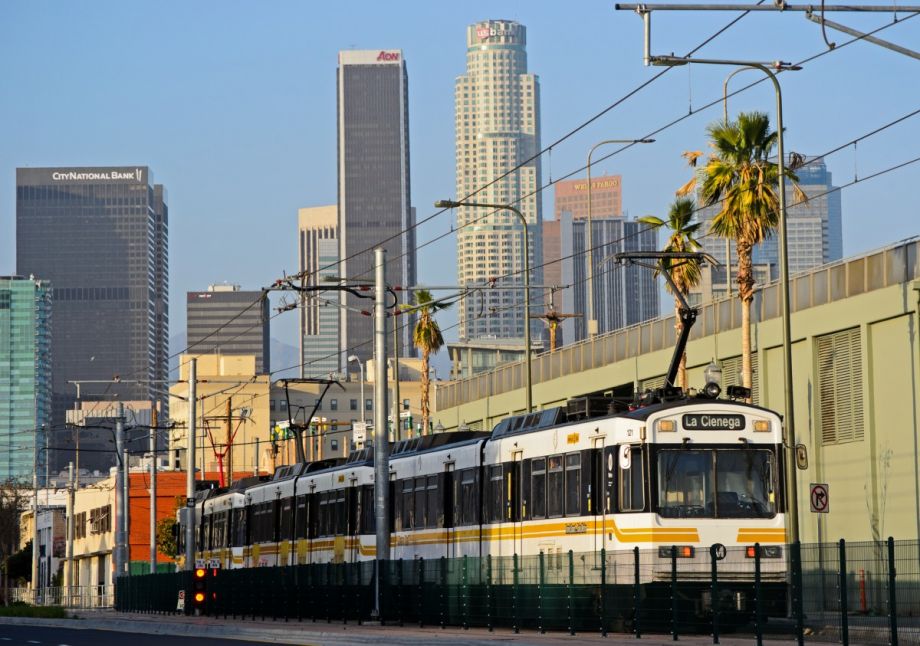 The Los Angeles County Metropolitan Transportation Authority (Metro) has spent $9 billion on new rail service, but lost 10 percent of overall boardings between 2006 and 2015. Orange County bus ridership plummeted 30 percent in the last seven years. Last year, transit ridership increased in New York City, where subway use saw a 65-year high.. Chicago reported rail ridership rising to its highest in 50 years too, even while bus use in the city decreased. Bucking the national popularity of rail, in Los Angeles County, bus service accounts for 75 percent of Metro ridership.

Cheap gas, slow buses, fare increases, and the increased popularity of cycling and ride-hailing services are all potential causes of the California decline. Los Angeles County has also seen a decrease in new immigrants — a population that tends to use public transit at higher rates than native-born residents.

Officials told the L.A. Times that this downturn is part of a cycle, and ridership will increase as bus service improves, traffic worsens and more residents move to neighborhoods closer to transit stations. Agencies are also trying to increase ridership by overhauling bus schedules, setting aside rush-hour bus lanes, and considering lower fares and tech-upgrades like mobile ticketing.

Looking at development and density around transit stations in California’s metros in 2015, the public policy advocates at Next 10 released a rail transit scorecard that gave L.A.‘s system overall a C.

Metro’s “First Last Mile Strategic Plan & Planning Guidelines,” designed to bring a multimodal theme to the agency’s agenda of promoting higher ridership, was adopted last year and quickly earned a 2015 National Planning Excellence Award for a Best Practice from the American Planning Association. At the time, Diego Cardoso, a Metro executive, acknowledged that transit ridership “depends on the cultural shift that needs to occur in the city of Los Angeles.”

Only 7 percent of Los Angeles County residents ride transit at all. Metro would like to increase that number to 20 or 25 percent, a goal that would require convincing a significant portion of L.A.’s drivers to ditch their cars, particularly higher-income residents. The median household income of Metro riders is $15,918, reports the Times, compared to a countywide median of $55,909.