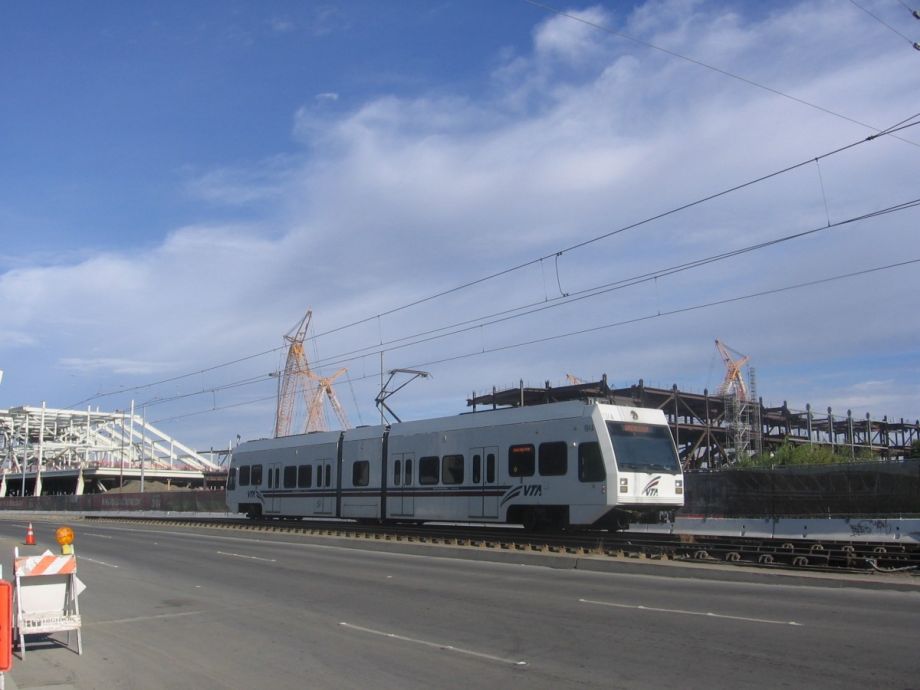 “When all goes well, the VTA loses $50,000 to $60,000 per event at Levi’s,” the San Francisco Chronicle reports, citing agency spokesperson Stacey Hendler Ross.

But last Wednesday’s U2 concert cost the agency an extra $61,000 for roughly an hour of service. The steep costs were due to the concert’s end time, 11 p.m. The last northbound train would normally run at 10:10, so the agency added 11 after-hours trains to shuttle about 6,500 showgoers back to their homes and vehicles.

Needless to say, the following Thursday was not such a Beautiful Day at VTA HQ.

Weeks ahead of the concert, the VTA asked the 49ers, who manage Levi’s Stadium, to help cover the transit agency’s costs, as the team had done at the Grateful Dead reunion show two years ago. This time, there was no response.

As late as the week before the concert, no plans were in place for the extra trains, the Mercury News reports. But “in the interest of public safety,” VTA agreed to add them at the last minute.

The Santa Clara City Council is upset that the show violated the city’s 10 p.m. noise curfew, and wants to fine the stadium $1,000. According to the Chronicle, it’s the “latest bit of ill will in a relationship that has grown increasingly contentious. City officials have accused the 49ers of withholding documents that could reveal whether the city is improperly spending taxpayer money on the stadium.”

A 49ers spokesperson declined to comment on the most recent tussle, telling the Chronicle: “We intend to continue our discussions on these matters directly with our partners, rather than in the public domain.”