Trams May Once Again Run Through Rome’s Historic City Center 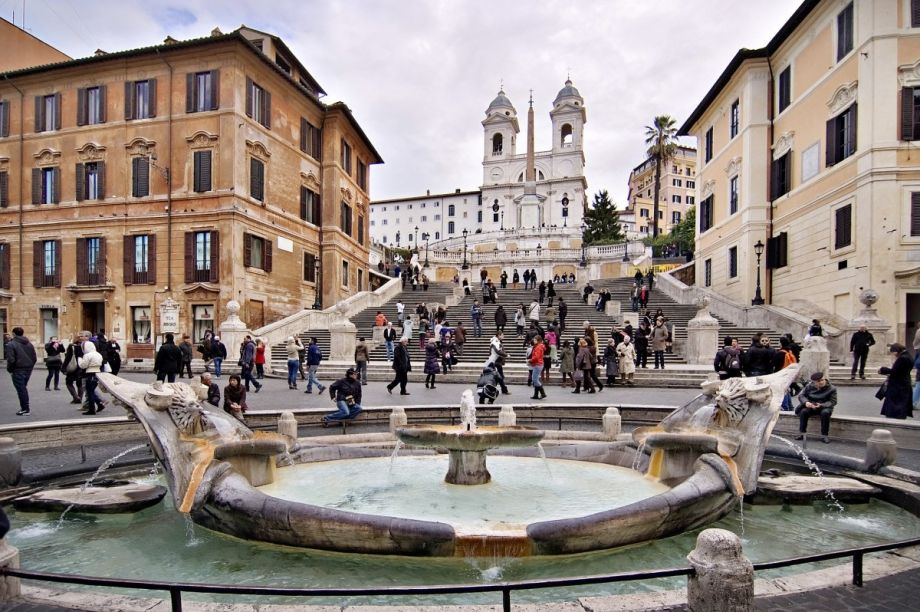 Rome Plans to Extend Tram Network Through City Center
Wanted in Rome: a more sustainable transportation network. The City Council in the Italian capital released plans last week to build a piece of that network — a tram line that would connect the Roman Forum with Piazza Vittorio via the central-city neighborhood of Monti.

The English-language magazine and website Wanted in Rome reports that the line would be a key element of city plans to create a “new environmental island” — a pedestrian precinct — in Monti. The proposed district has drawn fierce opposition from Monti residents.

Rome’s transport councillor, Linda Meleo, said work on the line could begin as soon as May 2019 and take 12 to 16 months to complete.

The line is part of a larger “Urban Plan of Sustainable Mobility” being advanced by the transport councilor and the city government, which is run by the anti-establishment populist Five Star Movement.

The new line runs for 5.1 km (3.2 miles) from the main railway station to Siab Bazaar. Part of the route runs on a separate right of way, and a short 250-m (820-foot) stretch is shared with Route 1, which opened last March.

Service began with trains making four round trips each afternoon, but trains should now be running on a schedule, with service at 7-minute intervals between 6 a.m. and 11 p.m.

As was the case with Route 1, the tramcars for Route 2 come from an order intended for the Uzbek capital of Tashkent that was shifted to Samarkand when Tashkent shut down its tram network.

National railway UTY built the line in eight months, from last May through January. The depot is still under construction, and trams are using a temporary facility on the site of a bus depot.

New Sydney Metro System Hits Milestone
Global Rail News reports that the first of 22 driverless metro trainsets for the Sydney Metro is undergoing testing in Rouse Hill in advance of the start of service in the first half of 2019.

“This is a major milestone for Sydney Metro — before long, Sydneysiders will not know how they ever lived without this world-class metro system,” Transport Minister Andrew Constance told GRN.

“The train testing will progressively expand to Cudgegong Road station and on to the skytrain before eventually running through the new twin 15-km (9.32-mile) tunnels between Bella Vista and Epping.”

The A$8.3-billion ($6.5-billion U.S), 36-km (22.37-mile) Sydney Metro Northwest, the initial segment of the Sydney Metro line, will be Australia’s first fully automated, driverless metro rail line when it enters service. Trains on the line, a section of which incorporates part of an existing regional rail line, will operate at 4-minute intervals at peak hours.