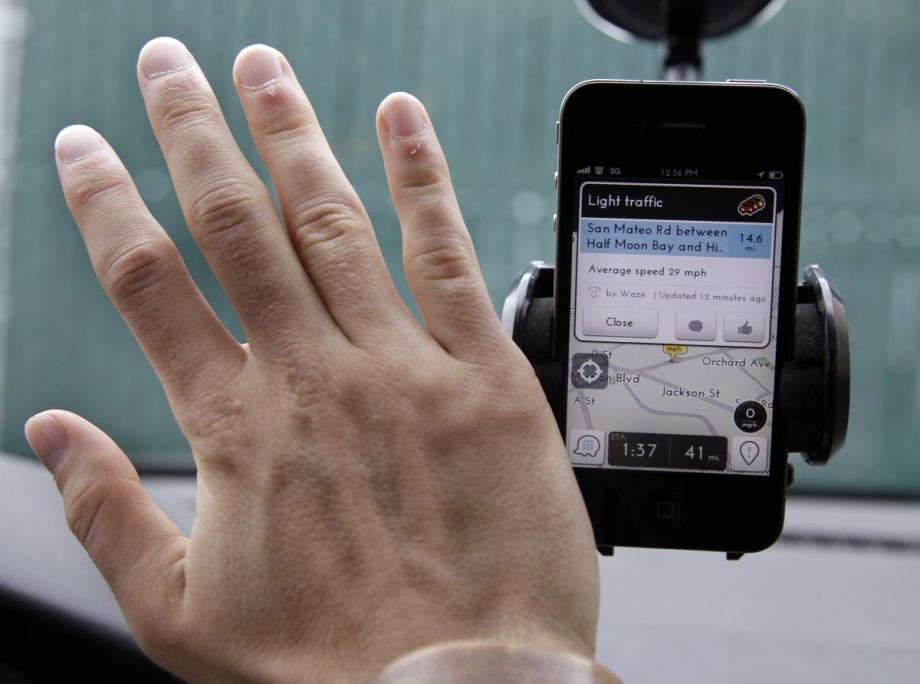 Thanks to a new open data deal with the City of Los Angeles, navigation app Waze will now push updates about everything from construction and road closures to hit-and-run incidents and kidnappings.

According to the Los Angeles Times report about the announcement:

Several government departments will give Waze information about construction, film shoots, road closures and other events affecting L.A.’s streets. In return, the city will receive real-time data about traffic patterns and roadway conditions, including reports submitted by users.

With about 1.3 million Waze users in L.A., the sharing partnership could serve to better connect city-dwellers to transparent government. In a recent Pew survey on open data, only 7 percent of those polled said “local governments share data very effectively.” (Noting the ongoing effort of cities to adapt to the digital age, Bloomberg Philanthropies this week said it would give $42 million to help mid-size cities with big data.)

Late last year, the chief of the LAPD protested to Waze owner Google that the traffic app allowed people to track officers’ movements in the city, which he said could be dangerous for police. His concerns have apparently been allayed. In fact, officials hope that users who get notification of a hit-and-run they happened to witness will get in touch with — and help — the police. There’s also talk of linking to the city’s 311 citizen complaint system.