To Stop Fatal Police Shootings, Cities Should Look to the 1980s 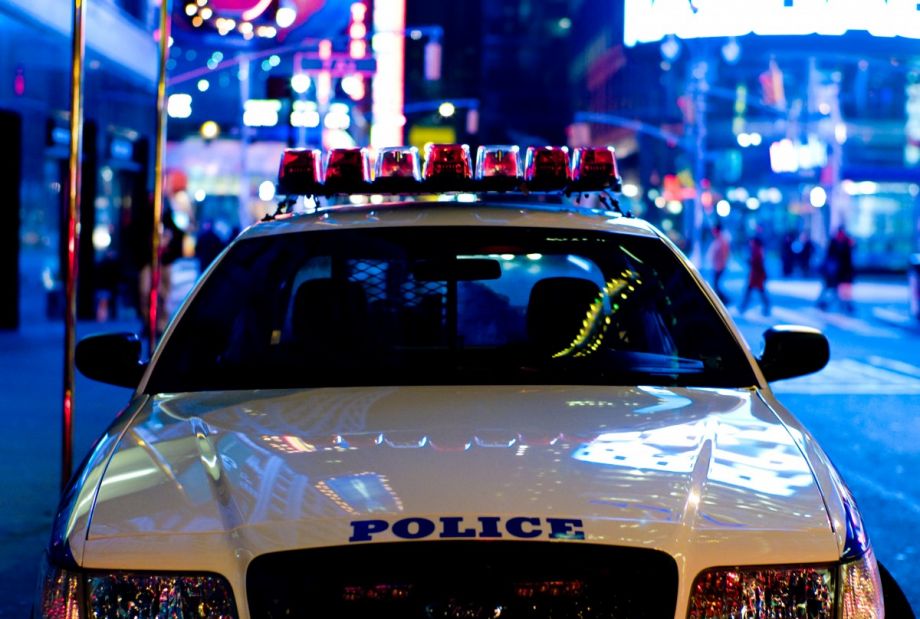 What do airplane crashes, surgical errors and nuclear power plant meltdowns have in common? According to a paper from criminologist Lawrence W. Sherman, as “rare events in complex systems,” they hold valuable lessons for city police departments — particularly in the area of reducing fatal shootings.

Sherman’s research, published in the 2018 Annual Review of Criminology, takes a detached and wide-lens look at fatal police shootings, in what he terms a “system-crash prevention approach.” Particularly of interest to municipal leaders, as the Washington Post recently pointed out, is the now mostly-forgotten fact that cities dramatically reduced police gun violence through a series of training and legal reforms throughout the ‘70s and ‘80s — and if the political will were there, history could repeat itself.

From 1970 through 1985, 50 cities of more than 250,000 residents each took actions that cut in half the annual total count of citizens killed by police in those cities from 353 to 172 per year (Sherman & Cohn 1986). The major change during this period was a growing ban on shooting nonviolent fleeing suspects. This now-forgotten change in police-citizen violence saw both killings by and killings of police fall dramatically, by 51 percent and 65 percent, respectively.

Reform-minded police chiefs such as Patrick Murphy in Washington, D.C. (who later moved to New York City), played a big part in those reductions as well, according to the Post. Murphy implemented changes in the areas of training, supervision and monitoring, even going so far as to establish what Sherman terms “the equivalent of a National Transportation Safety Board” to conduct inquiries on each firearms discharge.

But police killings went back up in the ‘90s, when big-city homicide rates spiked and, in response, many law enforcement agencies switched from revolvers to semiautomatic pistols. A Supreme Court decision around the same time made the now-infamous ruling that officers could justify their gun-fire if they reasonably believed a life were in danger.

“Although many leaders of black communities in cities both large and small seemed well aware of the continuing police killings they faced, by the mid-1990s the national good news of declining general homicide rates became the dominant long-term crime story,” according to the paper.

Of course, using criminology to deter police brutality isn’t a new idea — it’s just a chronically under-funded one, particularly since President Trump slashed funding for the COPS community policing program earlier this year. (Even before the cut, that program was sometimes criticized for fostering too many buzzwords and team-building barbecues and too few actual reforms.)

But the paper takes aim at several real-city examples — the Cleveland killing of Tamir Rice (a 12-year-old holding a toy gun), for example, contrasted with what could easily have been another slaying in Camden, New Jersey. In Camden, however, officers formed a circle around a man wielding an actual knife, followed him around, cleared traffic and had tasers at the ready, but eventually de-escalated the situation instead of using force.

“Note that this case does not require the re-engineering of an entire police agency,” Sherman writes. “All it required was a focus on patience. What Camden did can arguably be attempted in any police agency of any size in the United States …”

The paper can be read here.